Disneyland Park is the world's first Disneyland, and it is the only one that built under the inspection of Walt Disney himself, its known as Disney's purest theme park.

Indiana Jones Adventure：It is one of the park's most popular attraction, and takes you to experience being in an Indian mysterious forbidden place from the hearing, vision, and touch. Seated in an old and broken down jeep, you can enjoy the experience of swaying while ducking for life. 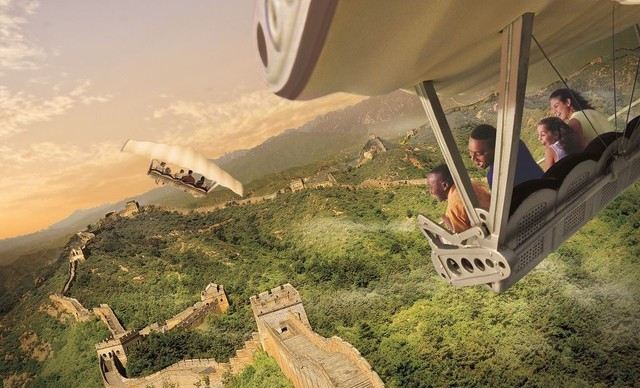 Walt Disney World in Orlando, Florida is the largest Disneyland in the world. The park covers four themed parks and two water parks, hundreds of resorts included, an integration of vacations, dining and shopping.

Must See Attractions:Speedway, Space Mountain, Toy Story Midway Mania, Tower of Terror and so on.

Disney's Animal Kingdom:This animal park featuring with animal protection is the newly-built park in Walt Disney, where you can see kinds of wild rare animals, or take a small train for experiencing a wild adventure, a variety of cabaret shows and exciting roller coasters are also included. 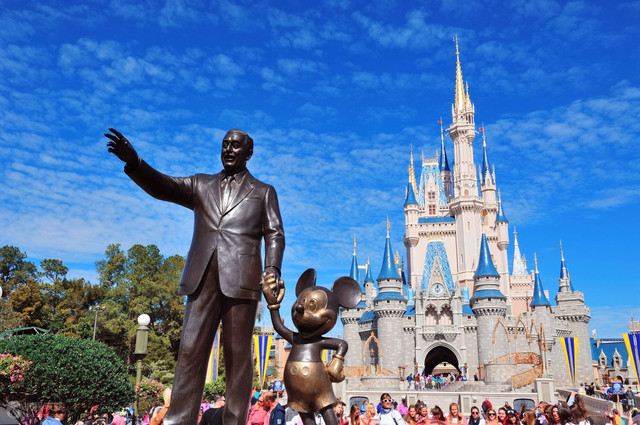 Tokyo Disneyland is reputed to be "Asia's first amusement park" and one of the most successful Disney Parks to operate at present. The Ocean Park here is the only Disney Ocean Park in the world and is a favorite of young adults.

Must See Attractions:Big Thunder Mountain, Pirates of the Caribbean, The Monster, The Roller Coaster and so on.

Tokyo DisneySea:Entertainment Facilities in Disney Sea are very exciting. You cannot miss the classic projects in Mysterious Island where you can journey to the center of the earth or explore the depths of the ocean.

Extraordinary：The parade here is very different from that of other Disneyland, is a large-scale performance on the water. Recommendations are the Legend of Mythica in the day and Fantastic at night, they are both must-sees. 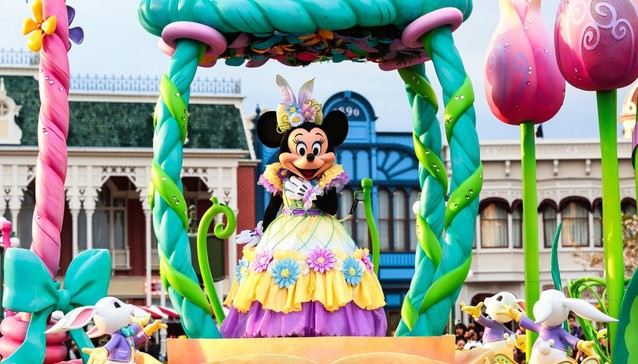 Disneyland Paris is Europe's first Disneyland, which integrates French local characteristics into its design from castle, streets, decorations and even the design of the garden, with a rich European classical palace atmosphere. 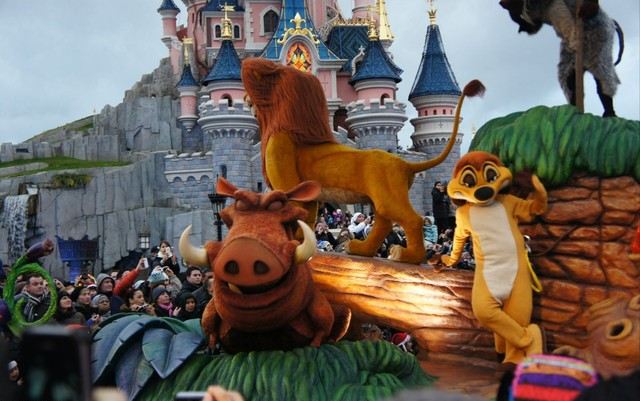 Before the opening of Shanghai Disneyland, Hong Kong Disney was the most accessible Disneyland park for domestic visitors. Although it is the smallest Disneyland park at present, it has all the key recreation facilities. Grizzly Gulch and Mystic Point only can be found there!

Must See Attractions: Festival of the Lion King, Fantasy Gardens, The Many Adventures of Winnie the Pooh, Jungle River Cruise and so on.

Grizzly Gulch:You can experience the prosperity in the Gold-seeking Town with Western style. The innovative Big Grizzly Mountain Runaway Mine Cars will dash forward, turn sharply and fall down rapidly, bringing visitors an adventurous experience through mountains.

Mystic Point:This is a unique theme park in Hong Kong Disneyland across the global, which has many different routes. Even if visitors take the same route, the train will be randomly moved where visitors can see different visual effects from different angles each time. 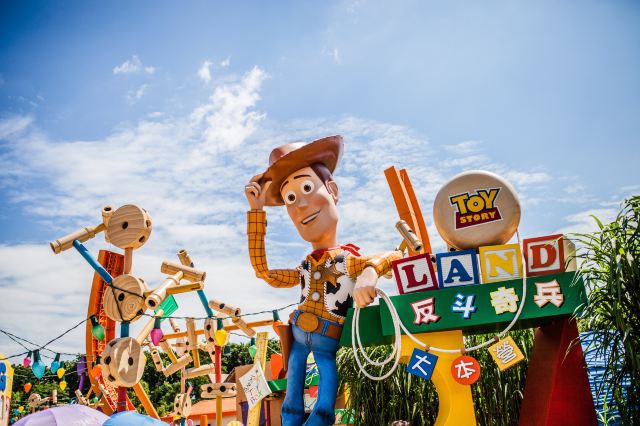 As the first Disneyland in mainland China, Shanghai Disneyland has strong Chinese elements. 80% of the recreation facilities are completely new, and amongst the six "world's most" eye catching.

Projects that must play: Tron Lightcycle Power Run, Pirates of the Caribbean, Soaring Over the Horizon, Kali River Rapids Ride, Seven Dwarfs Mine Train and so on.

The first Pirate Theme Park：Treasure Love is Disney's first pirate-themed park in the world, and "Pirates of the Caribbean - Battle for the Sunken Treasures" is one of several of Disney's must-see entertainment projects. 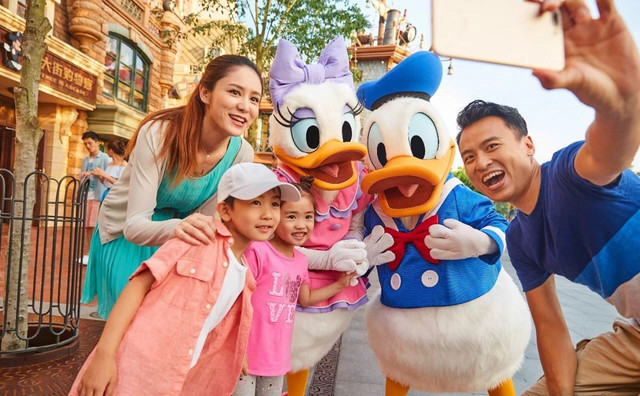 Top-12 Ultimate Things to Do in Miami
TripBlog

Top-10 Things to do in Barcelona for 2019
TripBlog
Explore More
# Abazhou
# Cesky Krumlov
# Surabaya
# Greymouth
# Kolkata
# Honghu
# Tosu
# Aspen
# Barstow
# Castellane
What's the most popular restaurants in Tokyo?
Here are the absolute best restaurants in Tokyo: Asakusa Imahan, Mutekiya, Seizan, Imahan Bekkan, Izuei.
Any recommended attractions about nature scenery in Tokyo?
I recommended Mount Takao, Okutama-ko, Tokyo Cruise, Sumida River, Shinobazu Pond.
What's the most popular attracitons in Tokyo？
Here are the best places to visit in Tokyo, including: Senso-ji, Ginza, Odaiba, Shinjuku Gyoen National Garden, Roppongi Hills.
How to get to Fujikawaguchiko from Tokyo?
Shinjuku and Tokyo Station Yaesukou have high-speed buses to Kawaguchiko Station, about 2 hours. Half an hour is usually the same.
How to get to Yokohama from Tokyo?
Tokyo to Yokohama is not as far away as I imagined. The Shinkansen is the least recommended one. The Yokohama Station of the Shinkansen is called Shin-Yokohama. After that, it is necessary to take a bus to get to the real Yokohama. From Tokyo, you can take JR, or Tokyu Toyoko Line Ikebukuro, Shinjuku, Shibuya can take the Shonan Shinjuku Line to Yokohama, Tokyo, and Shinagawa can take the Tokaido Line to the Yokohama Line. The one-way fare is around 500 yen.
How to get to Tokyo from Nagoya Airport?
Nagoya Airport does not have a direct JR line to Tokyo. You need to take the Meitetsu Airport Line from Nagoya Chuo Airport to the JR Station in Nagoya, then buy the Shinkansen and arrive in Tokyo. The normal time is about 3 hours and 15 minutes.
Show More FAQ 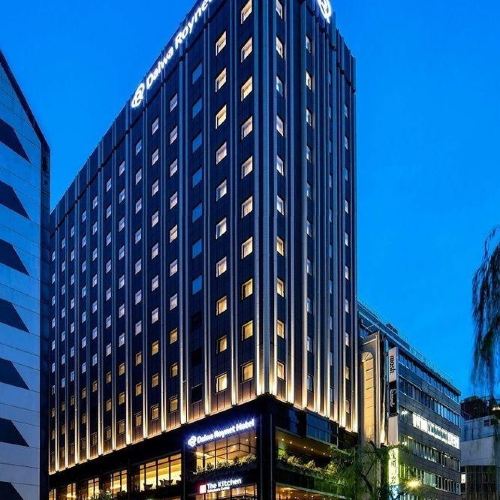 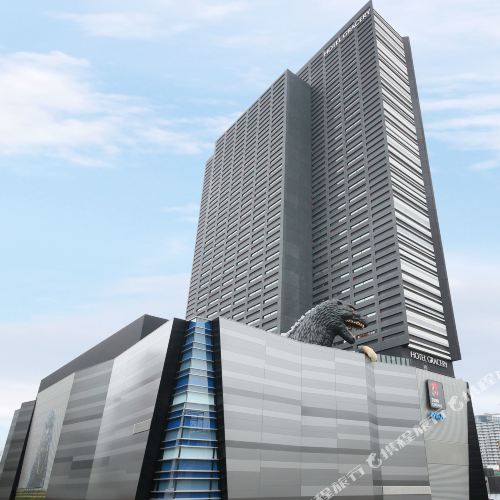 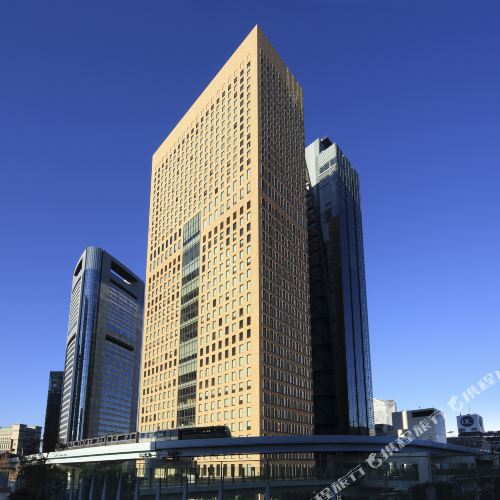 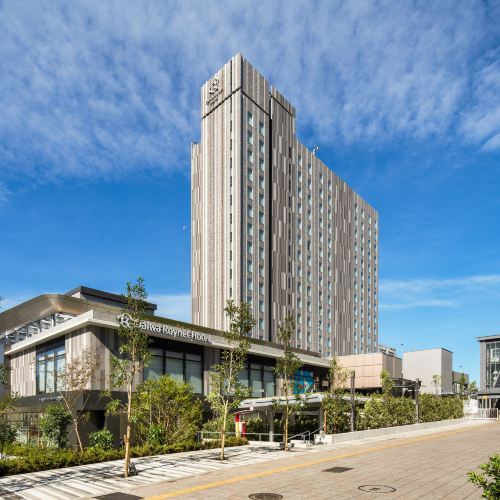 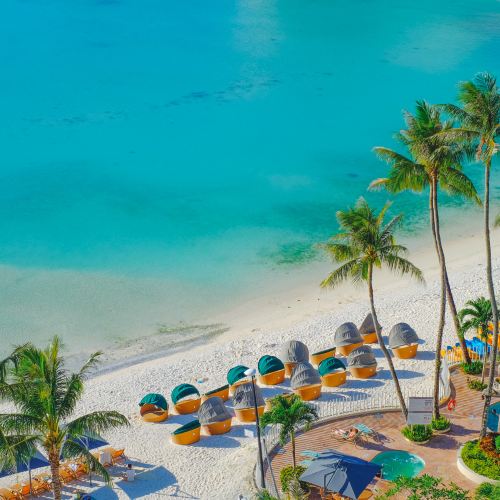 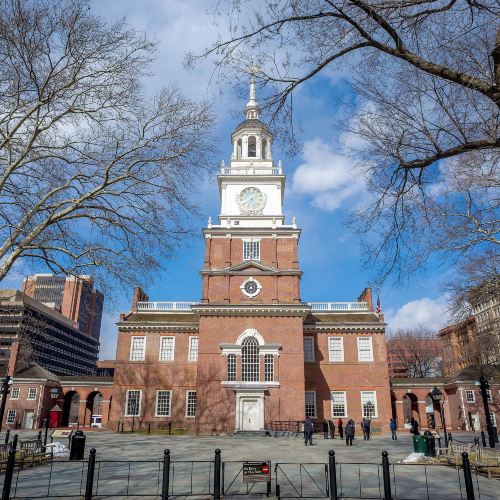 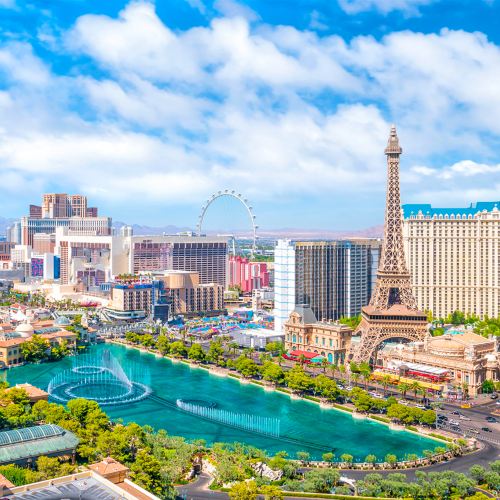 Olympics 2020 Postponement: How to Cancel Your Olympics Travel Plans  |  Coronavirus Travel Restrictions in Japan and Attractions Closure (Updated 2020 March)  |   11 Top Eel Rice Restaurants in Tokyo 2020  |  Tokyo to Osaka: How to Travel Cheap and Fast?  |  Japanese Cuisine in Tokyo: 7 Best Tokyo Fried Pork Chops (Tonkatsu)  |  Shopping in Tokyo's Trendy Stores: Coupon Guide  |  Best Resort in Kanto Region: Take JR from Tokyo to Hakone, Kamakura, Yokohama  |  Afternoon Tea in Tokyo: Coffee and Recommendations  |  7 Best Michelin Star Restaurants in Tokyo 2020  |  One-stop Shopping Malls in Tokyo 2020  |  Top List of Overseas Short Tourist Trips  |  Exploring Japan's Famous Gourmet Food Culture  |  A Must See List for Dessert Freaks--Tokyo Dessert Tour  |  7 Top Cute Nijigen Restaurants in Tokyo  |  The Best Cherry Blossom Spots  |  Mount Fuji: The Undisputed King of Japan's Mountains  |  A Guide to Tokyo's Ginza and the Tsukiji Outer Market  |  Special Theme Parks You must Visit when You Come to Tokyo  |  Visit The Crossroads From Slam Dunk. A List of the Must-Visit Places in the Anime Holy Land of Tokyo  |  Disney, Universal Studios, Fuji-Q…… There will Definitely be an Amusement Park that You Love Most  |  To Cross into Another World, You must Visit these Super-Cute Eating Places that Celebrate the Two-Dimensional World  |  List of Asia’s Top Theme Parks  |  Ten Scenic Spots in Tokyo  |  The 7 Best Places to See Cherry Blossoms in Tokyo  |  8 Romantic Locations in Tokyo to Visit This Holiday Season  |  Six Global Disneylands  |  TOP 7 Most Distinctive Japanese Festivals, You've Earned if You Know about Them  |  Top 10 Popular Hotels in Tokyo, Perfect for Taking Photos!  |  The Best Choice for a Family Trip, the Hottest Destinations for a Family in Tokyo  |  LGBT Travel Ideas: Top 12 Gay Friendly Cities