Nagoya Castle, also known as Meijo, is a national historical site and now seems to be one of the most famous landmarks in Nagoya. Nagoya Castle has more than 2000 cherry blossom trees, which cover all the buildings with their pink flowers in the flowering season. The scenery is marvelous. 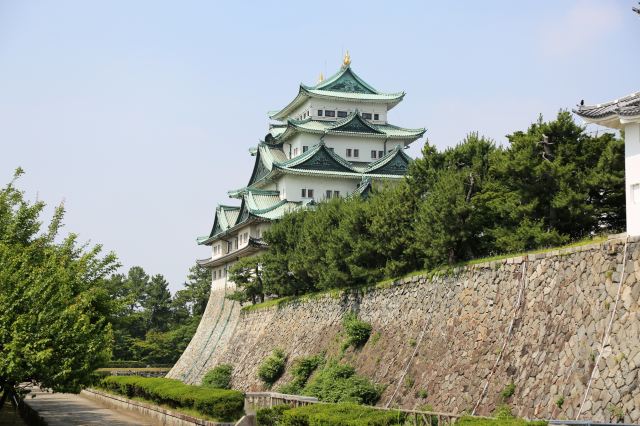 On Saturdays, Sundays and festivals you can see samurai commando actors at Nagoya Castle's square and take free photos with them after enjoying their wonderful performances. Don't miss out.

Atsuta Jingu is one of the oldest shrines in Japan. It is said that it was built by Emperor Keiko in the 2nd century AD, and has a history of 1900 years. The shrine's treasure museum holds more than 6000 treasures, most of which are important cultural antiques, and include famous Katanas related to the royal family and the Tokugawa family. 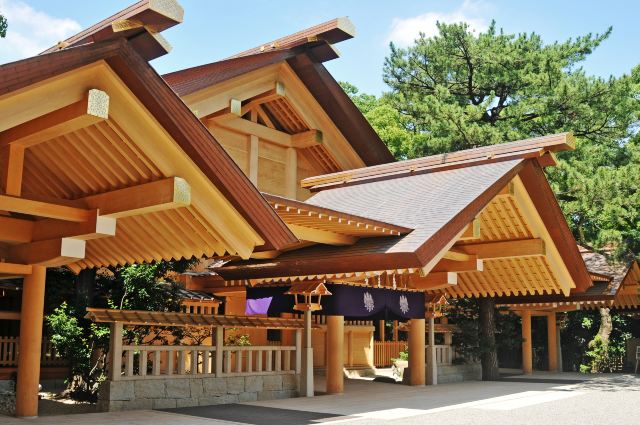 Atsuta Festival held on June 5 is a lively festival that's held every year. You can not only enjoy the wonderful lantern offering activities, but also a fireworks show. The whole city comes out to celebrate this festival.

Sakae is one of the most prosperous areas in Nagoya, where lots of shopping malls are built. It is the symbol of Nagoya fashion and has various highly popular restaurants. 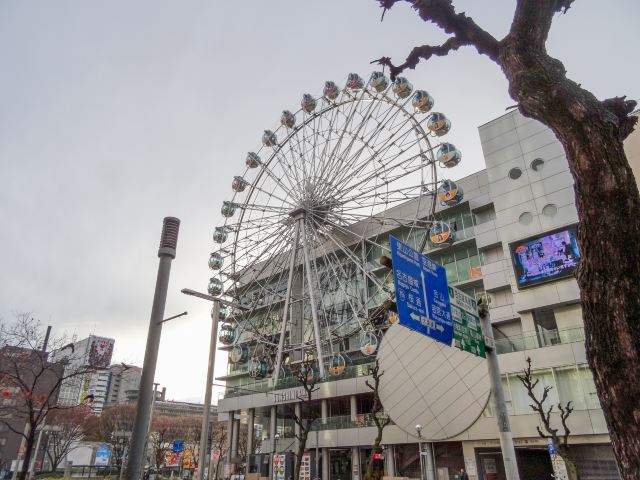 It also holds three of the modern landmarks of Nagoya, adding a sense of urbanity to the ancient city. You can enjoy a classic light show at Nagoya TV Tower at night, and experience walking in the air on the platform of Oasis 21. Take the transparent Ferris Wheel at Sunshine Sakae, and watch a SKE48 show if you have enough time.

Tokugawa Garden is a great place to stroll around beautiful lakes, and was reconstructed from a lord's private residence by the retainers who inherited it after the lord passed away. The Ryumon waterfall, the Tora no O rivulet, the Ryuusenko lake, the Kansenro building, the Kosen Bridge, the Sishuian resting house, the Zuriyutei kiosk are famous sightseeing spots in the garden. Kansenro is the best place for seeing a panoramic view of the whole garden. In addition, the building has restaurants and shops inside. 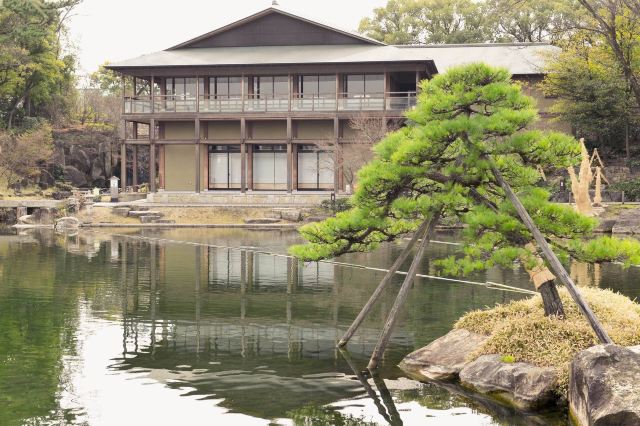 Osu is the largest shopping street in Nagoya. Walking along here, you can see all kinds of shops and goods: Japanese kimono stores, second-hand stores selling famous brands' products, duty-free stores with household appliances, shops with delicious snacks. There are also stores which are popular with young people, such as stores selling games, popular CDs, computer and phone accessories, etc. It feels very reminiscent of Tokyo's Akihabara district. 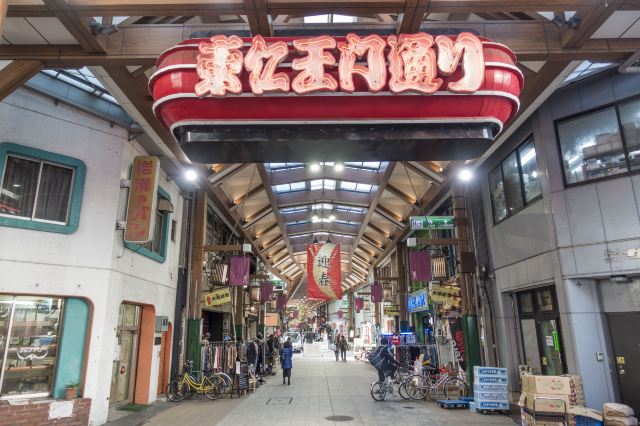 The symbol of Osu is Kannon Temple, which is one of the three largest Kannonji temples in Japan. In addition, one of the seven lucky god's statues, Miroku Bosatsu, is also located here. Miroku Bosatsu is the god who blesses people and allows them to achieve their dreams, and also cultivates their personalities and keeps their families happy and wealthy. 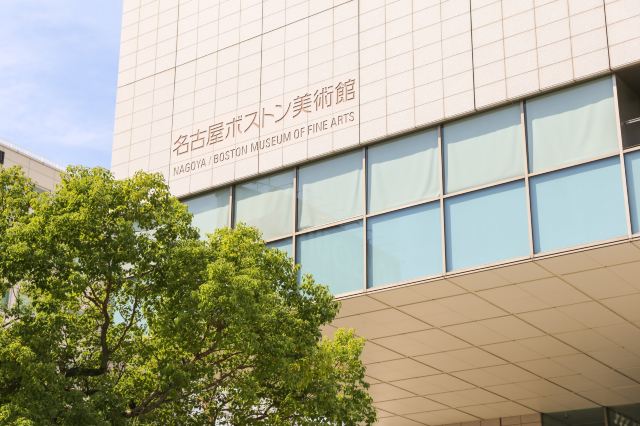 The Port of Nagoya Public Aquarium is located in the garden wharf of the Nagoya Port Area. It is a metal ball-shaped building. The aquarium is divided into a South Hall and a North Hall. The South Hall, with the theme of Antarctic travel, reproduces the natural environment of the five sea areas from the sea of Japan to the Antarctic sea. The 2nd and 3rd floors of the North Hall contain large marine mammals such as dolphins, orcas and belugas. You can observe/watch their living habits, daily training and wonderful performances according to the aquarium's schedule, and pay to experience close contact with dolphins. 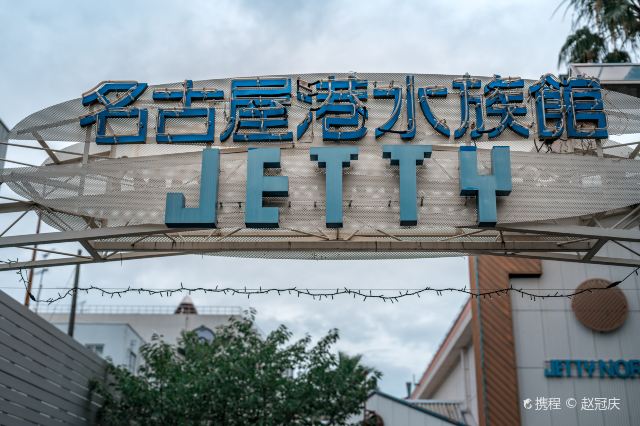 Tsuruma Park was built in the 42nd year of the Meiji era. The buildings in the park have both Chinese and western styles. The park has been selected as one of the top 100 cherry blossom viewing areas in Japan. It is also a good place for citizens to enjoy their leisure time. 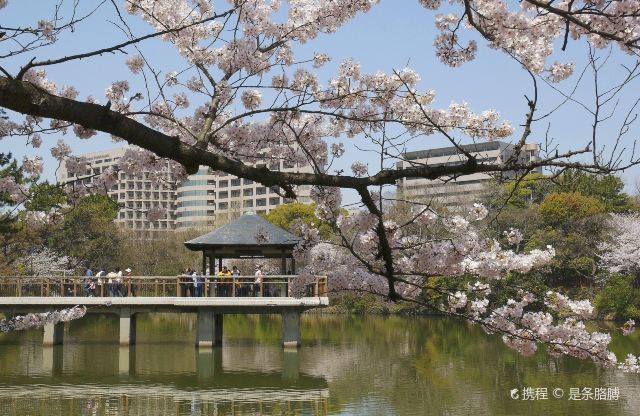 With a fountain tower at its center, the western part of the park is a Western-style park composed of big flower beds and a rose garden. The eastern part is a Japanese garden with a Butterfly Pool and Shobu Garden at its center. The park has 1200 cherry blossom trees. Many tourists visit the park to enjoy the blossoms in April every year. After April, the Rhododendron Fair, Rose Fair and Shobu Fair are held one after another.

Higashiyama Zoo & Botanical Garden is a municipal resort located in Higashiyama Park of Nagoya. It was built in 1937. The park area has a botanical garden, a zoo, an amusement park and Higashiyama Sky Tower, etc. 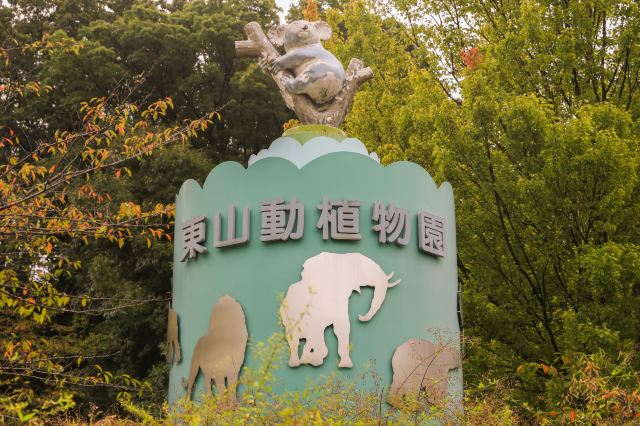 The zoo has about 550 kinds of animals, including the popular koala. The natural history museum with its nocturnal animals is also a hot spot. In addition, the botanical garden displays about 7100 species of plants. The Western-style garden, Japanese-style garden, cherry blossom tunnel, flower field, greenhouse, etc., are also well worth visiting. 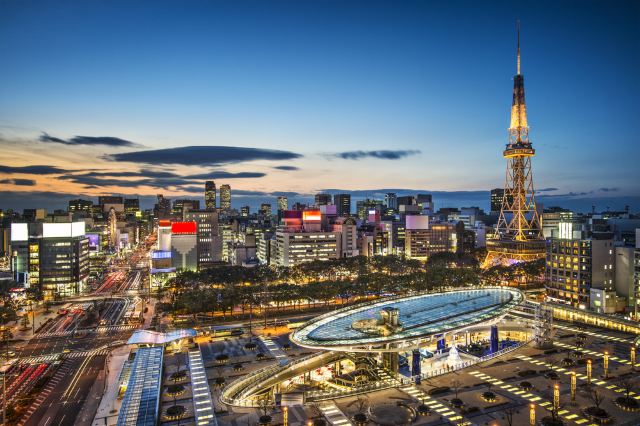 It was selected as a romantic place for lovers in October 2008, and a monument was set up for this purpose. A 90-meter high rotating pavilion was built there where you can enjoy a 360-degree view of Nagoya at nighttime. 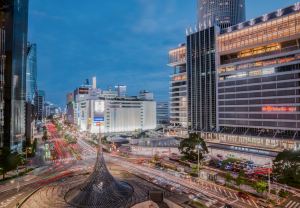 Local Guide to Rome: Best Things to do in 2020
TripBlog 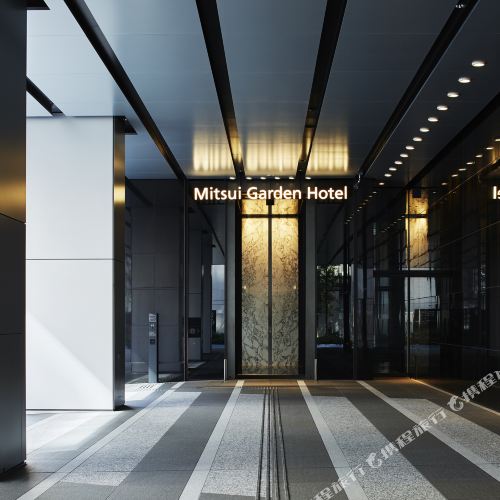 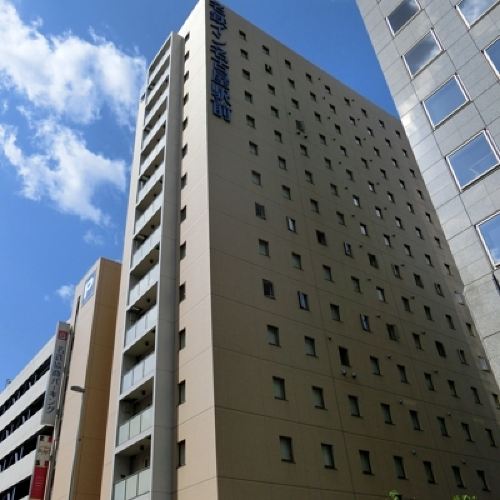 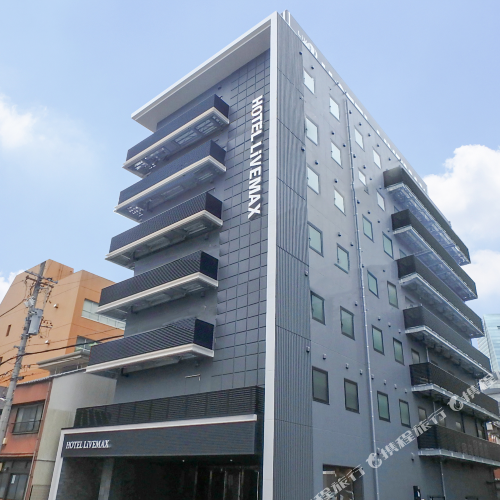 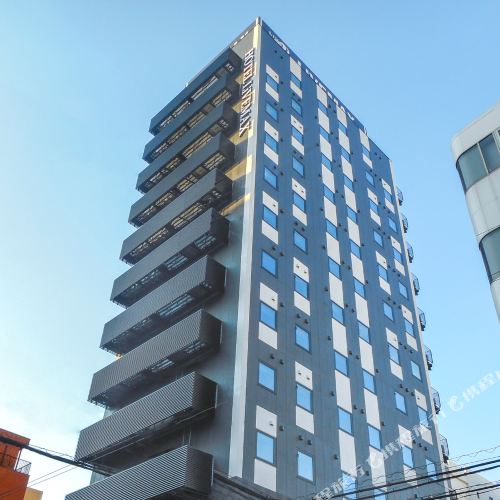 Summer Vacation Ideas in Japan: Things to do in Nagoya  |  List of Asia’s Top Theme Parks  |  Top 10 Attractive Scenic Spots in Nagoya  |  To Experience Authentic Japanese Life, The Special Accommodation in Nagoya Is Suitable for You  |  How Can You Take Advantage of Off-Peak Seasons? Low Prices and High Value!   |  10 Best Things To Do In Nagoya