In the mid-1800s when a group of influential Californians visited the Yosemite scenic area, they were so amazed by what they saw, they persuaded President Abraham Lincoln to grant the area protected status on June 30, 1864, even as the US Civil War raged in the east.

What would become Yosemite National Park is now a massive preserve with an area measuring some 3,000 km2 containing thousands of lakes and ponds and abundant wildlife. It is America’s third oldest national park and a UNESCO World Heritage Site. Some say by merely standing in Yosemite Valley and turning in a circle, you can see more natural wonders in a minute than you could in a full day pretty much anywhere else.

Crowned the “undisputed king” of granite monoliths, Yosemite's majestic El Capitan towers 2,300 m above the Yosemite Valley floor. It is the largest exposed granite monolith in the world. Nearby, there is the equally stunning rock formation known as Half Dome. One side is a sheer face while the other three sides are smooth and round, making it appear like a dome cut in half. These two treasures attract thousands of rock-climbing enthusiasts every year. Yosemite’s geology has resulted in strong rock, well-suited to climbing and mountaineering. 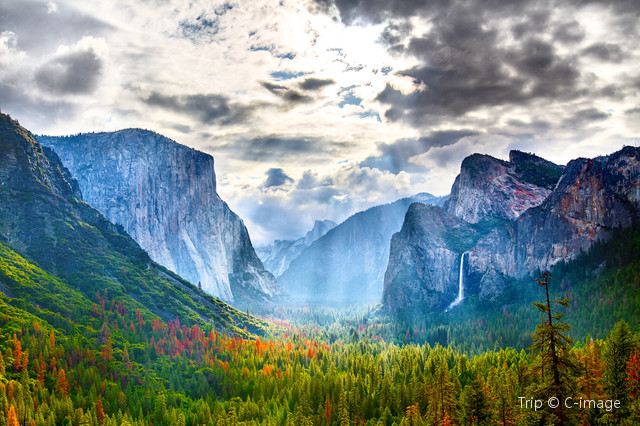 The beauty of Yosemite Valley is found not just in soaring granite cliffs. At a height of 739 m, Yosemite Falls is one of the tallest waterfalls in North America. It typically flows from November through July, with peak volume occurring in the spring. A strenuous eight-hour hike takes you to the top of Yosemite Falls for a memorizing view of the falls and Yosemite Valley below. The steep climb is well rewarded with close-up views of Upper Yosemite Falls and distant views of Half Dome and other Sierra mountain peaks. Along the hike, you can enjoy a bird's eye view of Yosemite Valley’s meadows and the meandering Merced River. 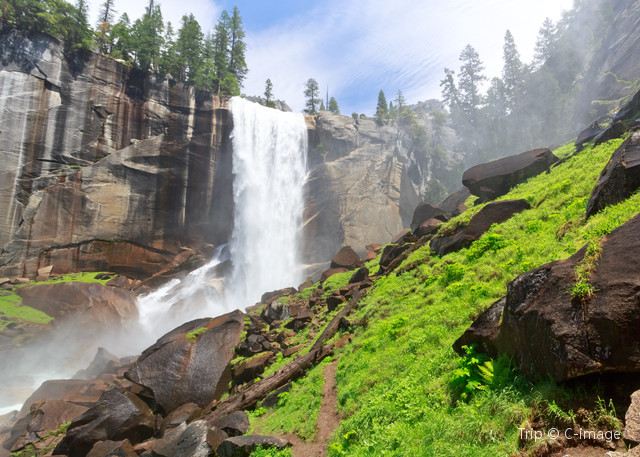 3）Getting Out of Yosemite Valley 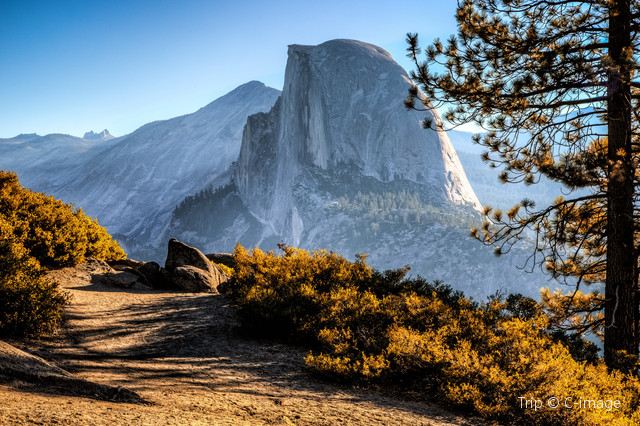 Afterward, you can venture south to Mariposa Grove. Mariposa Grove is home to over 500 giant sequoias, making it the largest sequoia grove in Yosemite. Each Sequoia tree can live more than 3000 years and reach up to 80 m in height. Standing among these giants, we are reminded of our place in nature and how fragile we are as humans. 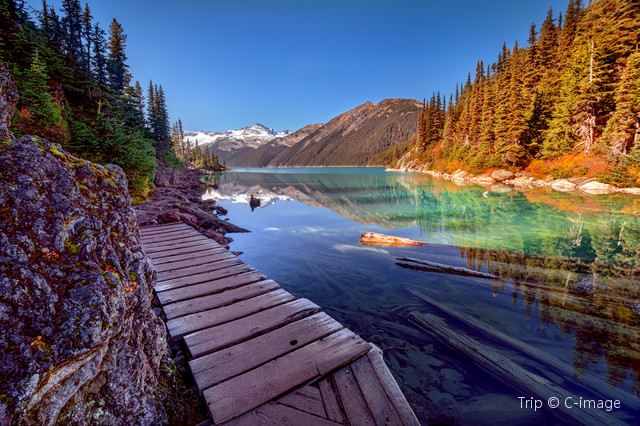 With more time, you can drive east from Yosemite Valley along Tioga road to the high-altitude Tuolumne Meadows. Located above 2,600 m, Tuolumne Meadows is one of the largest high-elevation meadows in the Sierra Nevada. Along the way, you can stop by Olmsted Point for another panoramic view of Half Dome or take a dip at Tenaya Lake during summer. The car ride takes about 1.5 hours.

When is the best time to visit Yosemite National Park? The reality is Yosemite is gorgeous any time of year. It really depends on your preferences for adventure. Summer is the hottest season when all roads are open and a variety of outdoor activities are possible. Spring, is the high-traffic season when visitors come to enjoy the waterfalls flowing at full volume. Some valley campgrounds and lower-elevation hiking trails will be open to visitors. 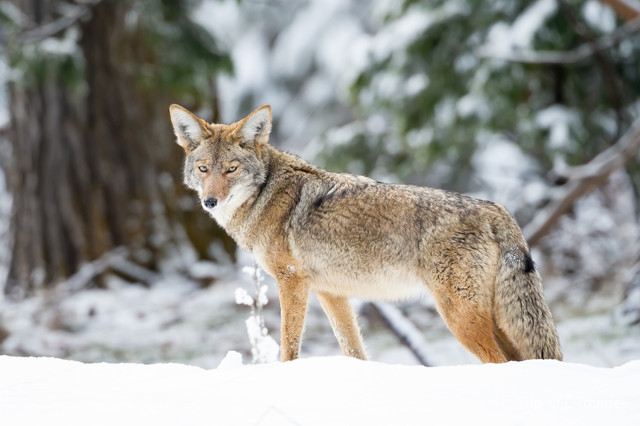 In autumn, the crowds thin as rivers run dry and the waterfalls stop. Cooler evening temperatures mean camping is more challenging. However, in autumn you can have some hiking trails all to yourself. In winter, only Yosemite Valley and Wawona remain accessible by car as the rest of the park’s roads will be closed. Ski enthusiasts rejoice as they can visit the Yosemite Ski & Snowboard Area for downhill and cross-country skiing. 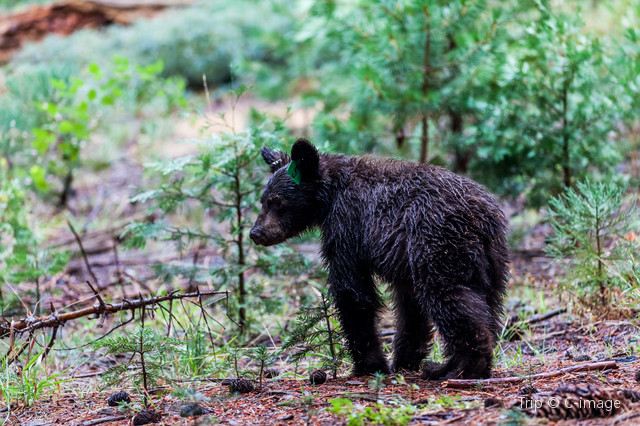 Regardless of when you visit, if you are just planning simple sight-seeing, one to three days should suffice. However, if you intend to do some longer hikes, rock climbing, or other outdoor activities, you will want to budget more time. In any case, book your tickets and accommodation a year in advance or you might find there are no vacancies. Finally, if you are entering the park via California State Highway 41, don’t forget to stop outside the Wawona Tunnel to capture one of the most iconic views of Yosemite National Park!

The Best Times to Visit the Top-5 US National Parks  |  10 Most Forward Thinking US Cities in 2019  |  Yosemite National Park: Where Beauty Never Fades  |  A Route to Explore Nature's Majesty: Travelling in Yellowstone Park