Located on a 3-hectare limestone island 3.5 miles from the old port of Marseille, the Château d'If is a square fortress with a side length of 28 meters. In 1516, King François I of France came here, fully aware of its defensive value, and ordered the construction of a fort here, which is the symbol of Yves: Fort Yves. Chateau Yves has the advantage of natural danger, the defense is extremely tight, and it is almost impossible for prisoners to escape, and Alexandre Dumas is based on the experience of the only two escapees, Father Faria and Edmond Dantès. The world famous book "The Count of Monte Cristo", Château Yves is also famous because of this novel. Today, the cell in Château Yves has deliberately dug a passage according to the layout in the story. The Château d'If was originally an impregnable fortification in Marseille, and later became a national prison, where many princes, descendants of princes and nobles, Protestants, political prisoners, revolutionaries, etc. were imprisoned. The castle's conversion to a prison dates back to 1658, when Louis XIV, in his crackdown on the heretics, turned the Château d'If into a prison for Protestants and criminals. In the 19th century, after the French bourgeois revolution broke out, Château Yves was completely transformed into a prison for the feudal dynasty to suppress political prisoners. Since the first prisoner was held in 1580, the Isle of Yves has imprisoned more than 3,000 people over the centuries. 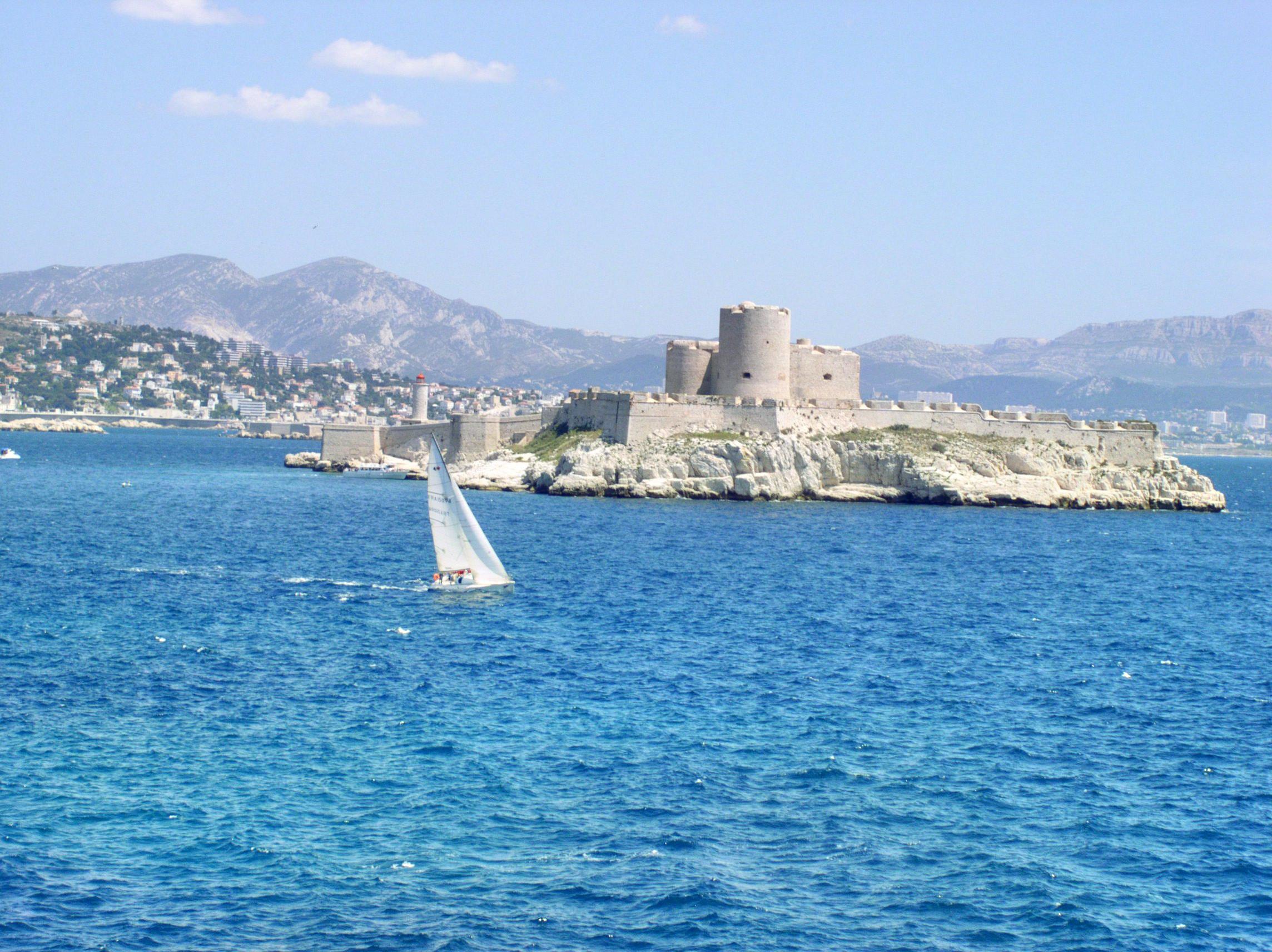 Now we come to another great highlight in the city: Centre de la Vieille Charite.

The ancient almshouse center has an artistic courtyard, the Museum of Archaeology (Muséed'Archéologie) and the Museum of African Art, Oceanic and American Indian Art (MuseumofAfrican,Oceanic&AmericanIndianArt), which is very eye-catching. In 1671, the nobles of Marseille built a sanctuary for "the poor and beggars", which is the ancient almshouse in the old town of Marseille. The main body of the almshouse is divided into two parts: the Pierre hospital and the dome church. It was designed by Pierre, the author of the Palace of Versailles in Paris, the royal architect of King Louis 14 of France. It has the style of the Italian Renaissance, but it is simpler simple. After several renovations, the current almshouse has become a comprehensive cultural center including the Mediterranean Archaeological Museum, the Egyptian Museum of Antiquities, the African Art Museum, and the French Institute of Social Sciences. It is said that the completion of the ancient almshouse was not because the nobles of Marseille were merciful, but because of their peculiar mentality similar to "cleanliness". They were fed up with the poor who had been running around in the streets of Marseille for a long time. So they simply built this shelter, forced them to live in it, and were not allowed to leave at will. Unexpectedly, hundreds of years later, this building would be of great use. 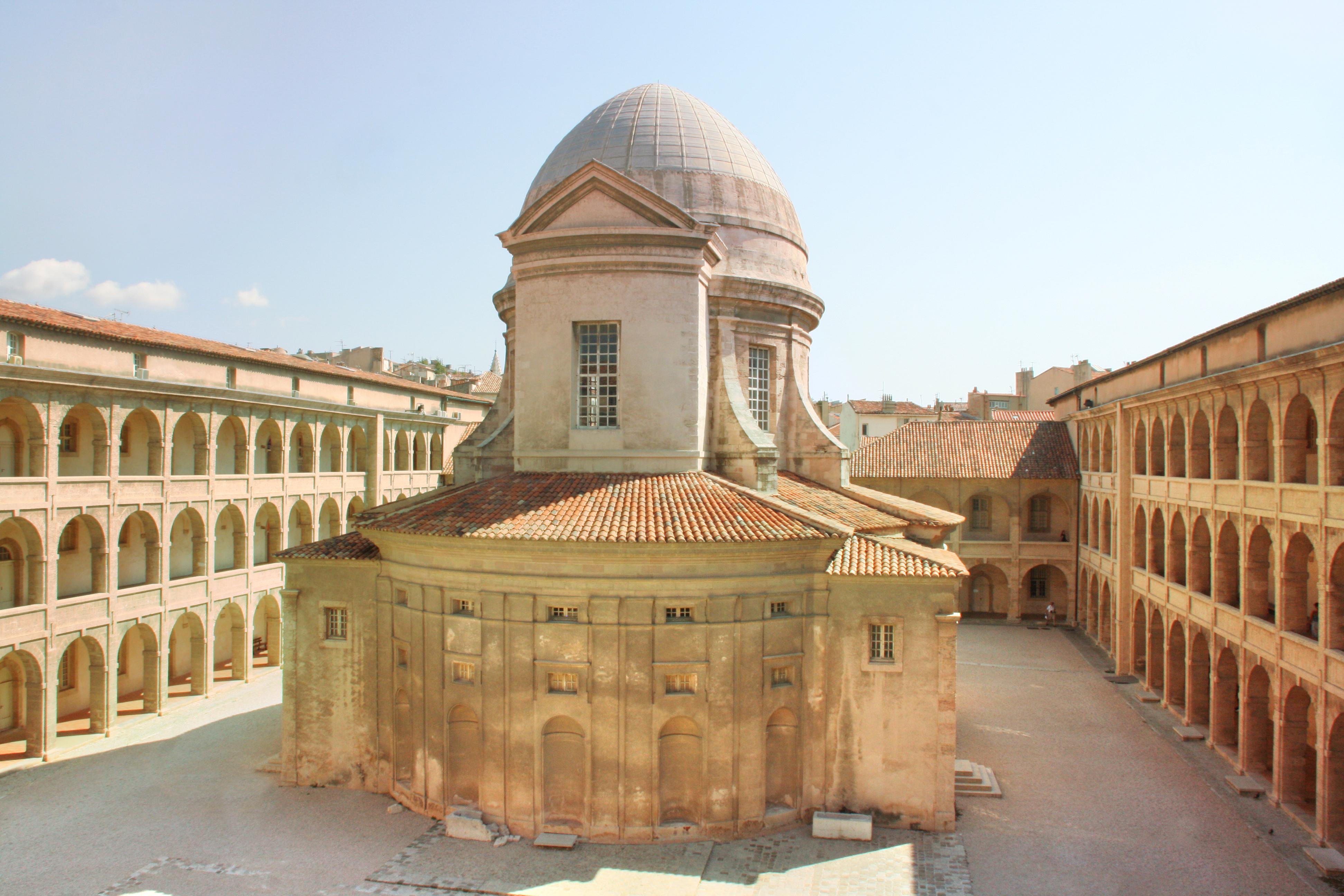 For convenient access to more popular attractions, The Address Cassis is the best places.

A luxurious demeure, entirely renovated with a great effort to preserve its authenticity. Its character will seduce you and transport you during your stay, with high quality service, in an atmosphere where the charms of old and the comfort of modernity mix successfully and discreetly. Two juniors suites and one suite, all feature upscale furnishings, a king size bed and a spacious bathroom.Careful attention has been devoted to every detail to ensure that guests enjoy a stay devoted to relaxation and well-being.

The Fort Saint Jean (Fort Saint Jean) is located at the entrance of the old port of Marseille. It was built under the supervision of Louis XIV in 1660. The Fort Saint Nicholas, which was built at the same time, is located on the opposite bank of the old port. Louis XIV once said that "the inhabitants of Marseille are very fond of beautiful fortresses and wish to have our own castle at the entrance to this great port." ” In fact, the two forts were built to deal with local uprisings against the governor and to supervise the administrators, not to prevent foreign enemies and defend the city. The weapons on the castle are all pointed into the wall, which shows that the internal worries were taken more seriously at that time. Now it is used as a museum to record the history at that time. Visitors can also overlook the city from a high place, and the scenery is very beautiful.

DragonHorse: The town seems to love this place to relax, have picnics, and take a break from work. It’s a massive walkable area and definitely worth the stroll through if you happen to be in town. 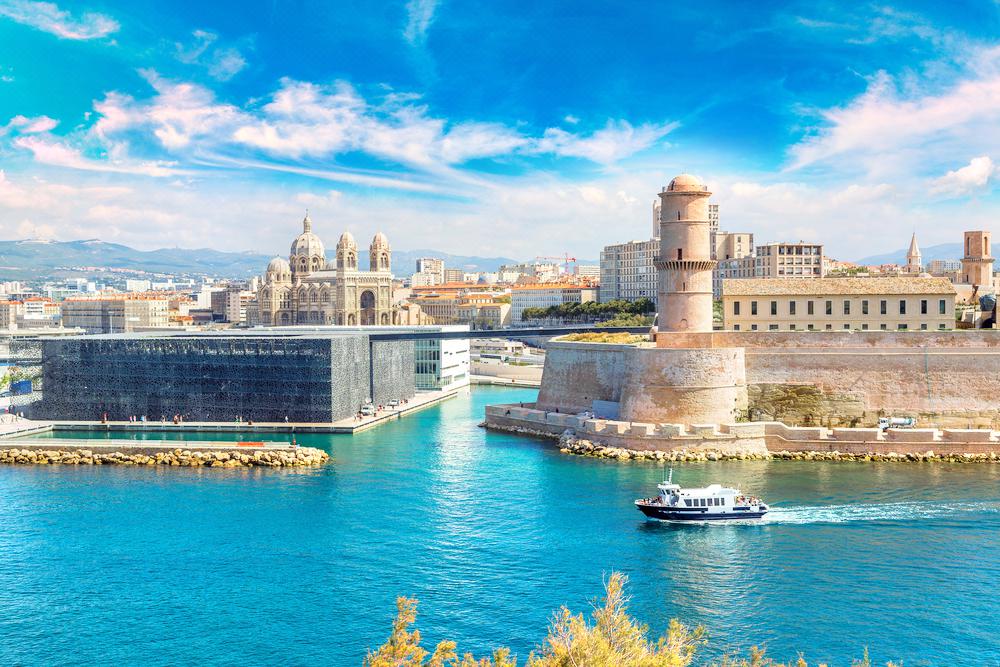 Now we come to another great highlight in the city: Mucem - Museum of Civilizations of Europe and the Mediterranean.

Mucem - Museum of Civilizations of Europe and the Mediterranean

The Museum of European and Mediterranean Civilizations (MuCEM) is a museum in the world with the theme of Mediterranean civilization. The global MuCEM has become a new landmark in Marseille, designed by French architect Rudy Ricciotti with a novel architectural shape. MuCEM covers an area of 44,000 square meters and has three branches, namely the new J4 museum built for the 2013 European Capital of Culture in Marseille, the historic Fort Saint-Jean, and the one located near the Saint-Charles train station. CCR branch library (CentreforConservationandResources) in BelledeMai area.

Mahri00: Mucem- The museum of European and Mediterranean Civilization in Marseille. Is a national museum. architecture of a building is just amazing, located mid doof the sea and overlooked to Old port of Marseille. the Mucem is Marseille's brand new public space. At night Mucem is transferring to the place of glittering lights. enjoy that Spectacular view with your loved ones) 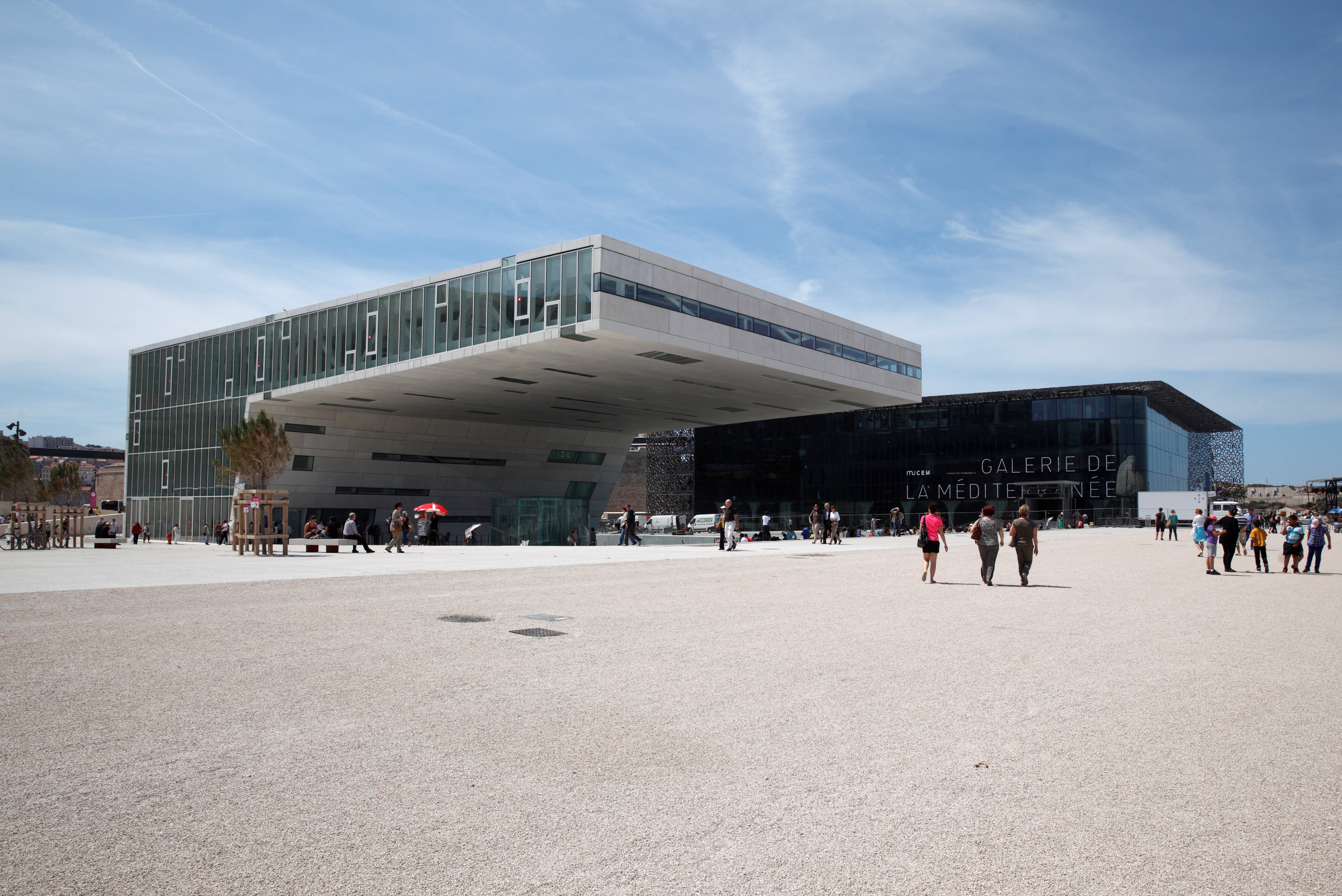 * All reviews in the blog are machine-translated.

Disclaimer: This article has been provided by an individual contributor or third party platform. If there is any discrepancy regarding the copyright, please contact us directly and we will delete the content immediately.
Table of Content

Find What to Do in Marseille in 2 Days Tour