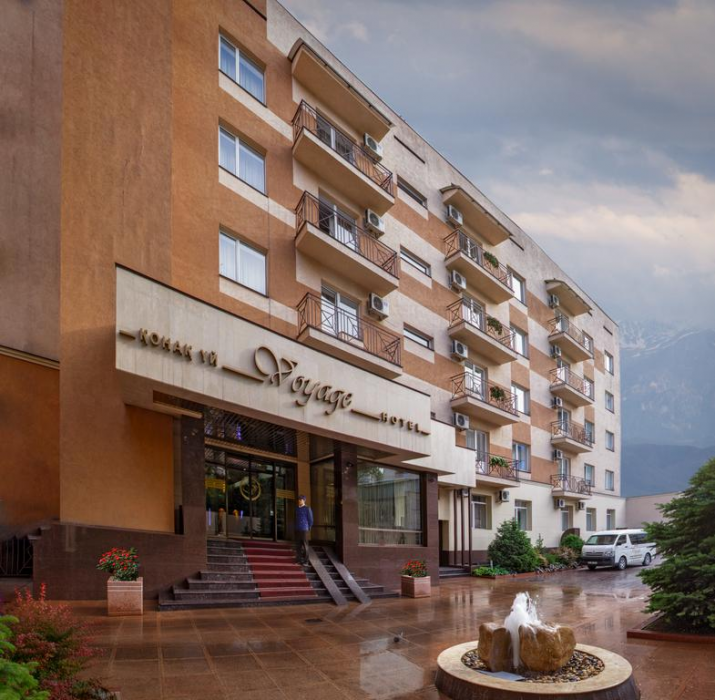 Voyage Hotel is conveniently located in the popular Almaty area. The hotel offers guests a range of services and amenities designed to provide comfort and convenience. Tours, room service, meeting facilities, elevator, laundry service/dry cleaning are just some of the facilities on offer. Designed for comfort, guestrooms offer shower, television LCD/plasma screen, refrigerator, complimentary bottled water, hair dryer to ensure a restful night. Entertain the hotel's recreational facilities, including fitness center. Voyage Hotel is an excellent choice from which to explore Almaty or to simply relax and rejuvenate. 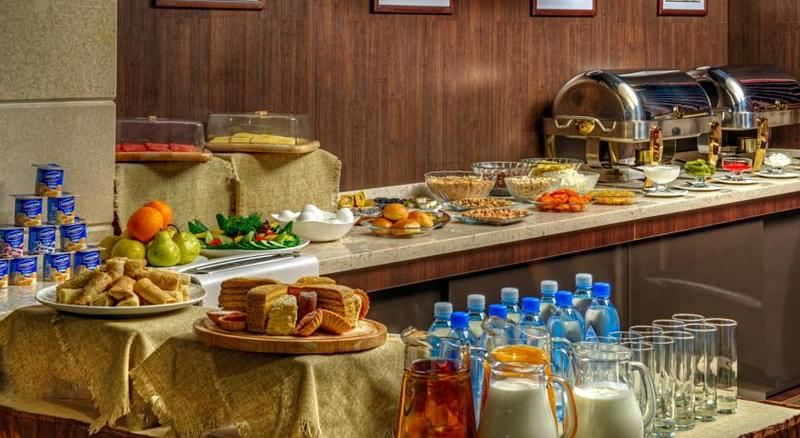 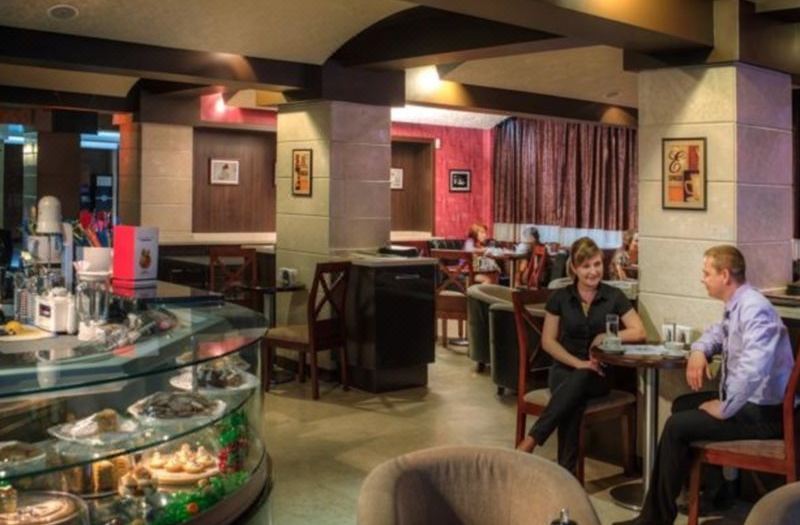 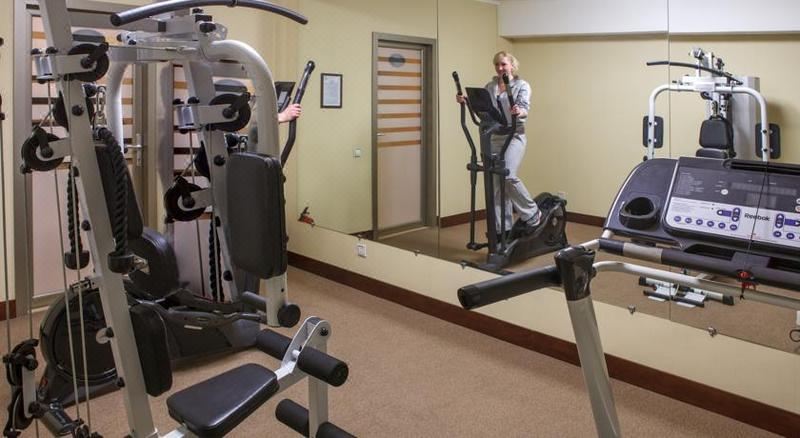 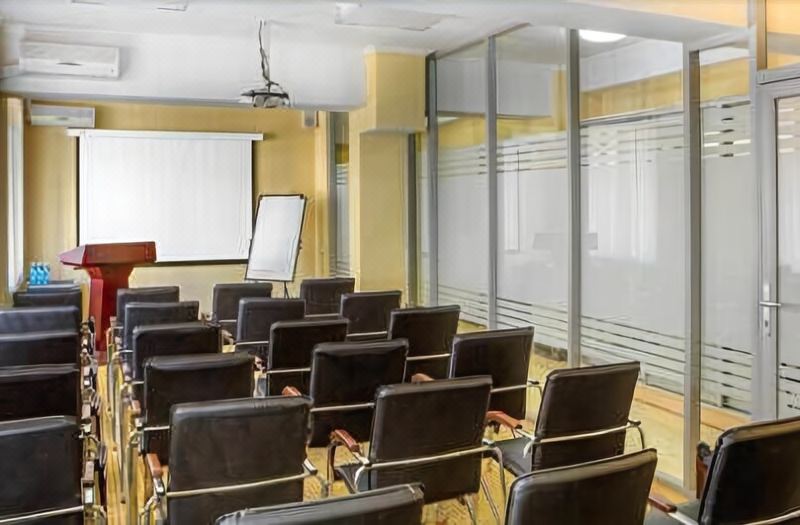 About 18m from hotel by car