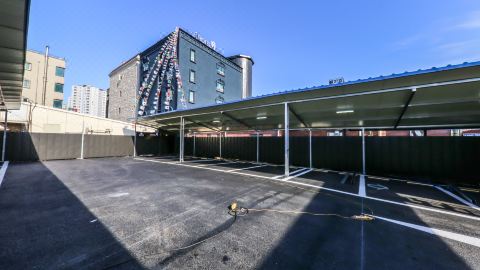 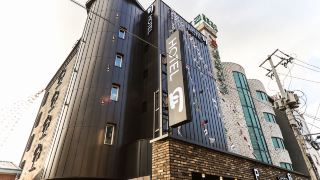 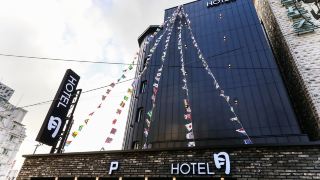 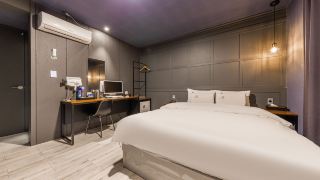 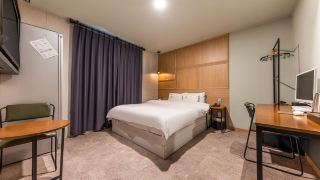 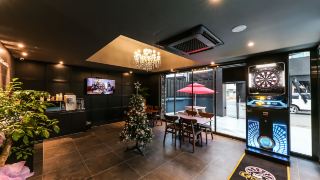 Check-in and Check-out
Check-in from 21:00Check-out before 12:00
Parking
Pets
No pets allowed
Age Requirements
The guest checking in must be at least 18 years old.
Paying at the Hotel

With a stay at Asan Wol in Asan (Oncheon-dong), you'll be a 4-minute drive from Onyang Folk Museum and 8 minutes from Family Bowling Center. This motel is 5 mi (8.1 km) from Oeam Folk Village and 5.3 mi (8.5 km) from Maeng Sa-seong House. This motel offers designated smoking areas. Grab a bite from the snack bar/deli serving guests of Asan Wol. Free self parking is available onsite. Make yourself at home in one of the 30 air-conditioned rooms featuring refrigerators. Complimentary wireless Internet access is available to keep you connected. Bathrooms have bathtubs or showers and hair dryers. Conveniences include phones, and housekeeping is provided daily.