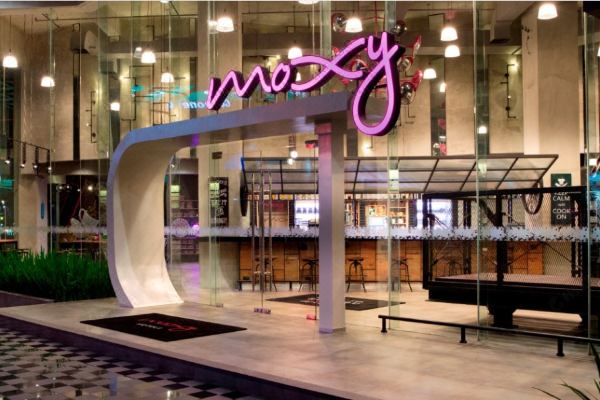 Strategically located in city center, this property owns good location along with fully equipped charming guestrooms which will offer you a fantastic stay.