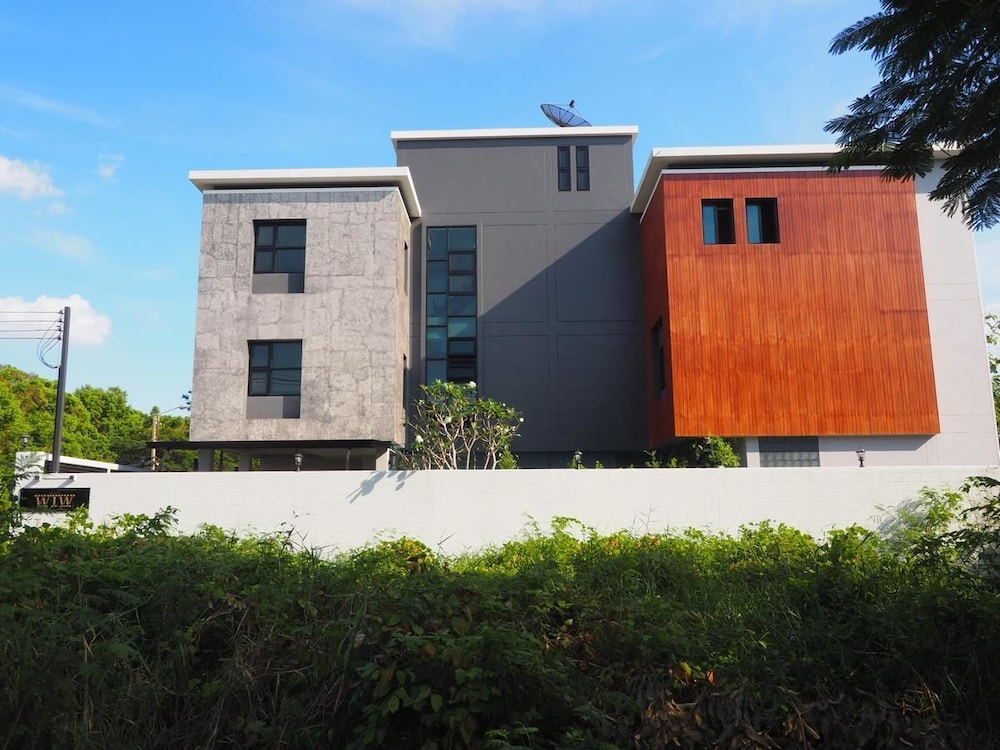 Check-in and Check-out
Check-in from 14:00Check-out before 12:00
Children and Extra Beds
Children are welcome at this hotel. Additional fees may be charged when a child stays at the hotel with parents or guardians, please confirm with the hotel.
Parking
Pets
No pets allowed.
Paying at the Hotel

The 2.5-star WIW minihotel offers comfort and convenience whether you're on business or holiday in Bangkok. Both business travelers and tourists can enjoy the property's facilities and services. Free Wi-Fi in all rooms, daily housekeeping, fireplace, gift/souvenir shop, luggage storage are on the list of things guests can enjoy. Comfortable guestrooms ensure a good night's sleep with some rooms featuring facilities such as complimentary tea, towels, slippers, complimentary instant coffee, mirror. The property offers various recreational opportunities. Convenience and comfort make WIW minihotel the perfect choice for your stay in Bangkok.