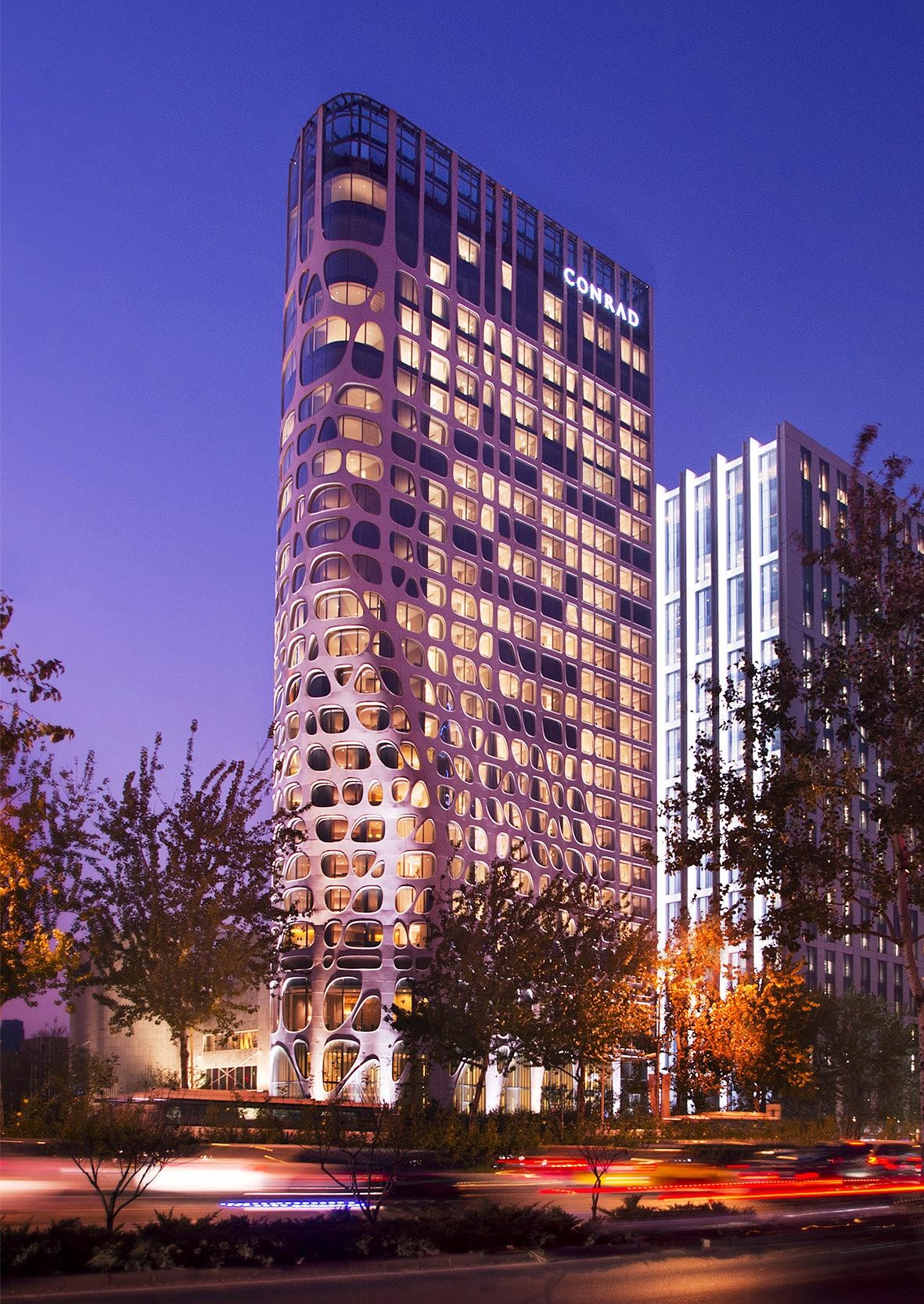 Check-in and Check-out
Child Policies
Children are welcome at this hotel.
Guests 18 years and over will be charged adult rates.
Breakfast
Parking
Pets
No pets allowed.
Age Requirements
Checked in guests must be aged 18 years old or above.
Paying at the Hotel

Important City Info
防疫期间，途经或者来自中高风险地区的客人请在下单前与酒店确认接待政策，以免影响您的入住。
Effective from May 1, 2020, hotels in Beijing will no longer actively provide disposables including toothbrushes, combs, bath sponges, razors, nail files and shoe brushes. If these disposables are required, please contact the hotel.

The Conrad Beijing (Beijing Kanglaide Jiudian) is conveniently situated in Beijing's business district, Chaoyang, home to foreign embassies and the popular dining and shopping area of Sanlitun. From this five-star Beijing hotel, guests enjoy easy access to the historic capital's many tourist attractions as well as Beijing Capital International Airport. Guests can enjoy fine dining at one of the Conrad's three on-site restaurants and unwind with a drink at the stylish Lobby Lounge or the rooftop nightspot Vivid. Business meetings and social events can be hosted at one of the five function rooms or the ballroom, which can accommodate up to 570 people. For recreation, guests can work out in the 24-hour fitness center, take a dip in the 25 m (82 ft) heated indoor pool, get pampered with a luxury treatment at the spa or relax in the sauna and steam room. 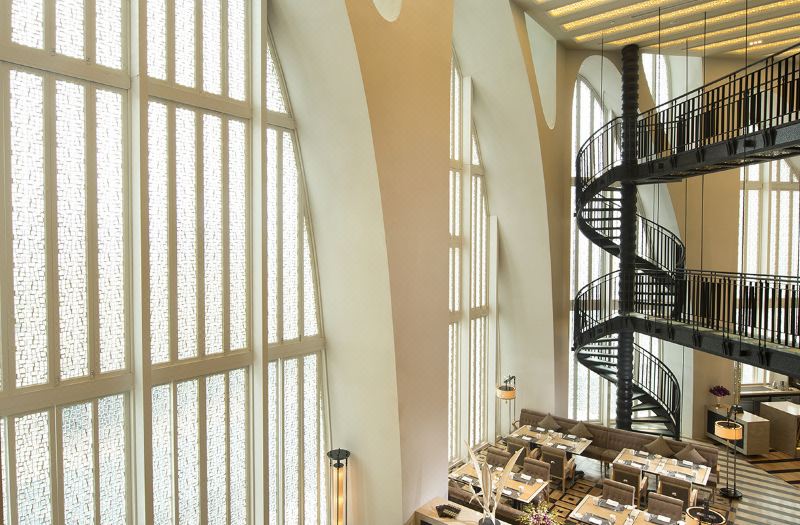 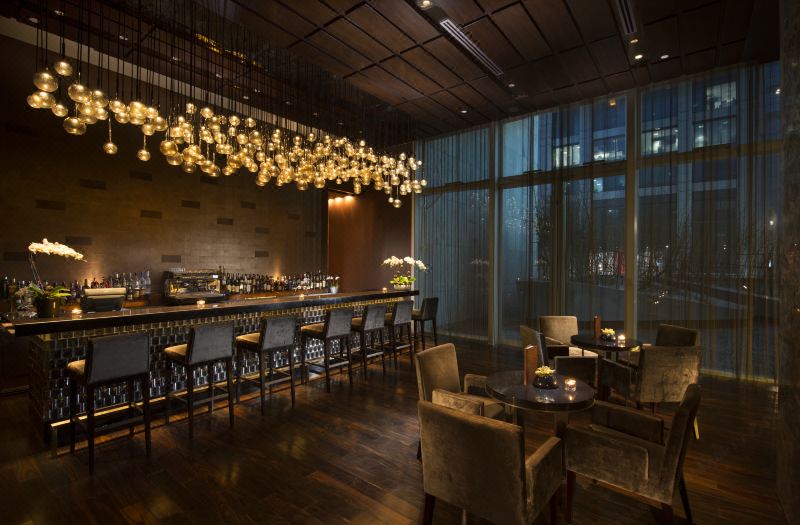 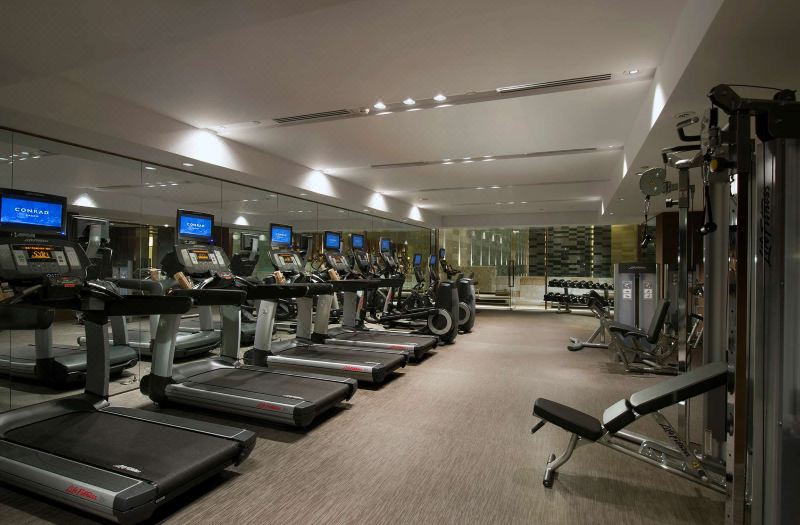 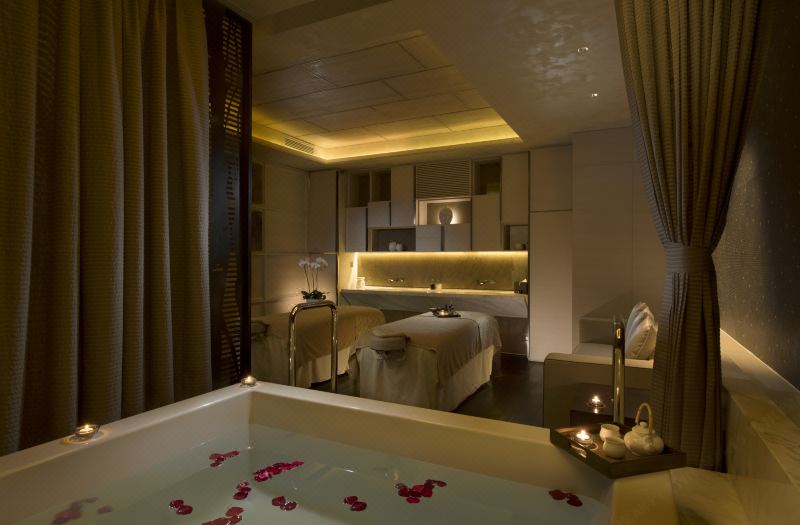 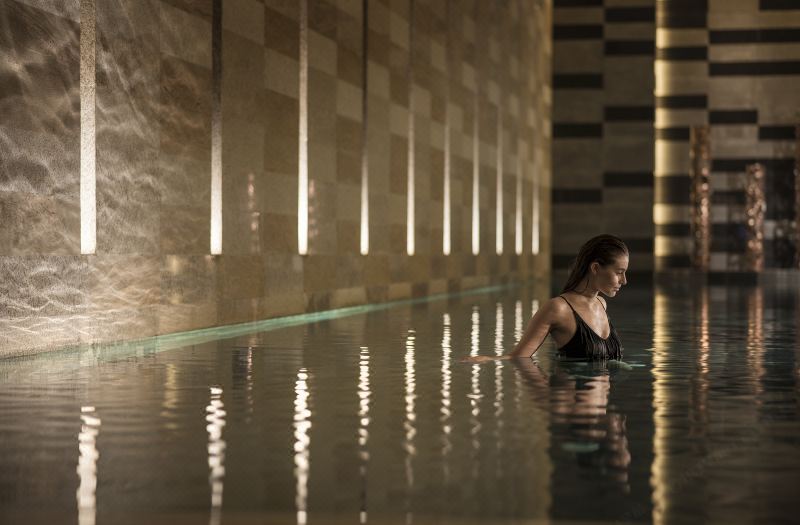 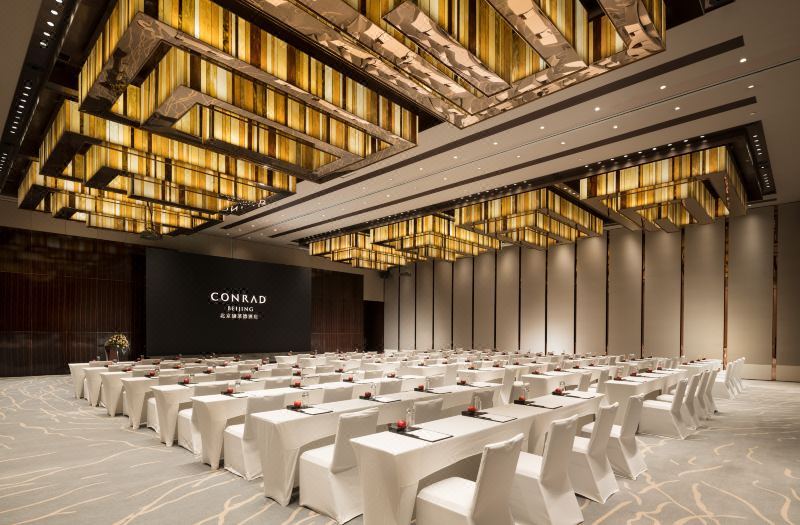 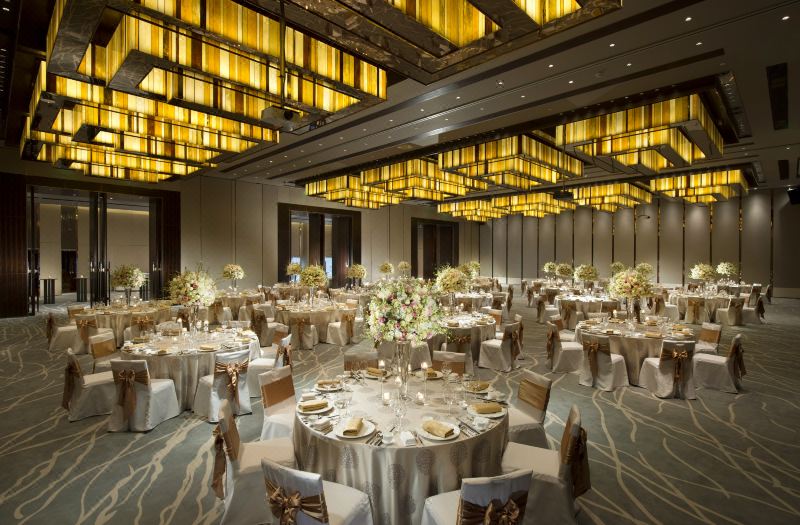 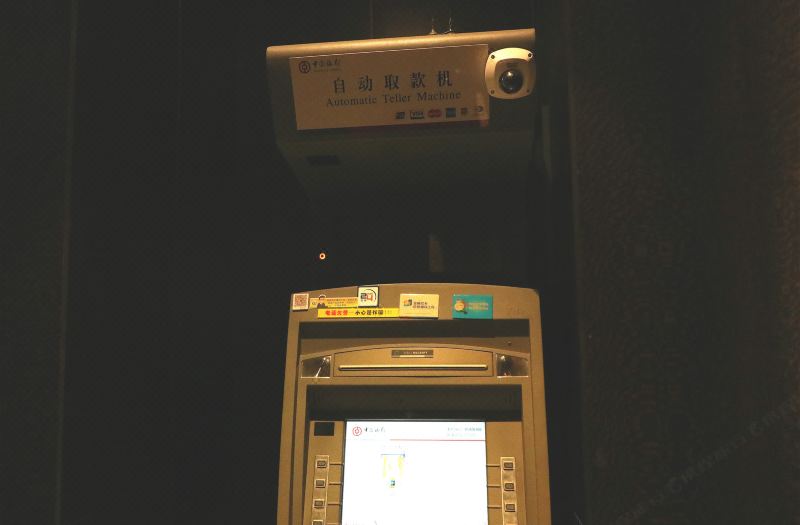 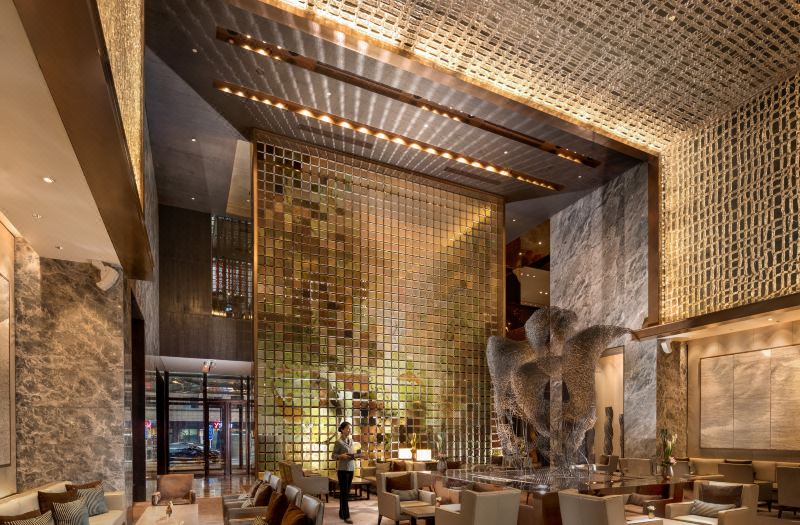 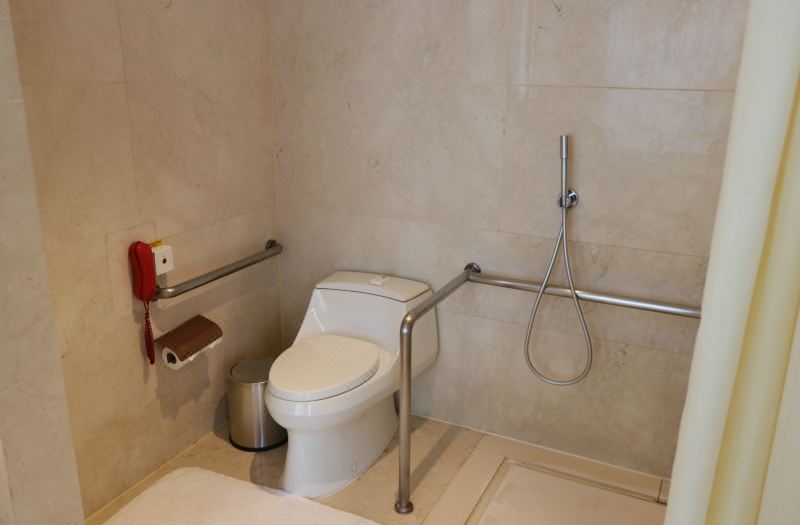 About 26m from hotel by car

About 1h1m from hotel by car

About 11m from hotel by foot