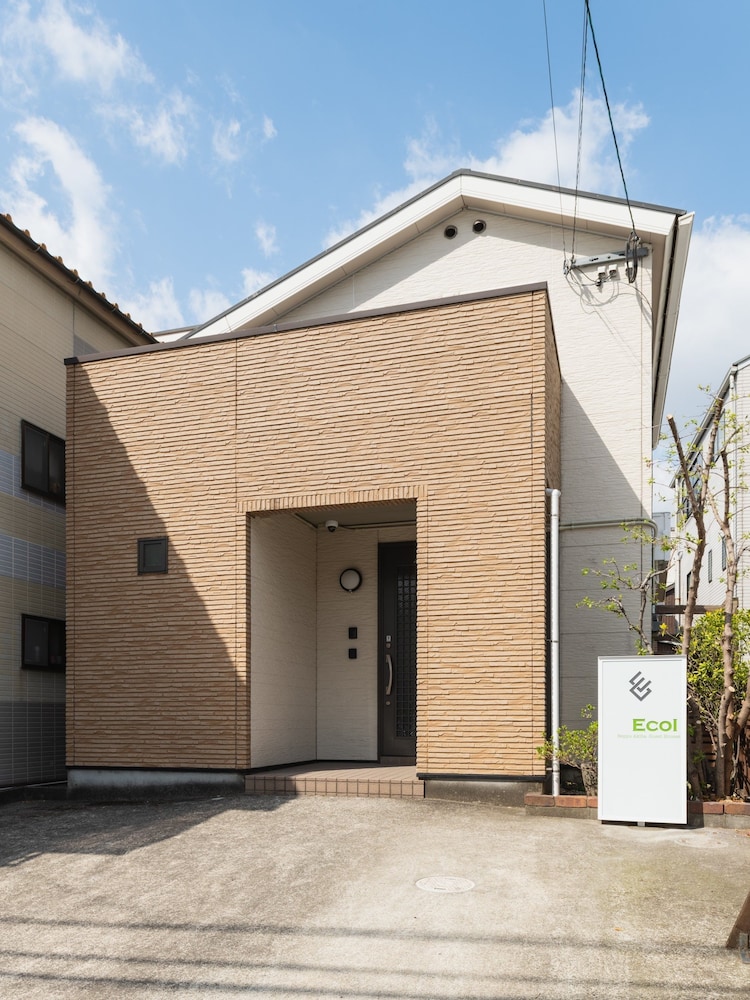 Check-in and Check-out
Child Policies
Children are welcome at this hotel. Additional fees may be charged when a child stays at the hotel with parents or guardians, please confirm with the hotel.
Parking
Pets
No pets allowed.
Paying at the Hotel

Located in front of Beppu station, it is newly opened brand-new condo hotel in April, 2019.

About 48m from hotel by car