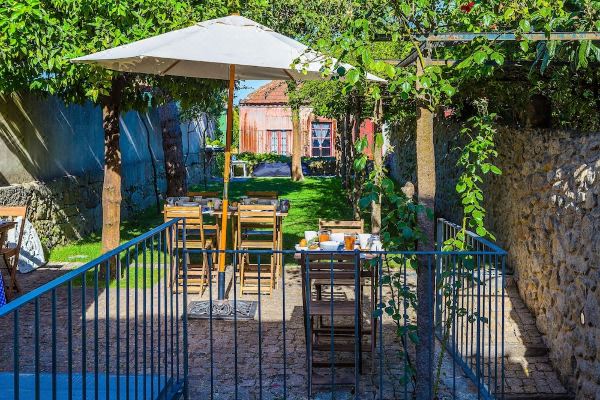 A 19th century building situated in Porto downtown in the Norte Region, 700 metres from City Market Bolhao, Allegra 508 boasts a sun terrace and a relaxing garden with views of the city. Oporto Coliseum is 900 metres from the property. All units are air conditioned and feature a flat-screen TV, coffee machine, kitchenette, fitted with a microwave. Some units have a dining area and/or patio. There is a private bathroom with free toiletries in every unit. Towels and bed linen are offered. Paris Galleries Street is 1.2 km from Allegra 508, while Clerigos Tower is 1.4 km away. The nearest airport is Porto Airport, 11 km from Allegra 508.

Check-in and Check-out Times
Check-in: from 16:00 to 22:00. Check-out: from 00:00 to 11:00. Please ensure you check in within the designated times.
Important City Info
The hotel does not accept children under 18 years of age staying alone.