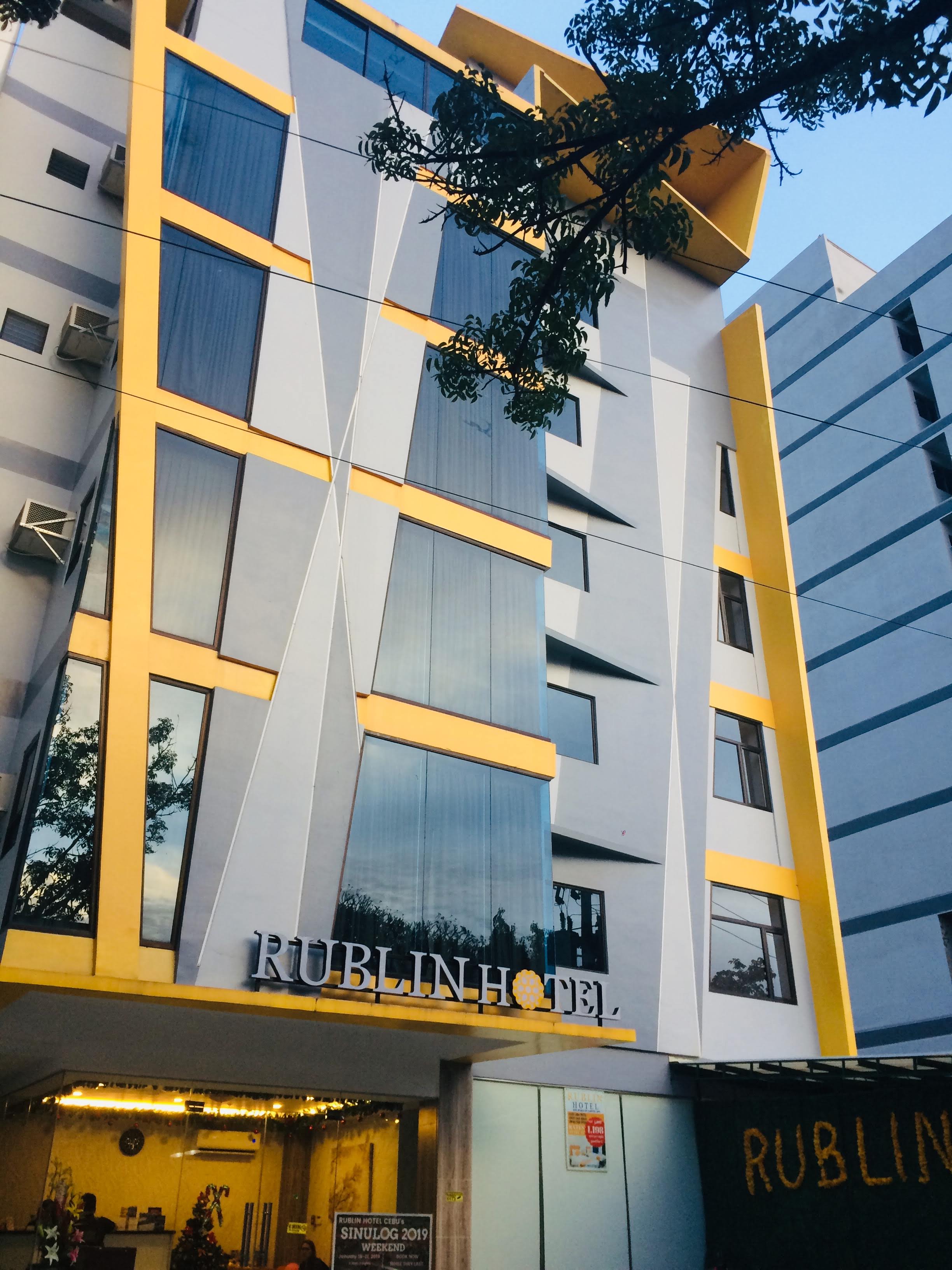 Kindly contact us for early or late check in times. Present your valid ID or passport upon check in.

Child Policies
Children are welcome at this hotel. Additional fees may be charged when a child stays at the hotel with parents or guardians, please confirm with the hotel.
Breakfast
Parking
Pets
No pets allowed.
Age Requirements
Checked in guests must be aged between 18–99 years old
Paying at the Hotel

Important City Info
In compliance with Philippine Executive Order 26 passed by the national government, smoking is now strictly prohibited within all public and enclosed spaces. This includes restaurants, function spaces, and guest rooms on all floors.

Rublin Hotel Cebu is situated in Cebu City. This 3-star hotel has air-conditioned rooms with a private bathroom. Local points of interest like Fuente Osmena Circle, Robinsons Mall are within 500 metres. Ayala Center Cebu are reachable within 1.4 km. SM Malls, and Sea Ports to Bohol Island are within reach as well. At the hotel, all rooms include a desk. Rublin Hotel Cebu features certain rooms with city views and refrigerator, and each room comes with a kettle, hot and cold shower, duvet blanket, cabled local and international TV channels. Staff at the accommodation are available to provide guidance at the 24-hour front desk. Grand Convention Centre of Cebu is a 19-minute walk from Rublin Hotel Cebu. Mactan Cebu International Airport is 9 km from the property. 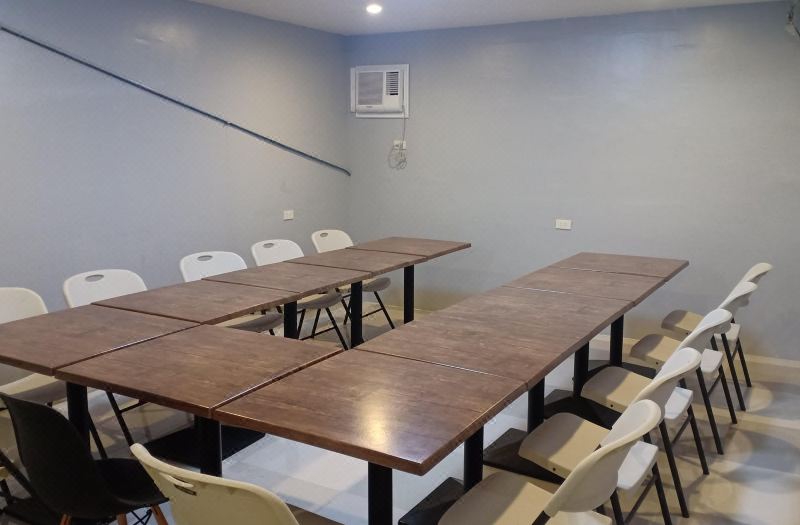 About 40m from hotel by car