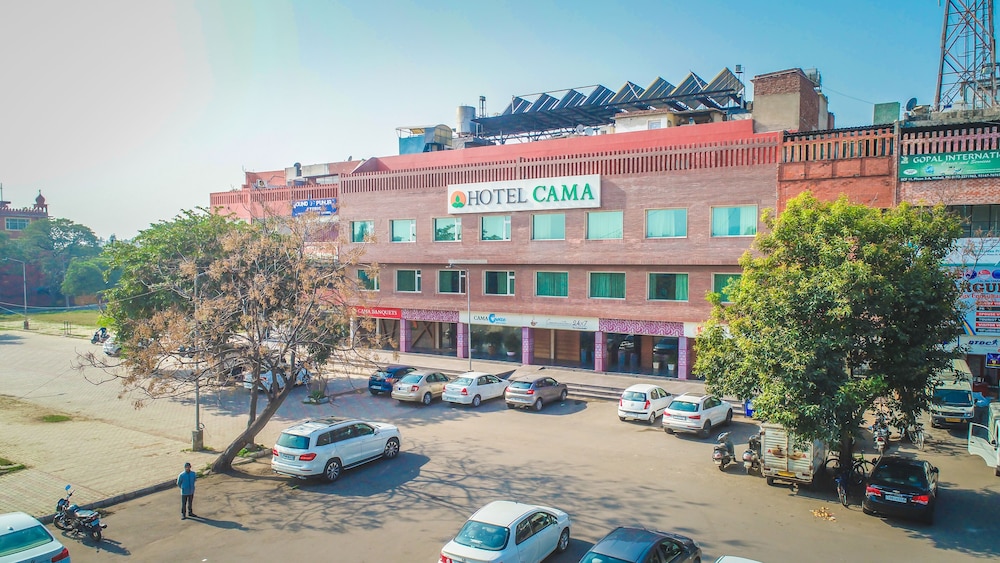 Check-in and Check-out
Child Policies
Children are welcome at this hotel. Additional fees may be charged when a child stays at the hotel with parents or guardians, please confirm with the hotel.
Parking
Pets
No pets allowed.
Age Requirements
Checked in guests must be aged 18 years old or above.
Paying at the Hotel

Located in Sahibzada Ajit Singh Nagar, Hotel Cama is a perfect starting point from which to explore Chandigarh. Both business travelers and tourists can enjoy the hotel's facilities and services. Free Wi-Fi in all rooms, 24-hour front desk, 24-hour room service, facilities for disabled guests, luggage storage are on the list of things guests can enjoy. Comfortable guestrooms ensure a good night's sleep with some rooms featuring facilities such as television LCD/plasma screen, internet access – wireless, internet access – wireless (complimentary), non smoking rooms, air conditioning. To enhance guests' stay, the hotel offers recreational facilities such as indoor pool. Discover all Chandigarh has to offer by making Hotel Cama your base. 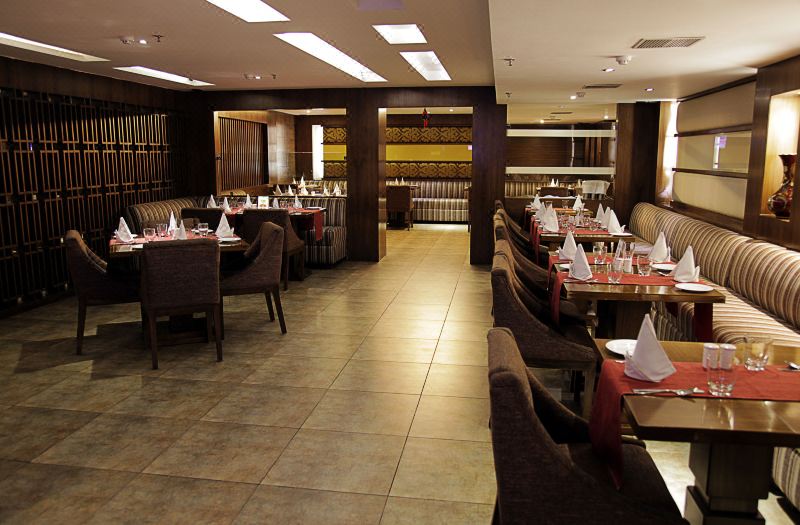 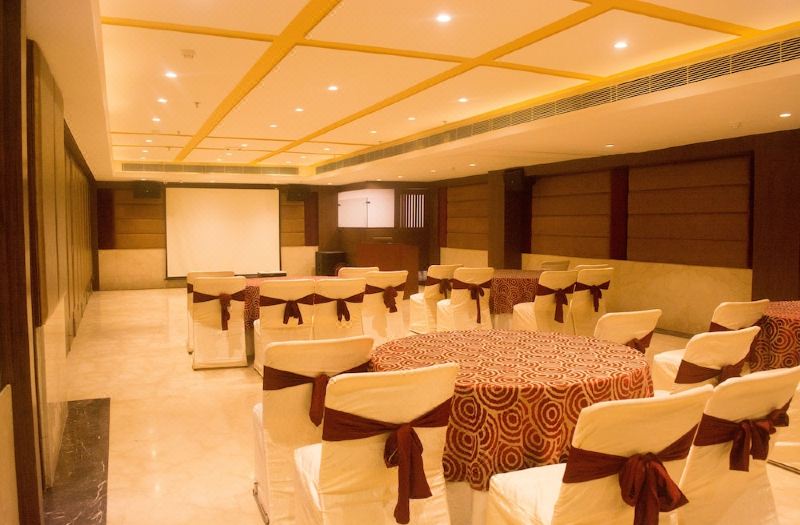 About 29m from hotel by car

About 34m from hotel by car