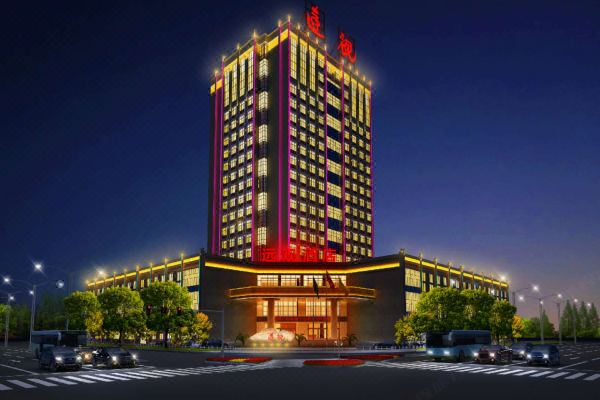 The Yuanguan Hotel is a great choice for guests looking for accommodation in Changde, having been recently opened in 2017. The hotel is only 11km from Taohuayuan Airport and 12km from Changde Railway Station, giving guests a number of convenient transportation options. There is no shortage of things to see in the area, with the Changde Museum, Binhu Park and Changde Shiqiang Park all nearby. In their spare time, guests can explore the hotel's surroundings. Airport pickup can be arranged by the hotel upon request. For those driving themselves, parking is provided on site. If you demand a high level of service, our guests have indicated that this hotel has excellent standards. This hotel is a popular accommodation for guests traveling with families.