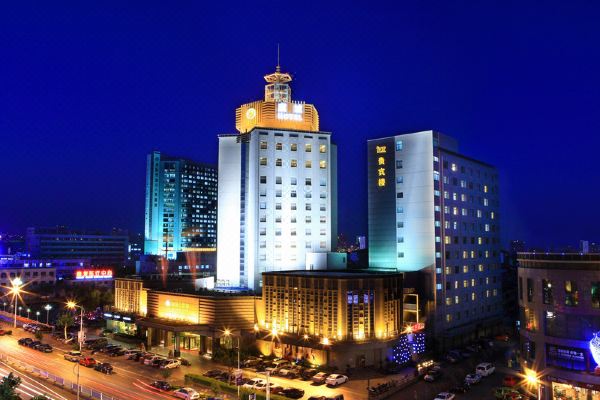 Near shopping area, Convenient for shopping

The Yucheng Hotel (Changshu Yucheng Dajiudian) is located at the bank of Fengjing River, in close proximity to East Fangta Street. Guests can surf the web with high-speed internet access and employ private safes. For recreation, guests can find entertainment in the nightclub, play chess and cards games and browse the offerings in the shopping arcade.