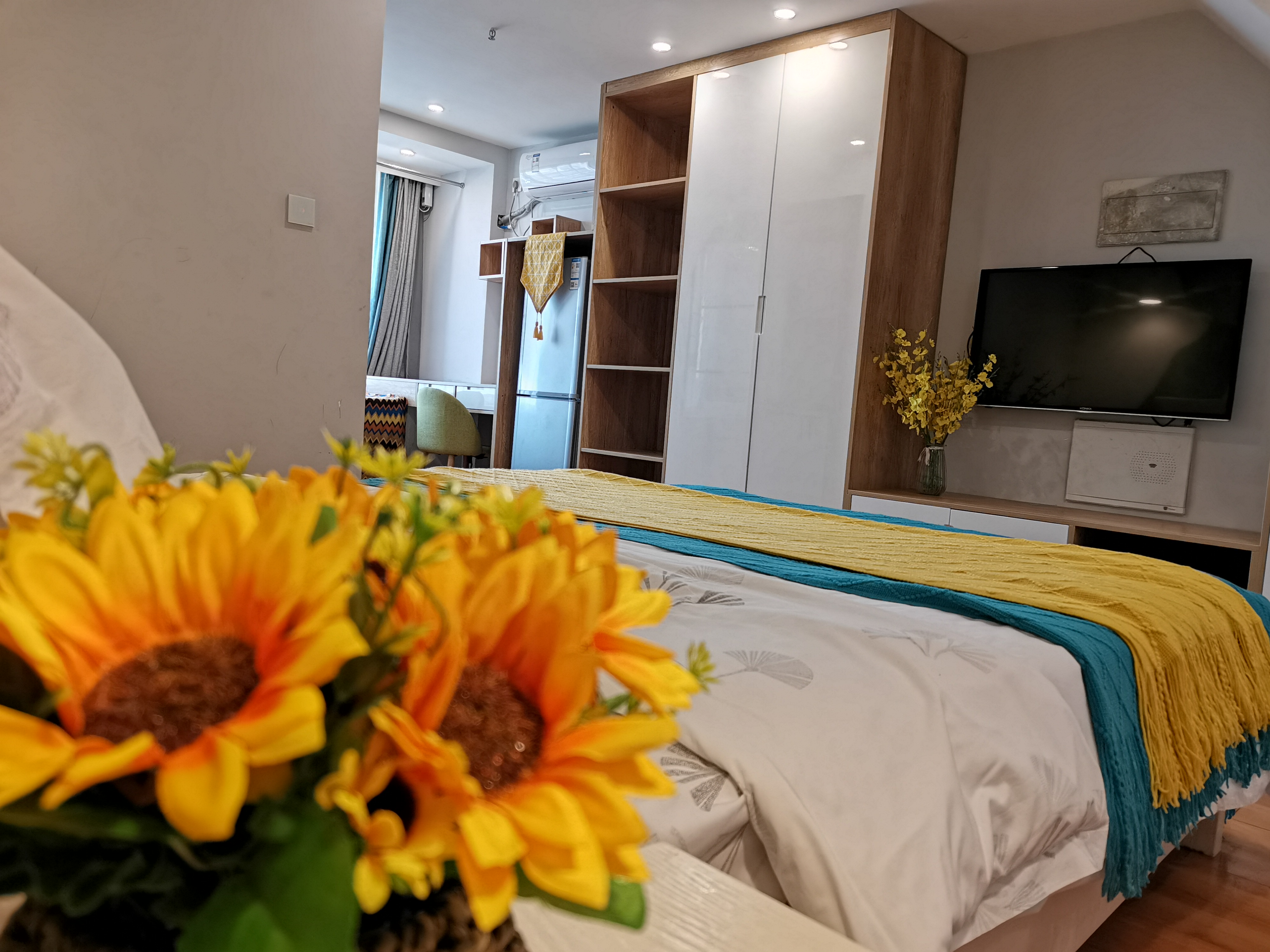 Check-in and Check-out
Check-in from 14:00Check-out before 13:00
Children and Extra Beds
Children are welcome at this hotel.
Breakfast
Parking
Pets
No pets allowed.
Age Requirements
Guests under 18 years of age are not permitted to stay at the hotel without a parent or guardian

The zizai hotel is one of the newest hotels in Chengdu, having opened in 2021. The hotel is only 4km from Chengdu East Railway Station and 22km from Chengdu Shuangliu International Airport, giving guests a number of convenient transportation options. Being just minutes away from Shizishan Metro Station allows guests to explore the city with ease. Keeping busy is easy, with Chengdu International Trade Plaza, Jiutian Tower and Shang Residence - Shuiyun Urban Hot Spring all nearby. After a long day of sightseeing, guests can retire to the comfort of the hotel. For those driving themselves, parking is provided on site. When it comes to Chengdu hotels, the zizai hotel is highly regarded for its excellent facilities.