12F, Soho, 14-1, next to gate 1 of Shudu Wanda Plaza, No.125 Wangcong East Road, Chengdu, 611730, Sichuan, ChinaShow on map
Opened: 2018 Opened in 2018, the FangAn hotel offers travelers a pleasant stay in Chengdu, whether for business or leisure purposes.Show More
Select room 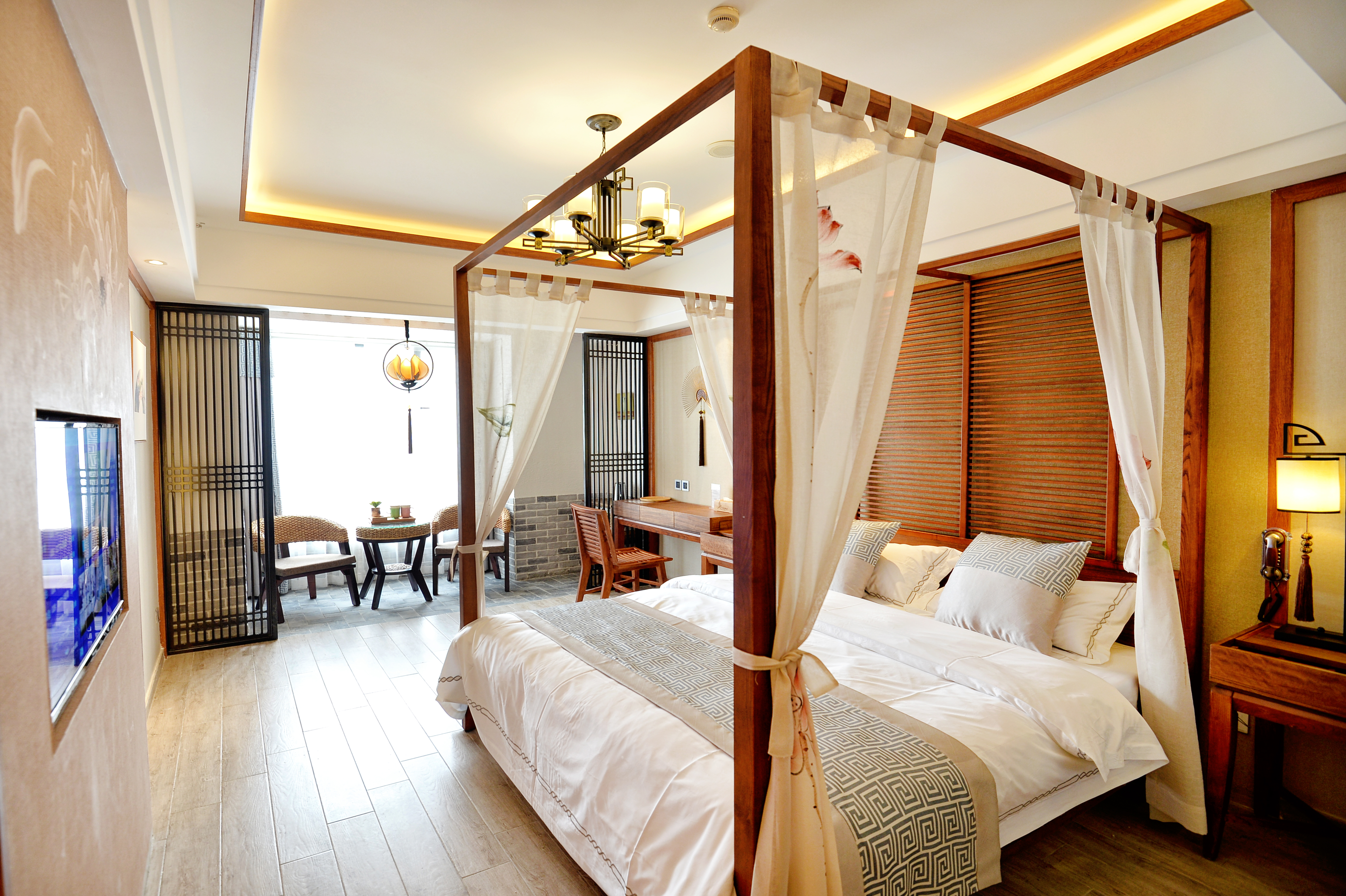 Opened in 2018, the FangAn hotel offers travelers a pleasant stay in Chengdu, whether for business or leisure purposes. Traveling to the hotel is easy with Pixian Railway Station located approximately 300m away and Shuangliu International Airport roughly 32km away. With multiple attractions nearby including Shiniu Park, Pi County Museum and Xiongbeiyue Children Amusement Park, guests will find plenty to keep themselves occupied. This hotel makes a great place to kick back and relax after a long day of sightseeing. For those driving themselves, parking is provided on site. If you demand a high level of service, our guests have indicated that this hotel has excellent standards. This hotel is particularly popular with those traveling as a couple.

About 36m from hotel by car

About 1h12m from hotel by car

About 9m from hotel by car

About 9m from hotel by car