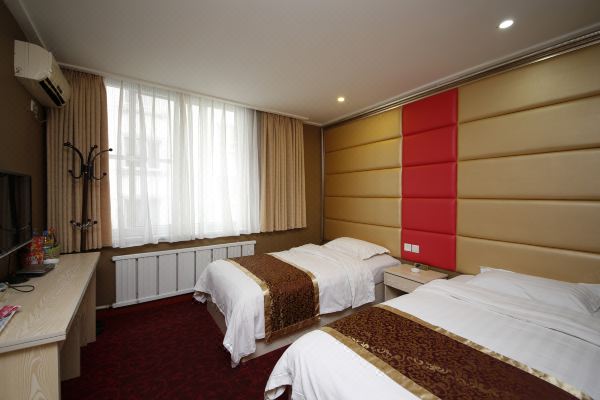 Easy to get around, Great location
Translate

The Hepan Hotel is one of the newest hotels in Dandong, having been renovated in 2019. Traveling to the hotel is easy with Dandong Railway Station located approximately 3km away and Langtou Airport roughly 13km away. There is no shortage of things to see in the area, with the Dandong Art Gallery, Anton Old Street and Yalu River Broken Bridge all nearby. After a long day of sightseeing, guests can retire to the comfort of the hotel. This Dandong hotel provides parking on site. Our guests consider this hotel to have excellent service. This hotel is particularly popular with those traveling with families.

Important City Info
As prevention measures against COVID-19 may have been taken in this region, please contact the hotel to check local travel policies before booking.