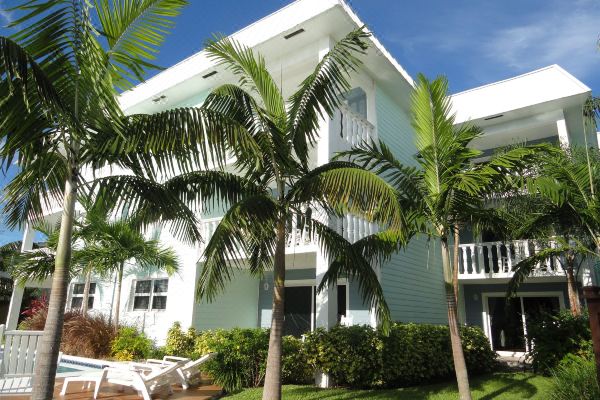 Offering outdoor pool and a private marina, Dolphin Cove offers self-catering accommodation with free Wi-Fi access. The apartments at Dolphin Cove feature cable TV, air conditioning and a terrace. There is a full a kitchen with a microwave and a refrigerator. Private bathrooms also come with a shower. You can enjoy a marina view from the terraces. Guests will be able to find restaurants and bars near Lucayan Beach, 2 km away. Dolphin Cove offers free kayaks, bicycles and a BBQ area. Activities that can be enjoyed in the surroundings include windsurfing, diving and snorkelling. The property offers free parking. Port Lucaya Market Place and a casino are located 5 minutes’ drive away.

Front Desk Not Open 24-Hours
24-hour front desk service is not available at this hotel.
Check-in and Check-out Times
Check-in: from 15:00 to 22:00. Check-out: before 10:00. Please ensure you check in within the designated times.

Check-in and Check-out
Children and Extra Beds
Please contact the hotel for details on their child and extra bed policies.
Breakfast
Parking
Pets
No pets allowed.
Paying at the Hotel