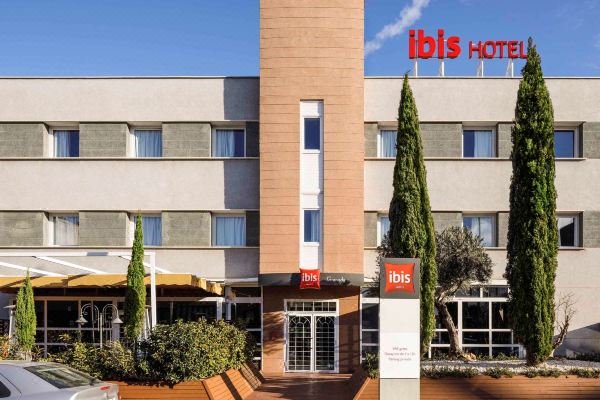 Yohann and Elisabeth Reichenecker and their team welcome you to the city of sun: spectacular Granada. The ibis hotel in Granada is located 5 minutes by car from the city's historic center and 15 minutes from the Alhambra. Relax in one of the hotel's fully equipped rooms, with air conditioning, heating, television and WIFI. Guests can also enjoy our 24-hour restaurant service, an outdoor pool (check opening dates) and a car park. Pets are also welcome.

For each room, 1 child 10 years old and under can use existing beds.