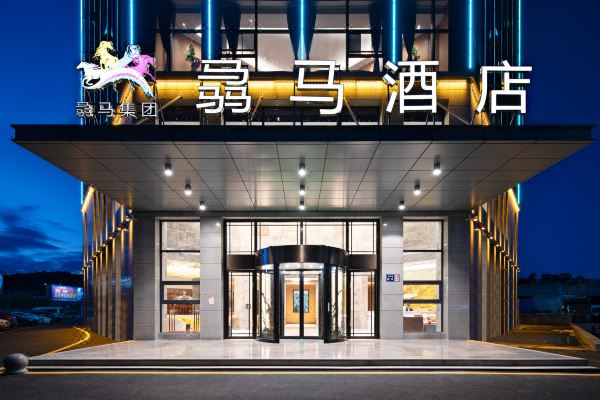 The Biaoma Hotel is one of the newest hotels in Guiyang, having opened in 2020. The hotel is located approximately 15km from Guiyang North Railway Station and 28km from Longdongbao International Airport. At the end of a busy day, travelers can unwind and relax in the hotel or go out and enjoy the city. For guests' convenience, airport pickup can be arranged. Guests of this Guiyang hotel can make use of the parking facilities. According to our trusted guests, the facilities at this hotel are first-rate.

For each room, 1 child 12 years old and under can use existing beds.