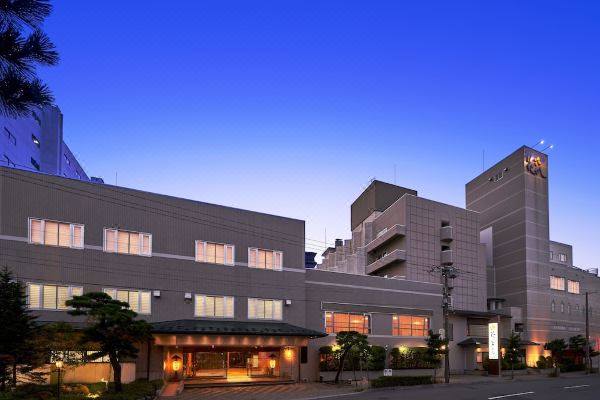 Located in Yunokawa-Onsen, Hanabishi Hotel is a perfect starting point from which to explore Hakodate. Featuring a complete list of amenities, guests will find their stay at the property a comfortable one. Take advantage of the hotel's free Wi-Fi in all rooms, luggage storage, car park, meeting facilities, family room. Some of the well-appointed guestrooms feature television LCD/plasma screen, complimentary tea, slippers, air conditioning, heating. Access to the hotel's hot spring bath, massage, karaoke will further enhance your satisfying stay. Hanabishi Hotel combines warm hospitality with a lovely ambiance to make your stay in Hakodate unforgettable.

For each room, 1 child 11 years old and under can use existing beds.

Guests aged over 11 years old will be charged 100% of the adult price.