No.16 Tsing Fung Street, Hong Kong, 852, ChinaShow on map
Opened: 2015 The Hotel TUVE is a great choice for guests looking for accommodation in Hong Kong, having been recently renovated in 2018.Show More
Select room 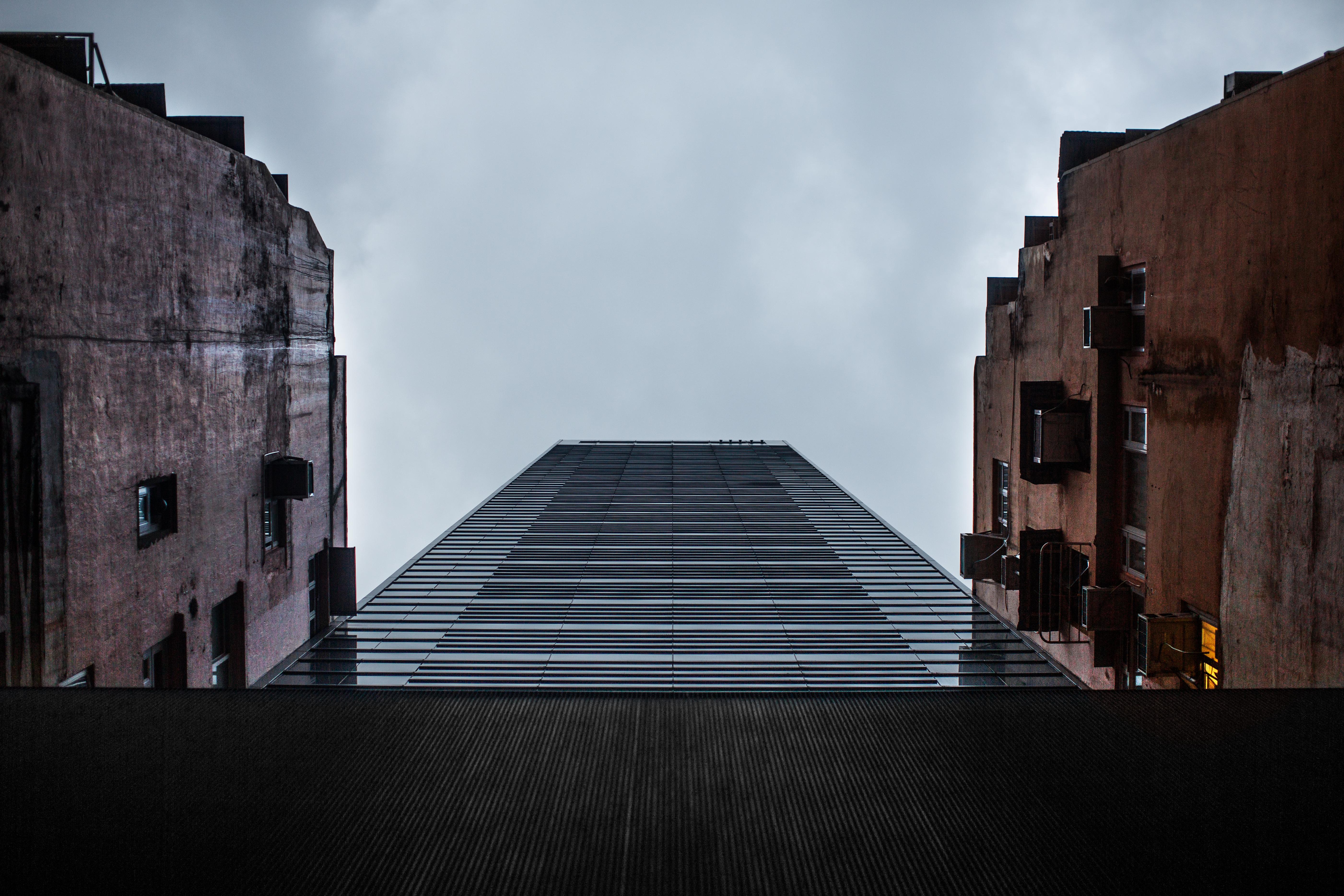 To enhance a healthy and safe staying experience, hotel has taken stringent measures on cleaning and sanitization to enhance the highest hygiene standard in guestrooms. Guest may encounter a longer check-in time during weekends and public holidays.

Check-in Method
Child Policies
Children are welcome at this hotel.
Guests 12 years and over will be charged adult rates.
Breakfast
Parking
Pets
No pets allowed.
Age Requirements
Checked in guests must be aged 18 years old or above.
Paying at the Hotel

Important City Info
[Aug 19, 2021 - Dec 31, 2021] Due to Hong Kong government quarantine policy changes, guests for whom quarantine is required should contact the hotel before booking to confirm applicable quarantine policy for their circumstances.
Hotel Notes
Adding or changing of guest names is not accepted by this hotel.

The Hotel TUVE is a great choice for guests looking for accommodation in Hong Kong, having been recently renovated in 2018. Boasting a convenient location, the hotel is just 6km from Hung Hom Station and 42km from Hong Kong International Airport. Transportation around the city is also convenient, with Tin Hau Metro Station within walking distance. Keeping busy is easy, with Electric Road Sitting-out Area, Comfort Terrace Rest Garden and Tung Lo Wan Garden all nearby. This hotel makes a great place to kick back and relax after a long day of sightseeing. For guests' convenience, airport pickup can be arranged. Our guests consider this hotel to have excellent service. For guests traveling as a couple, this hotel is consistently one of the most popular choices. 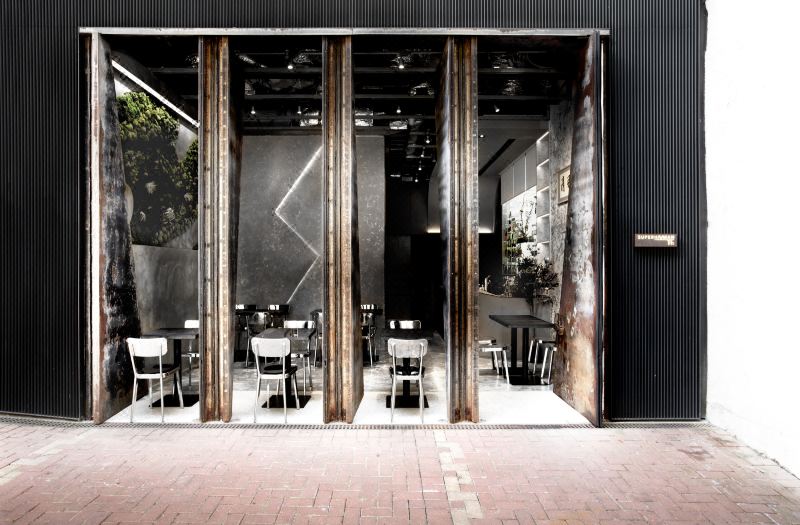 About 39m from hotel by car

About 5m from hotel by car

Shing Kwong Church, The Church of Christ in China