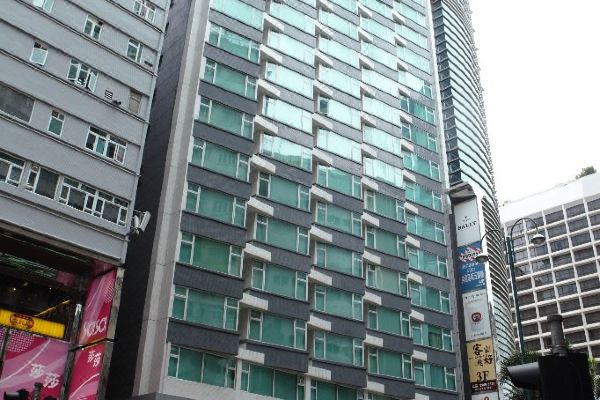 The Imperial Hotel is located in Tsim Sha Tsui's bustling commercial area in Kowloon. The hotel is a short stroll from the Tsim Sha Tsui MTR station and a short walk from the Star Ferry Terminal, Cultural Centre and Space Museum. The airport express bus stop is also just around the corner. This Hong Kong hotel offers guestrooms equipped with all the standard amenities, including air-conditioning, hairdryers, complimentary distilled water, IDD telephones, Internet access (surcharge), satellite TVs, fridges, in-room movies and mini-bars. Some rooms also offer views of the harbour. This hotel offers a number of business facilities, including photocopying, fax and other secretarial services. Conference rooms are also available for a range of events. Dining options within the hotel include a Japanese restaurant and an Irish pub.

Important
An additional fee of HKD 100 per room per night will be charged for guests who require smoking rooms. If you need a smoking room, please inform the front desk upon check-in.
Adding or changing of guest names is not accepted by this hotel.
This hotel may impose a surcharge if changing name of the guest who will check in is required.
According to hotel notice, the property would not accommodate any guest under compulsory quarantine due to safety reasons. For more information, please make sure to communicate with the hotel before booking so that you can arrange your trip reasonably.[Jul 21, 2020 - Dec 31, 2020]
Important City Info
The hotel does not accept children under 18 years of age staying alone without being accompanied by an adult.