List My Hotel
Help
All Properties in Hong Kong

4F, No.77-91 Queen Road's West (Hollywood Centre), Central and Western District, Hong Kong, ChinaShow on map
The Figo was recently renovated in 2020, making it a fantastic choice for those staying in Hong Kong.Show More
Select Room 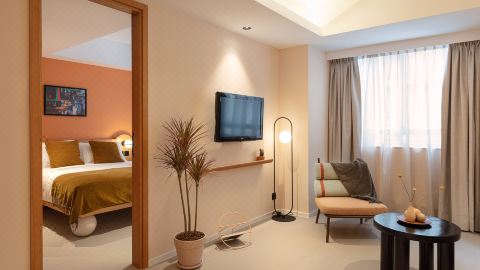 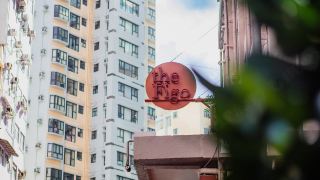 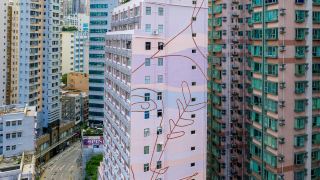 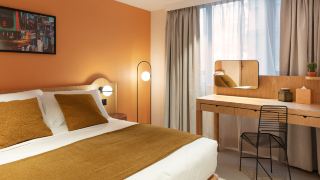 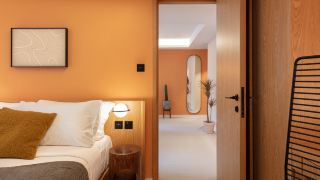 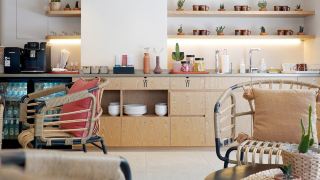 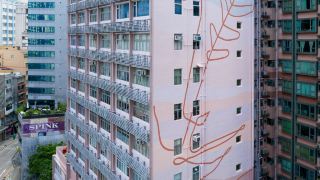 Check-in and Check-out
Check-in from 15:00Check-out before 12:00
To enhance a healthy and safe staying experience, hotel has taken stringent measures on cleaning and sanitization to enhance the highest hygiene standard in guestrooms. Guest may encounter a longer check-in time during weekends and public holidays.
Check-in Method
Children and Extra Beds
Children are welcome at this hotel.
Breakfast
Parking
Pets
No pets allowed
Age Requirements
The guest checking in must be at least 18 years old.
Paying at the Hotel

The Figo was recently renovated in 2020, making it a fantastic choice for those staying in Hong Kong. The hotel is conveniently located just 6km from Hong Kong West Kowloon Railway Station and 37km from Hong Kong International Airport. The closest major public transportation, Sheung Wan Metro Station, is only 700m away. There's plenty to do nearby, with Contemporary by Angela Li, Soho Art Gallery and Shanghuanwenyu Center all within a short distance. This hotel makes a great place to kick back and relax after a long day of sightseeing.