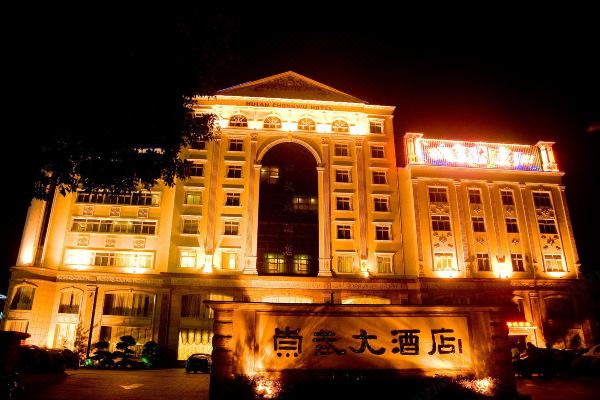 The Chongwu Hotel is an ideal spot for travelers wanting to discover the city. The Chongwu Hotel is an ideal choice for travelers who want to take in the sights and sounds of Huian. Huian Railway Station is located approximately 31km away while Jinjiang Airport is 46km away. Seeing Huian's sights from this hotel is easy with Xisha Bay, Qingshan Bay and Qingshan Wan Zhuluoji Shiji Konglong Theme Park all close by. When guests have some time on their hands they can make use of the onsite facilities. Guests of this Huian hotel can make use of the parking facilities. This hotel is particularly popular with those traveling with families.