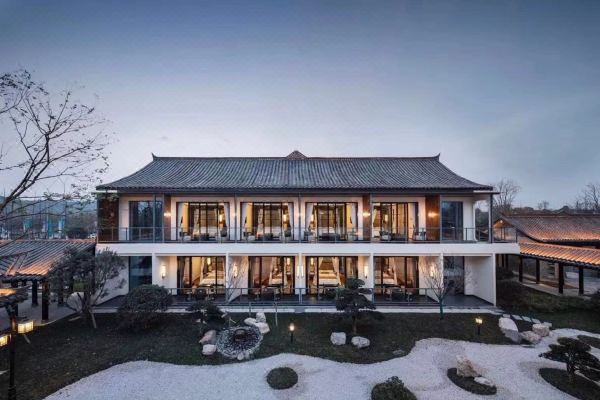 The Jingyesi Hotel is a great choice for guests looking for accommodation in Jiangyou, having been recently opened in 2018. Jiangyou Railway Station is located approximately 18km away and Nanjiao Airport around 33km away. Sightseeing in the area is easy, with Qinglian Vocational Middle School and Jiangyou Li Bai’ｓ Hometown both nearby. After a long day of sightseeing, guests can retire to the comfort of the hotel. For those driving themselves, parking is provided on site. If you are looking for a convenient place to stay, our guests have told us that this location is excellent.