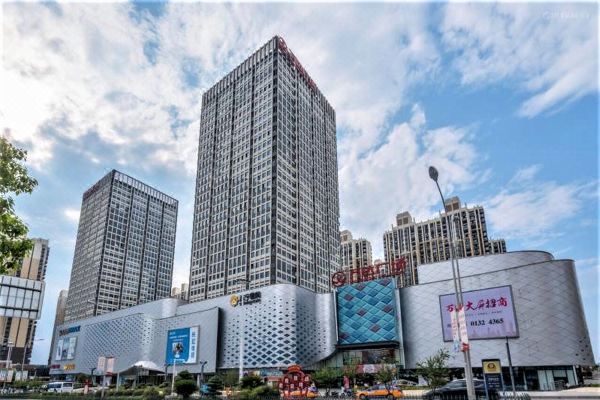 Opened in 2018, the Beryue Hotel offers travelers a pleasant stay in Jingmen, whether for business or leisure purposes. From the property, it's easy to reach the Jingmen Wanda Zone, just 400m away. Traveling to the hotel is easy with Jinmen Railway Station located approximately 10km away and Jingmen Zhanghe Airport roughly 15km away. Famous attraction Jiulongyuan Park is just a short taxi ride away. When guests have some time on their hands they can make use of the onsite facilities. This Jingmen hotel provides parking on site. There's never a dull moment at this hotel, our guests indicate that the facilities are excellent. This hotel is particularly popular with those traveling on business.