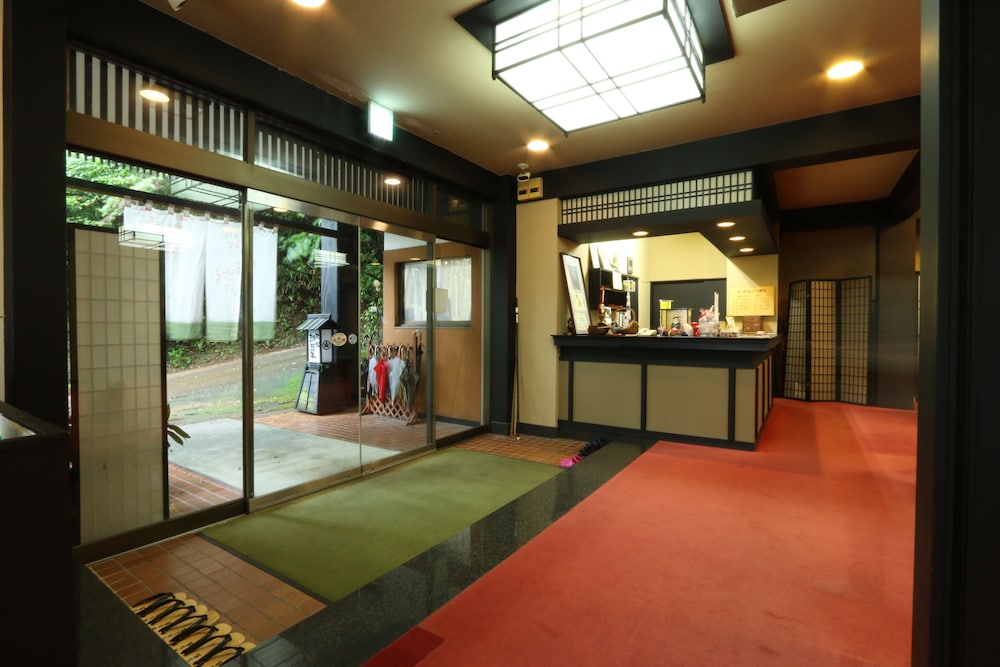 Located in Kokonoe, Asahiya Ryokan is a 1-minute drive from Sujiyu Onsen and 10 minutes from Kuju Natural Zoo. This ryokan is 15.6 mi (25.1 km) from Yunohira Hot Spring and 8 mi (12.9 km) from Meotodaki Fall. A complimentary full breakfast is served daily from 7:30 AM to 8:30 AM. The front desk is staffed during limited hours. Free self parking is available onsite. Make yourself at home in one of the 14 guestrooms featuring refrigerators. Digital television is provided for your entertainment. Bathrooms have complimentary toiletries and hair dryers. Conveniences include electric kettles and a turndown service, and housekeeping is provided daily.