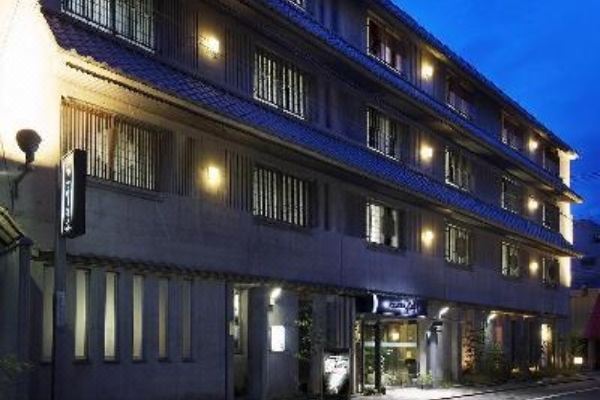 Property Location Located in Kyoto (Higashiyama), Ryokan Ohto is minutes from Sanjusangendo Temple and Kyoto National Museum. This ryokan is close to Kiyomizu Temple and Nijo Castle. Rooms Make yourself at home in one of the air-conditioned rooms featuring refrigerators. Bathrooms have complimentary toiletries and hair dryers. Rec, Spa, Premium Amenities Take in the views from a roofto