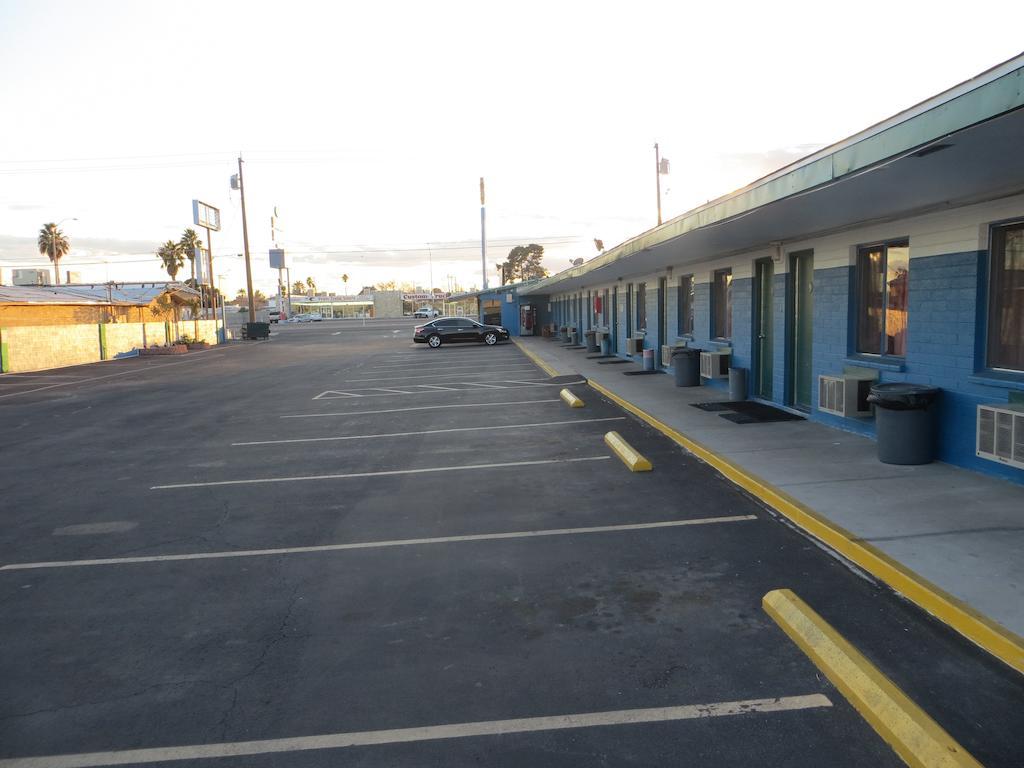 Check-in and Check-out
Child Policies
Children are welcome at this hotel. Additional fees may be charged when a child stays at the hotel with parents or guardians, please confirm with the hotel.
Breakfast
Parking
Pets
No pets allowed.
Age Requirements
Checked in guests must be aged 21 years old or above.
Paying at the Hotel

Important City Info
A resort fee and facility fee will be charged during the stay. These fees might not be included in the total room rate for some rooms and must be paid at the hotel front desk.
[Jul 30, 2021 - Dec 31, 2021] Due to the coronavirus (COVID-19), wearing a face mask is mandatory in all indoor common areas.
Guests must provide a credit card when checking in. The hotel will pre-authorize your card and the pre-authorization will be released if there are no extra charges or damage to the room when checking out. Some hotels and room types have special policies, please check with the hotel for more information.

Located 3.7 km from the Las Vegas Strip, Walden Motel features a 24-hour front desk and free guest parking. The air-conditioned rooms at Walden Motel will provide offer a TV with DirecTV cable channels. Complete with a microwave, the dining area also has a refrigerator. Featuring a bath or shower, private bathrooms come with free toiletries. Extras include linens. Walden Motel is 4.5 km from Las Vegas Convention Center and 3.7 km from Fremont Street Experience. It is 6.2 km from Thomas & Mack Center. McCarran Airport is 9 km away.

About 20m from hotel by car

About 27m from hotel by car

About 6m from hotel by car