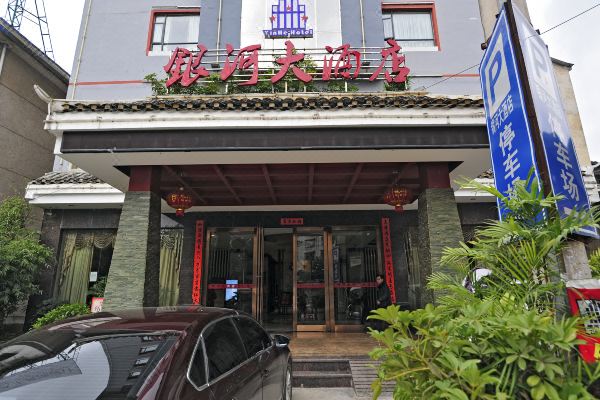 Visitors to Liping will find that the Yinhe Hotel is a fantastic accommodation choice. Free in-room Wi-Fi is available at this property. In their spare time, guests can explore the hotel's surroundings. This hotel is particularly popular with those traveling with families. This hotel is one of the most popular choices in Liping.