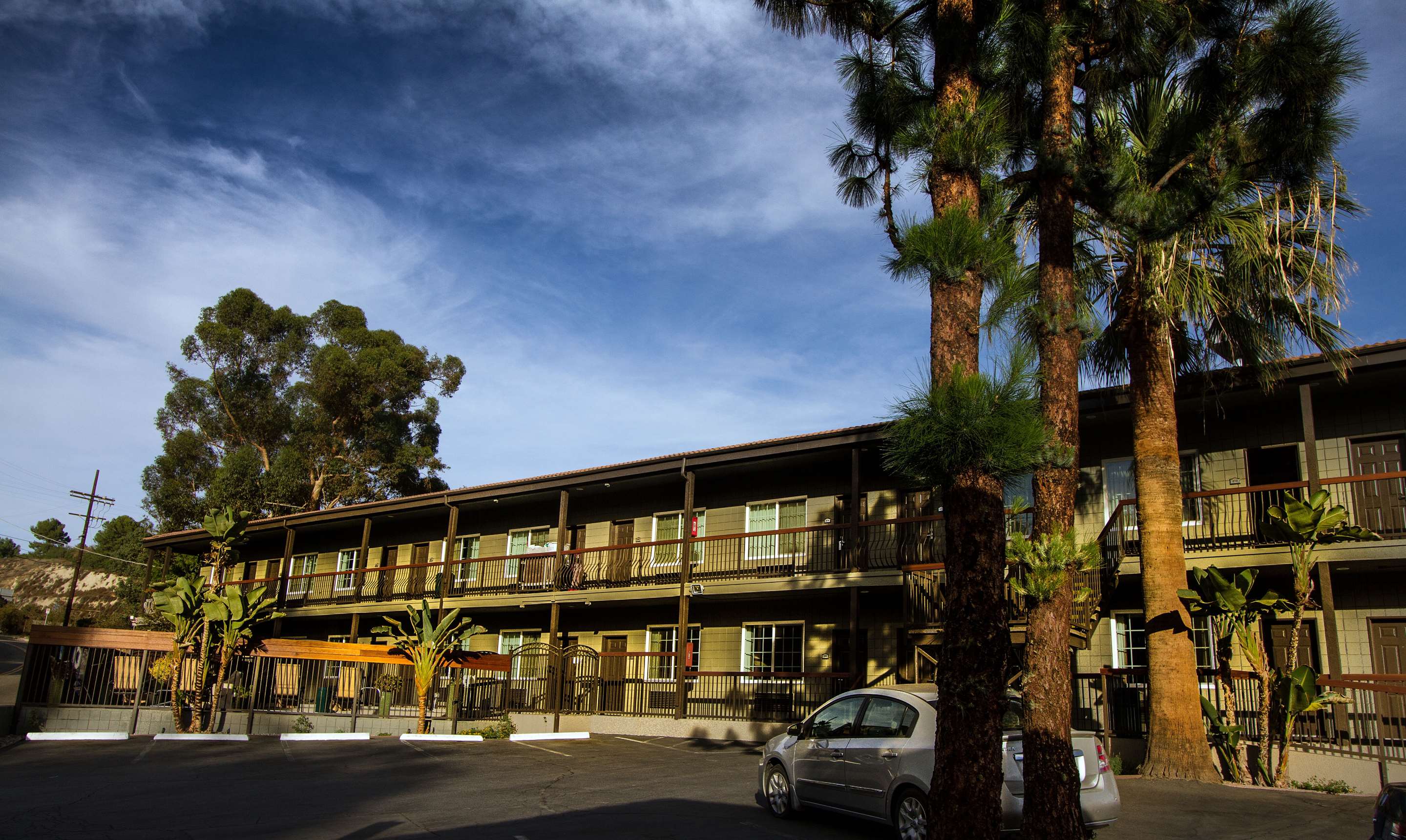 Check-in and Check-out
Child Policies
Children are not permitted at this hotel.
Parking
Pets
No pets allowed.
Age Requirements
Checked in guests must be aged 18 years old or above.
Paying at the Hotel

Located in San Fernando, Americas Best Value Inn And Suites Los Angeles is a perfect starting point from which to explore Los Angeles (CA). Offering a variety of facilities and services, the hotel provides all you need for a good night's sleep. Facilities like 24-hour front desk, facilities for disabled guests, car park, vending machine are readily available for you to enjoy. Designed for comfort, selected guestrooms offer air conditioning, heating, desk, telephone, television to ensure a restful night. The hotel's peaceful atmosphere extends to its recreational facilities which include golf course (within 3 km), outdoor pool. No matter what your reasons are for visiting Los Angeles (CA), Americas Best Value Inn And Suites Los Angeles will make you feel instantly at home. 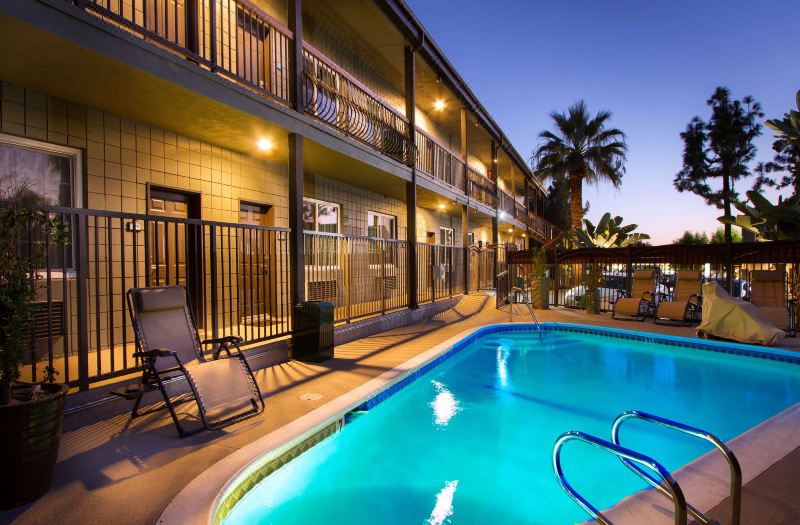