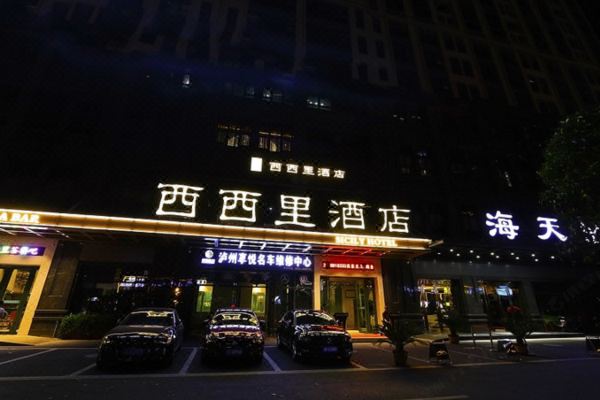 Opened in 2018, the Sicily Hotel offers travelers a pleasant stay in Luzhou, whether for business or leisure purposes. With Free in-room Wi-Fi available, you'll have no problems keeping connected. The hotel is conveniently located a short 15km drive from Yunlong Airport. At the end of a busy day, travelers can unwind and relax in the hotel or go out and enjoy the city. Travelers requiring pickup service can book this directly through the hotel. According to our guests, this hotel provides a very high level of service. For guests traveling on business, this hotel is consistently one of the most popular choices. The Sicily Hotel is one of the top accommodation choices in Luzhou.

Check-in and Check-out
Check-in Method
Children and Extra Beds
Children are welcome at this hotel.
Breakfast
Parking
Pets
No pets allowed.
Age Requirements
Checked in guests must be aged 18 years old or above.
Paying at the Hotel