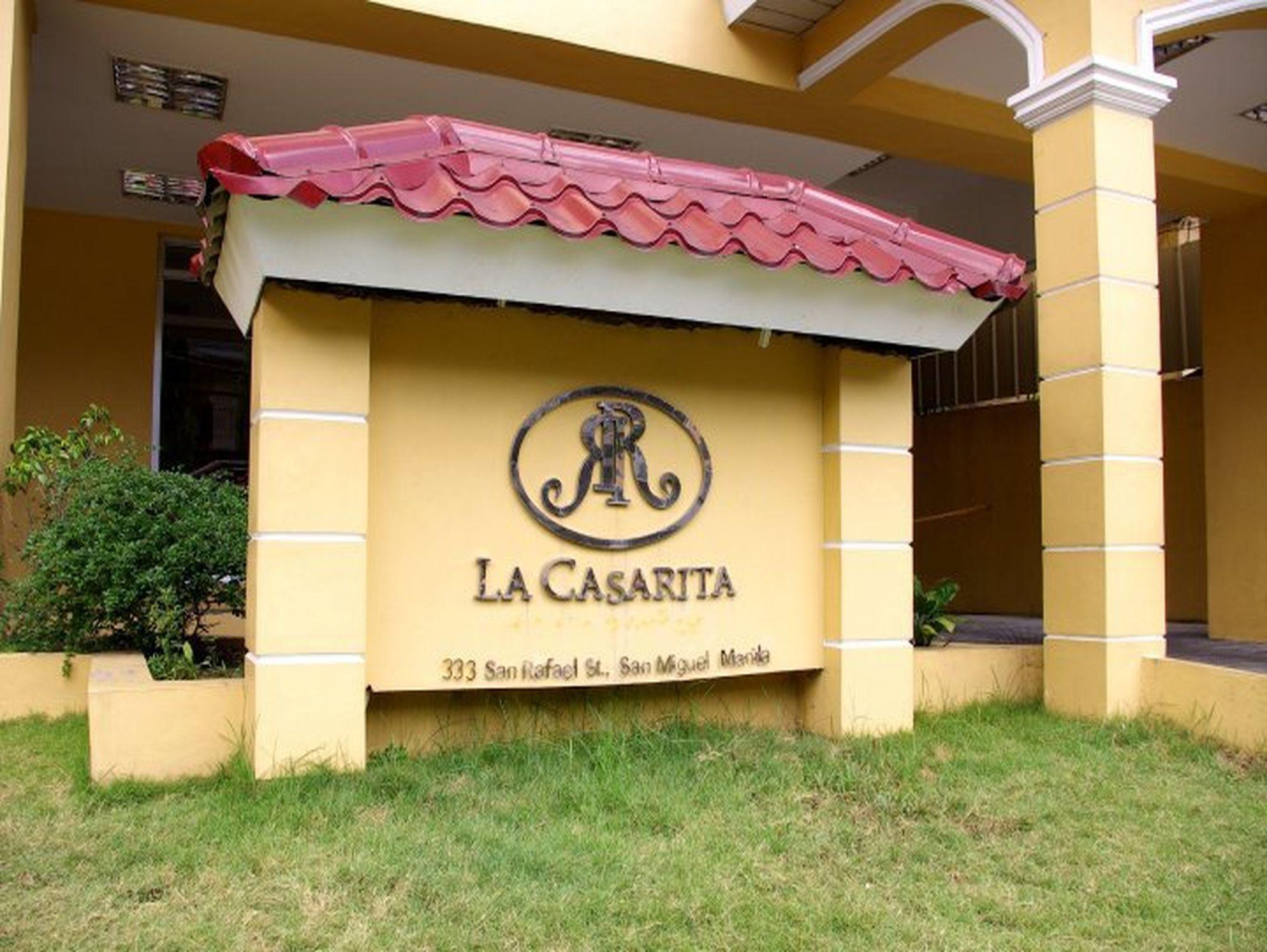 Check-in and Check-out
Child Policies
Children are welcome at this hotel. Additional fees may be charged when a child stays at the hotel with parents or guardians, please confirm with the hotel.
Breakfast
Parking
Pets
No pets allowed.
Paying at the Hotel

Important
[Jun 21, 2021 - Dec 31, 2021] According to the hotel's notice, this hotel does not accept guests for quarantine. Staycation guests are allowed. Guests below 18 years old and guests who are not fully vaccinated must provide a negative RT- PCR result taken within 48 hours. Wearing of facemask and face shield are mandatory in all indoor common areas & physical distancing is will be strictly observed in the hotel. Check-in requirements must be presented on arrival. If not provided, your booking may be canceled.
Front Desk Not Open 24-Hours
24-hour front desk service is not available at this hotel.
Important City Info
In compliance with Philippine Executive Order 26 passed by the national government, smoking is now strictly prohibited within all public and enclosed spaces. This includes restaurants, function spaces, and guest rooms on all floors.

Stop at La Casarita to discover the wonders of Manila. Both business travelers and tourists can enjoy the hotel's facilities and services. Car park, restaurant, coffee shop, elevator are just some of the facilities on offer. Air conditioning, desk, fan, internet access – wireless (charges apply), satellite/cable TV can be found in selected guestrooms. The hotel offers various recreational opportunities. La Casarita combines warm hospitality with a lovely ambiance to make your stay in Manila unforgettable. 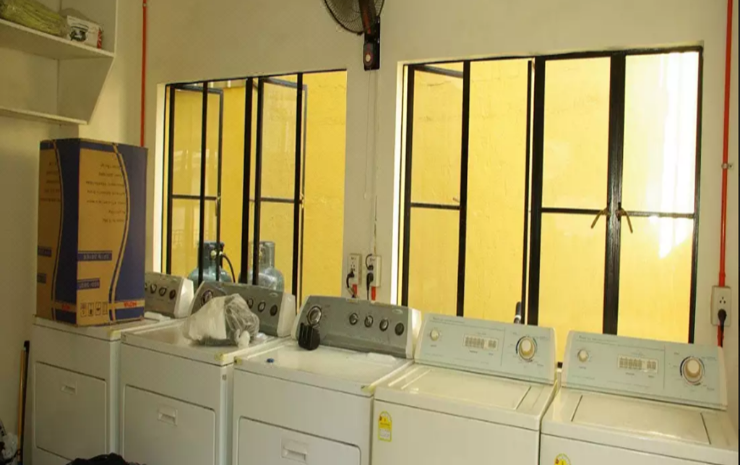 About 19m from hotel by car

About 13m from hotel by foot

Our Lady of Montserrat Abbey