Lodge
360 Rainforest, Merderipitiya, Matara, 81500, Southern Province, Sri LankaShow on map
Opened: 2010 Sinharaja Rain Forest View Villas is situated in Deniyaya, 102 km from Hikkaduwa. Galle is 83 km from the property. Free private parking is available on site. The accommodation has a seating area. Some units feature a terrace and/or balcony. A fridge and minibar are also available, as well as a kettle. There is a private bathroom with a bath or shower and bidet in each unit, along with free toiletries. Towels are provided. Sinharaja Rain Forest View Villas also includes a barbecue. Guests can enjoy the on-site bar and restaurant. The property also offers packed lunches. A selection of activities are offered in the area, such as cycling and fishing. Unawatuna is 46 km from Sinharaja Rain Forest View Villas.Show More
We Price Match
Select Room 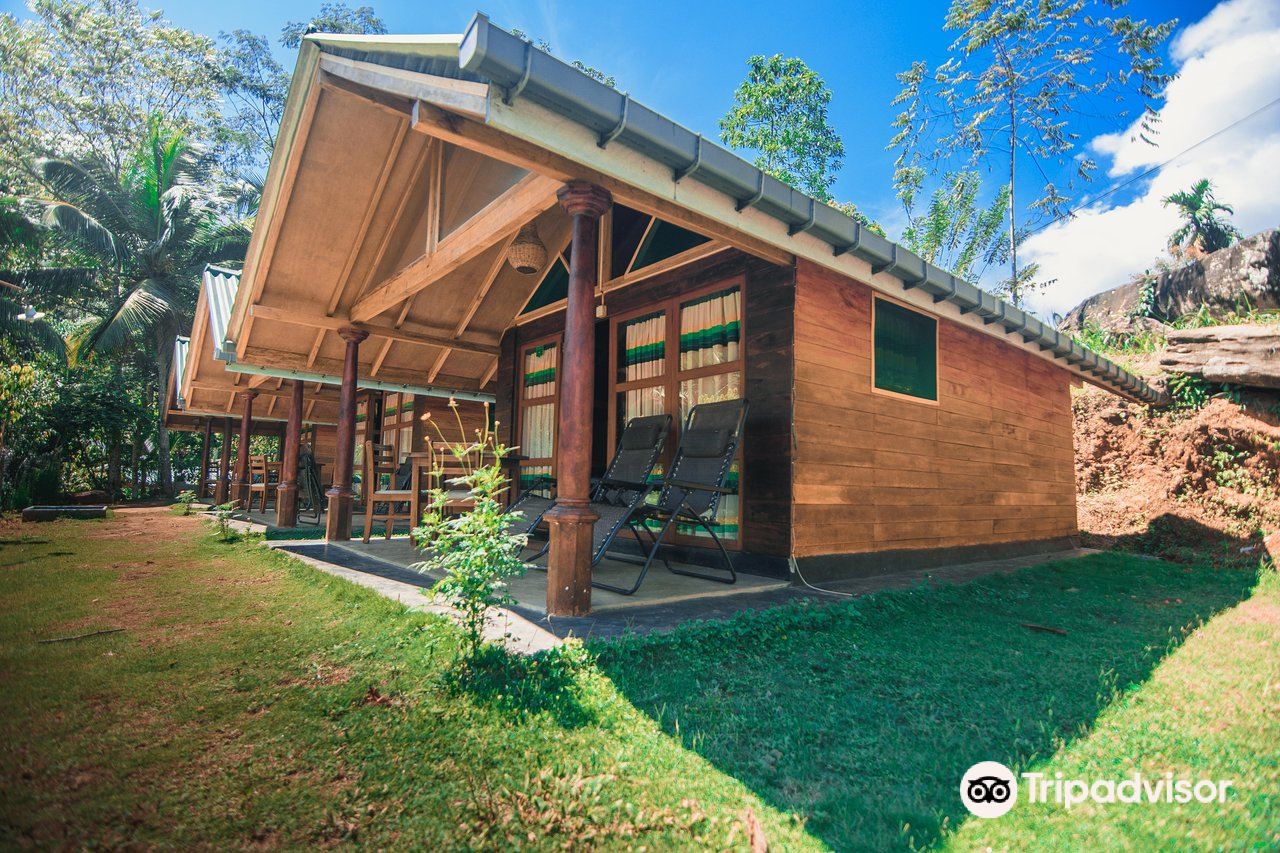 Check-in and Check-out
Check-in from 11:00 to 22:00Check-out from 10:00 to 10:30
Children and Extra Beds
Children are welcome at this hotel. Additional fees may be charged when a child stays at the hotel with parents or guardians, please confirm with the hotel.
Parking
Pets
No pets allowed.
Age Requirements
Guests under 18 years of age are not permitted to stay at the hotel without a parent or guardian
Paying at the Hotel

Front Desk Not Open 24-Hours
24-hour front desk service is not available at this hotel.
Check-in and Check-out Times
Check-in: from 11:00 to 22:00. Check-out: from 10:00 to 10:30. Please ensure you check in within the designated times.
Important City Info
[Sep 23, 2021 - Sep 23, 2022] In response to COVID-19, the Sri Lankan government has implemented health protocols for arrivals. Please ensure that when booking this property, you follow the local government guidelines for your destination. Properties can only accept bookings from permitted travelers and essential workers. When staying at a Level 1 hotel, you must provide proof of a negative PCR test result and purchase the mandatory COVID-19 local travel insurance. You may be asked to provide your travel itinerary and other relevant information and documentation when booking and upon arrival. If you cannot provide this, your booking may be canceled. You can find more information about Level 1 hotels at https://www.srilanka.travel/helloagain/.
Due to the coronavirus (COVID-19), this property is taking steps to protect the safety of guests and staff. Certain services and amenities may be reduced or unavailable as a result.