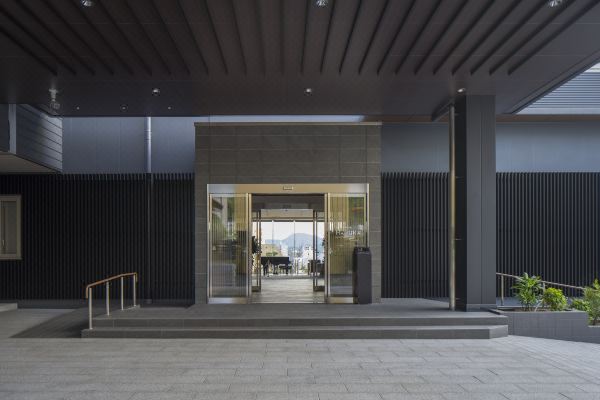 Kowakuen Haruka which opened in October 2019, is located in the center of the Dogo Onsen area, and is a convenient location for exploring the surrounding areas such as the Dogo Onsen Honkan, Dogo Onsen Annex Asuka-no-yu, shopping street and Botchan Karakuri Clock. From the large public bath on the top floor, you can enjoy a panoramic view of Matsuyama city. Guest rooms and elevators are controlled by card keys, ensuring security.Enjoy your stay at Dogo in comfortable rooms.

Check-in and Check-out
Children and Extra Beds
Breakfast
Parking
Pets
No pets allowed.
Age Requirements
Checked in guests must be aged 18 years old or above.
Paying at the Hotel