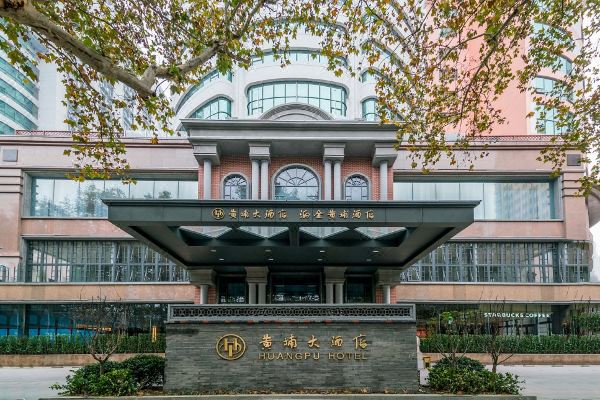 The Huangpu Hotel (Huangpu dajiudian) is a newly opened hotel located close to the Zhongshanling scenic area, about three minutes' drive from the city center. On offer are rooms equipped with DVD players and free internet access. This Nanjing hotel's Chinese restaurant serves Huaiyang, Sichuan and Cantonese dishes. Guests will also find variously-sized private dining rooms ready for booking. During their spare time, guests may play a game of chess or cards, go to one of KTV rooms, or exercise body at the gym. They may also relax in the sauna after a day's travel.