37-10 11th Street, New York, 11101, New York State, United StatesShow on map
Opened: 2018 With a stay at Voyage Hotel in Long Island City, it is convenient to Roosevelt Island and Bloomingdale's. This hotel is close to Barney's and Central Park. Make yourself at home in one of the 56 air-conditioned rooms featuring flat-screen televisions. Complimentary wired and wireless Internet access keeps you connected, and cable programming provides entertainment. Bathrooms have bathtubs or showers and complimentary toiletries. Conveniences include desks and coffee/tea makers, and housekeeping is provided daily. Make use of convenient amenities, which include complimentary wireless Internet access and tour/ticket assistance. A complimentary breakfast is included. Featured amenities include complimentary wired Internet access and a business center.Show More
Select room 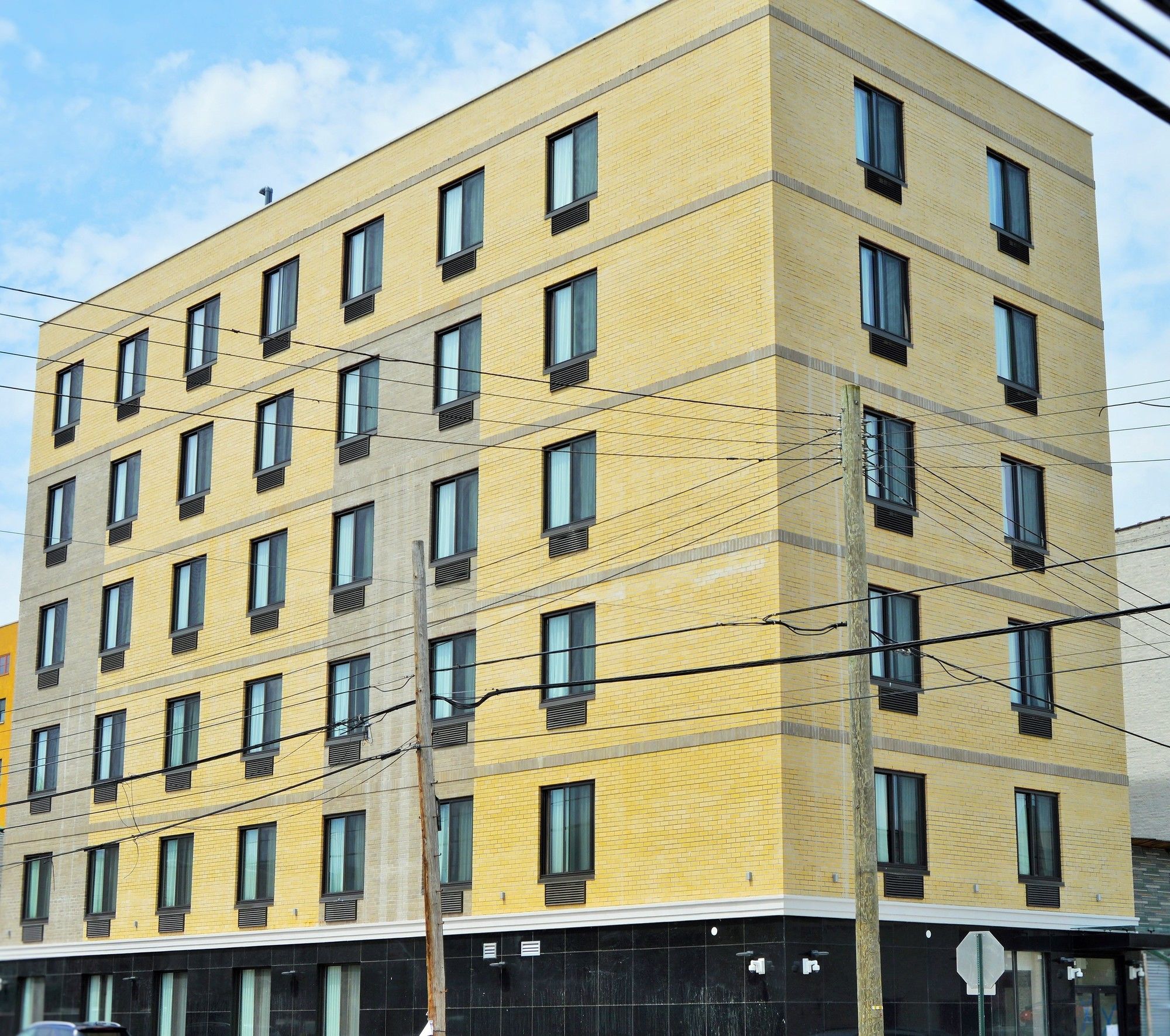 Check-in and Check-out
Child Policies
Children are not permitted at this hotel.
Breakfast
Parking
Pets
No pets allowed.
Age Requirements
Checked in guests must be aged 21 years old or above.
Paying at the Hotel

Check-in and Check-out Times
Check-in: from 15:00 to 23:30. Check-out: before 11:00. Please ensure you check in within the designated times.
Important City Info
Guests must provide a credit card when checking in. The hotel will pre-authorize your card and the pre-authorization will be released if there are no extra charges or damage to the room when checking out. Some hotels and room types have special policies, please check with the hotel for more information.

About 10m from hotel by foot

About 6m from hotel by car

About 18m from hotel by car