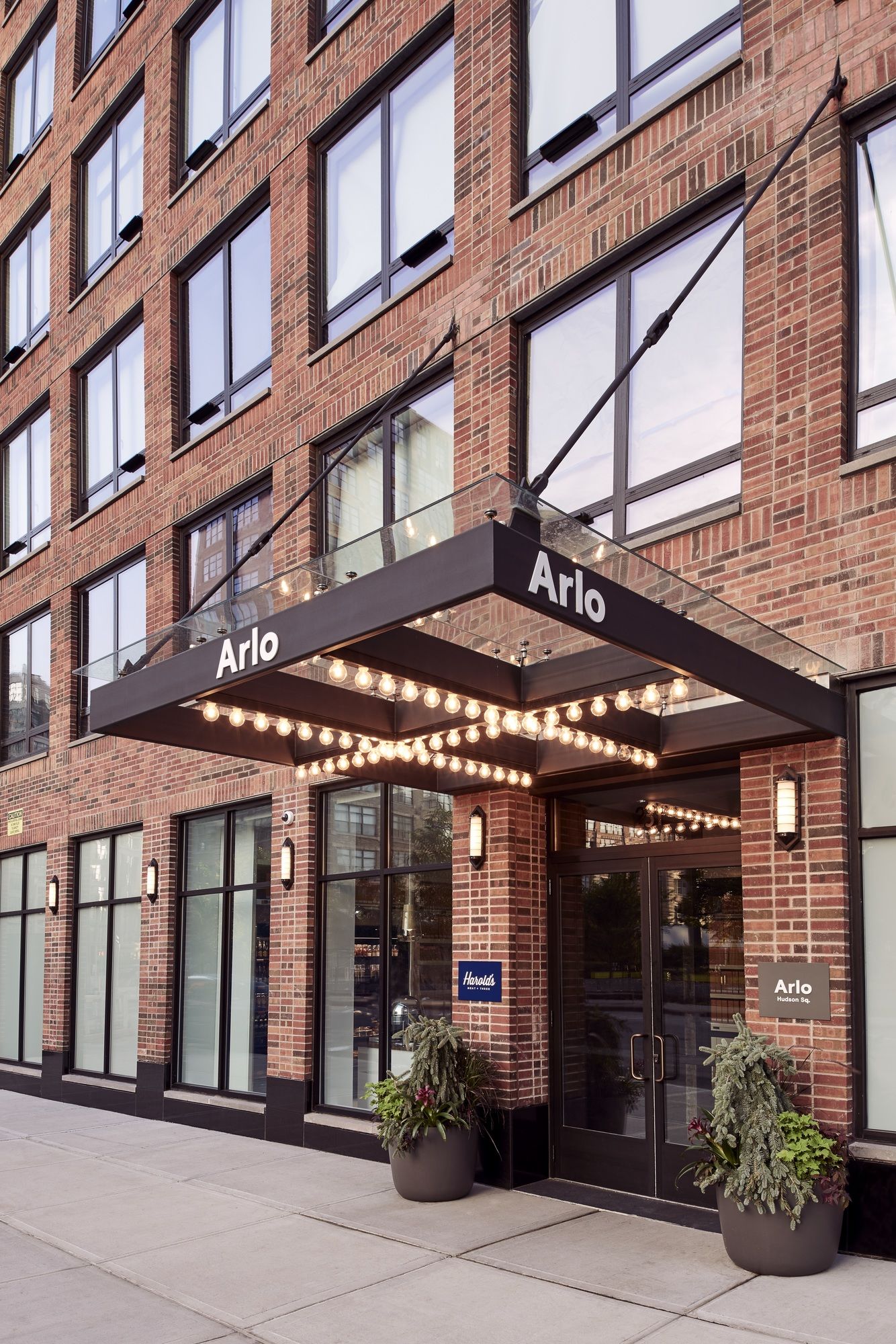 Check-in and Check-out
Child Policies
Children are welcome at this hotel.
Breakfast
Parking
Pets
No pets allowed.
Age Requirements
Checked in guests must be aged 21 years old or above.
Paying at the Hotel

Check-in and Check-out Times
Check-in: from 15:00 to 00:00. Check-out: from 00:00 to 12:00. Please ensure you check in within the designated times.
Important City Info
Guests must provide a credit card when checking in. The hotel will pre-authorize your card and the pre-authorization will be released if there are no extra charges or damage to the room when checking out. Some hotels and room types have special policies, please check with the hotel for more information.

Offering complimentary WiFi, Arlo SoHo provides guests the convenience of being in Soho, and in close proximity to Soho shopping destinations. The dining options of Tribeca are a short distance away. Each room at this hotel is fitted with a refrigerator and a flat-screen cable TV. A desk is provided as well for the convenience of business travelers. Select rooms come with a balcony and offers views of the city. Guests at Arlo SoHo can dine at Harold’s Meat + Three, enjoy drinks at the Lobby Bar and relax at The Courtyard. The rooftop bar offers panoramic views of the city. The 24-hour onsite market has a food selection that is curated by Mouth NYC and includes a gift emporium with souvenirs and more from Exit9. One World Trade Centre is 1.6 km from Arlo SoHo. The ferries for Liberty Island and Ellis Island leave from Battery Park which is about 3.5 km away. The Newark International Airport is 24 km from Arlo SoHo. 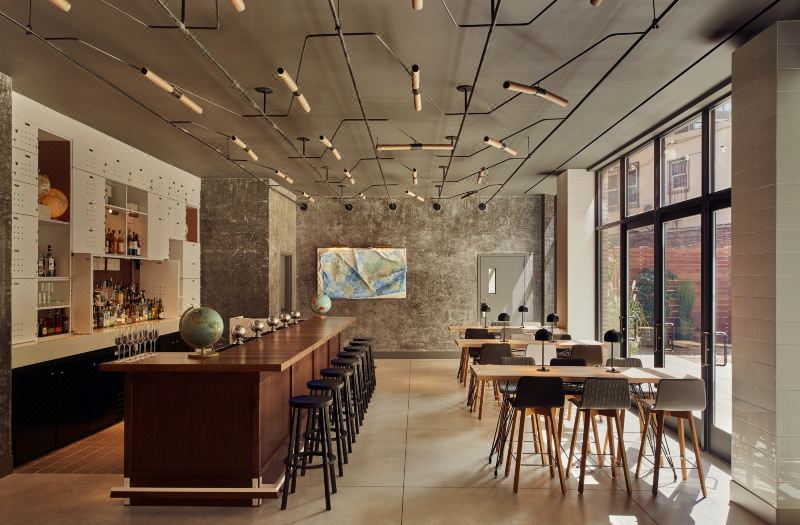 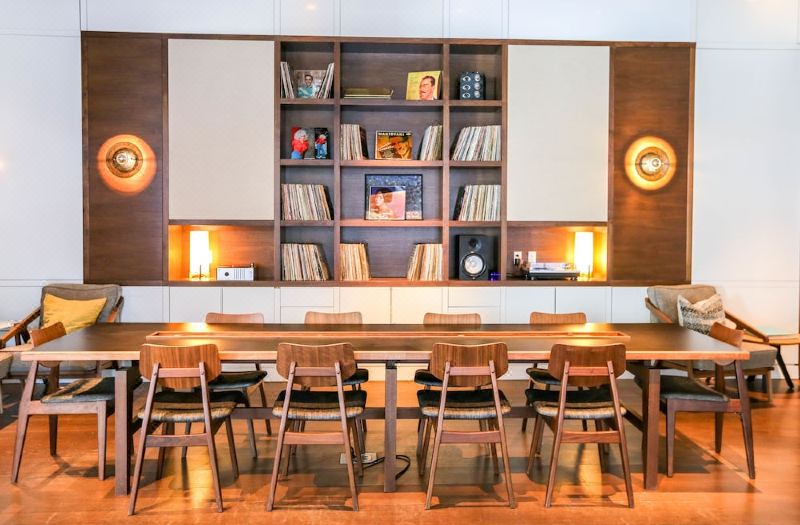 About 23m from hotel by car