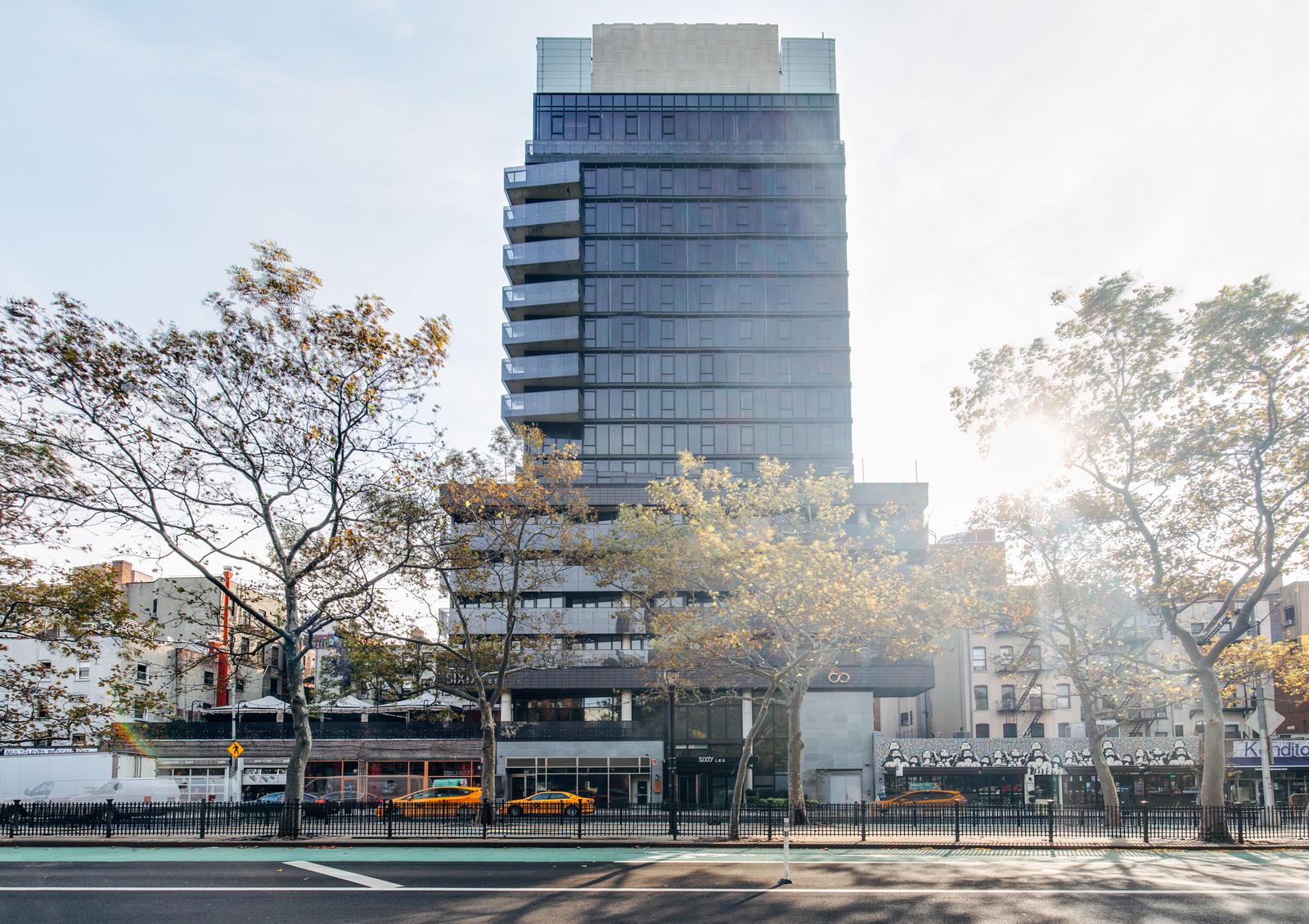 Check-in and Check-out
Check-in from 15:00Check-out before 12:00
Children and Extra Beds
Children are welcome at this hotel.
Breakfast
Parking
Pets
Pets allowed
Age Requirements
Guests under 21 years of age are not permitted to stay at the hotel without a parent or guardian
Paying at the Hotel