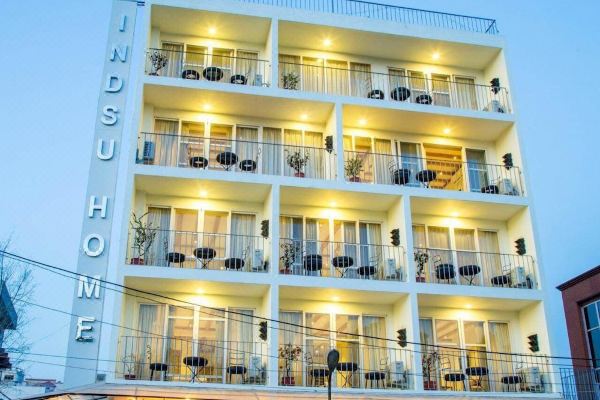 Be the first to leave a review for this hotel!

You'll earn up to 120 Trip Coins (approx. US$1.20) by writing the first review for this hotel. Trip Coins can be used to save instantly on the room rate of your next booking.
Most Popular Amenities

Established in 2019 in Kupondole, Lalitpur. Our vision is to offer a unique “Home away from Home” experience in a modern contemporary styled accommodation. As guests of Indsu Home you will have the opportunity to enjoy your own private space and also enjoy and explore true culture and hospitality of the Nepalese. Designed using local and sustainable resources by local crafts women, our rooms are well lit with and give a homely cozy experience with top class facilities. All rooms are equipped with Flat Screen TV, free Wi-Fi, A/C, Power Backup, Room Service and water boiler to brew your own Tea and Coffee.