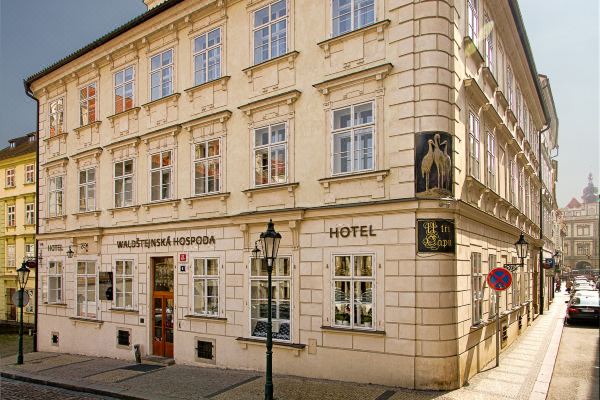 Property Location With a stay at Hotel Three Storks, you'll be centrally located in Prague, steps from Lesser Town Square and minutes from Prague Castle. This 5-star hotel is within close proximity of Lobkowicz Palace and Wallenstein Palace Gardens. Rooms Make yourself at home in one of the 20 individually decorated guestrooms, featuring minibars and DVD players. Your room comes with a Select Comfort bed. 32-inch LCD televisions with satellite programming provide entertainment, while complimentary wireless Internet access keeps you connected. Private bathrooms with shower/tub combinations feature designer toiletries and hair dryers. Amenities Take advantage of recreation opportunities such as bicycles to rent, or other amenities including complimentary wireless Internet access and concierge services. Dining Grab a bite to eat at the hotel's restaurant, which features a bar, or stay in and take advantage of room service (during limited hours). Quench your thirst with your favorite drink at a bar/lounge.

For each room, 1 child 2 years old and under can use existing beds.

Children aged over 2 years old will be charged as adults.

Breakfast
Parking
Pets
Pets are permitted at the request of guests for no additional charge.
Paying at the Hotel