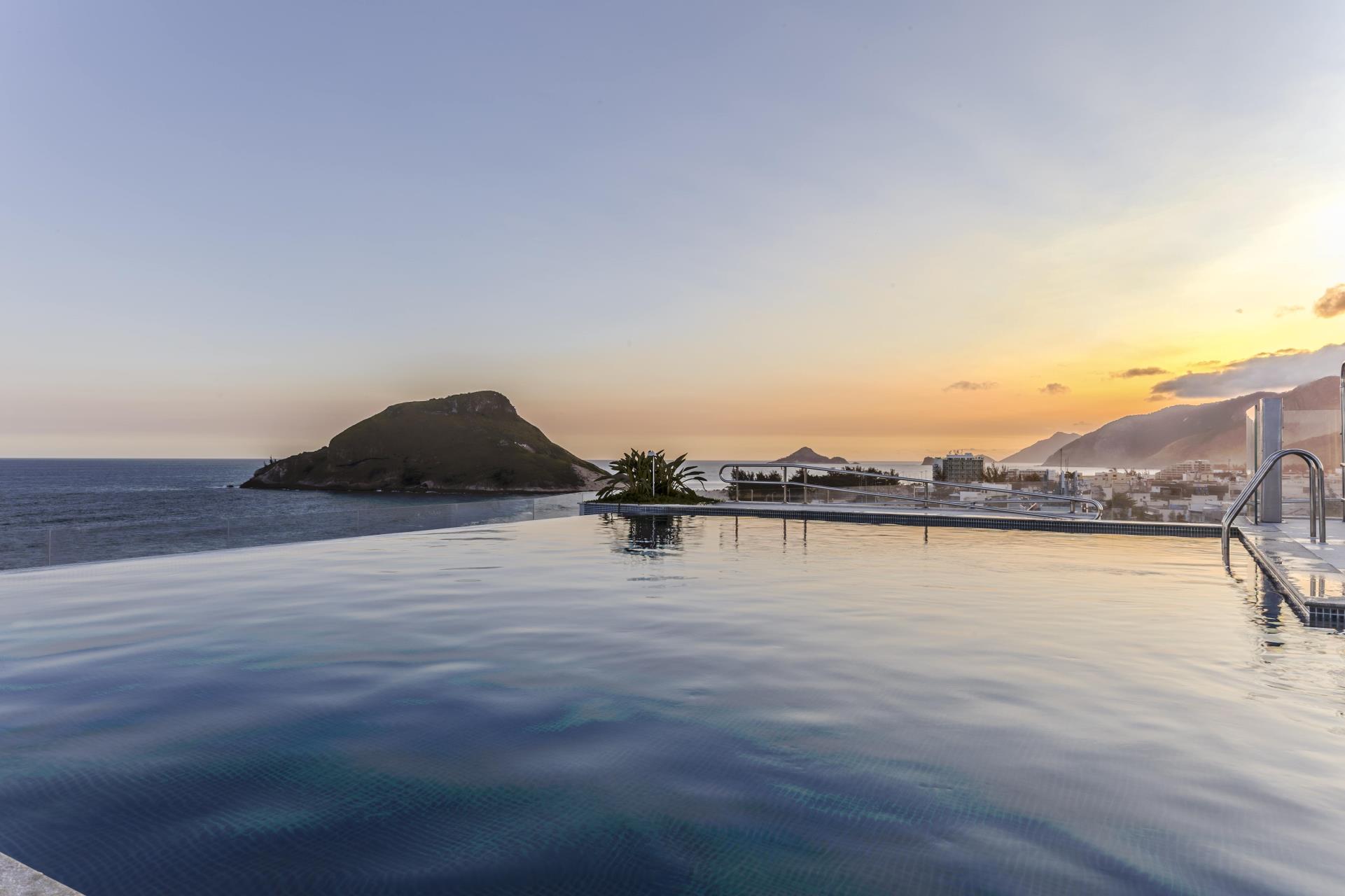 Check-in and Check-out
Child Policies
Children are welcome at this hotel. Additional fees may be charged when a child stays at the hotel with parents or guardians, please confirm with the hotel.
Breakfast
Parking
Pets
No pets allowed.
Paying at the Hotel

Important City Info
An additional city tax will be charged. For some rooms, this tax may not be included in the total room rate and must be paid at the front desk.

Boasting a beachfront location just 1.5 km from Pontal Square, Blue Tree Premium Design Rio de Janeiro offers spectacular views to Recreio dos Bandeirantes Beach. Free WiFi is available throughout the property. All air-conditioned rooms come with a flat-screen TV with cable channels, safety deposit box and a minibar. Bathrooms are private. For your comfort, you will find free toiletries and a hair dryer. Guests can enjoy the on-site restaurant. At Blue Tree Premium you will also find a 24-hour front desk. Barra Olympic Park is 10 km from Blue Tree Premium Design, while Prainha Beach is 5 km from the property. Riocentro Convention Center is at a distance of 10 km, and Rio de Janeiro/Galeao International Airport is 33 km away. 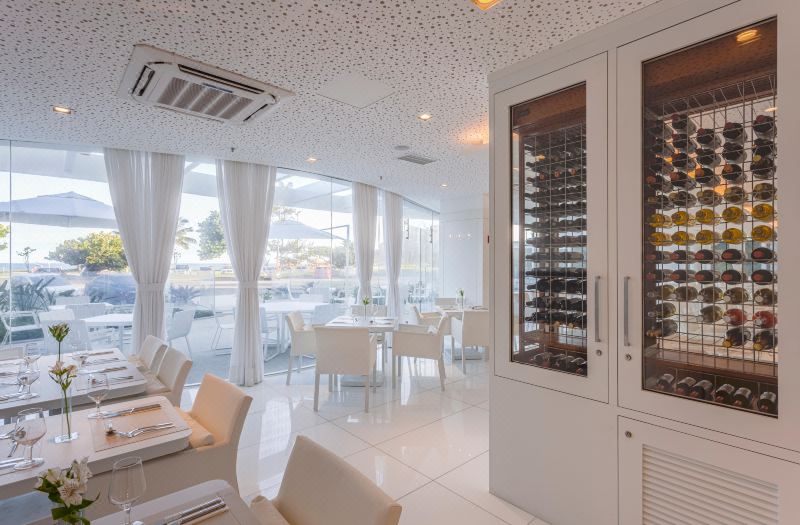 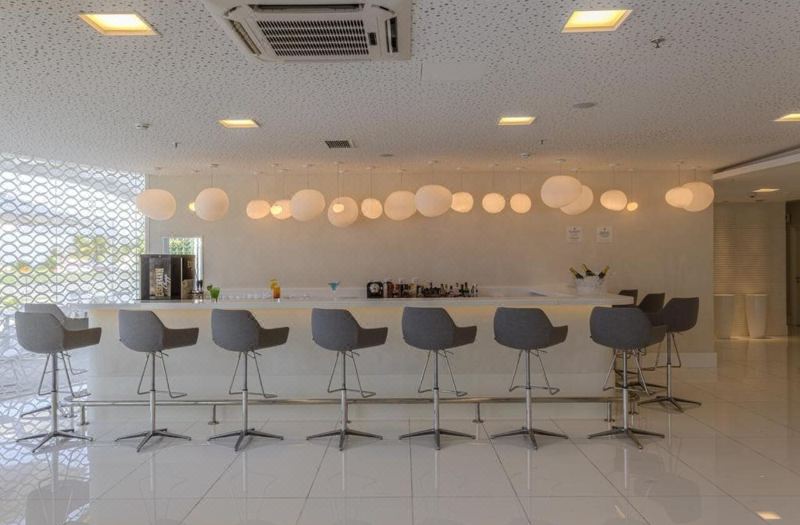 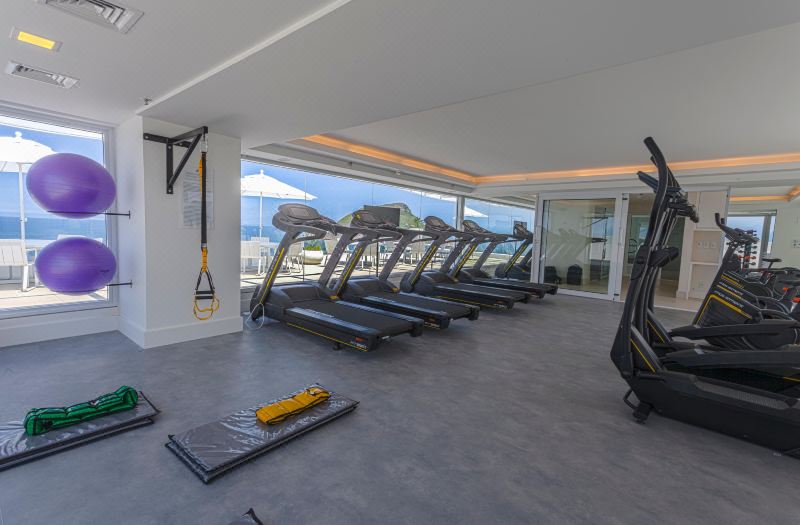 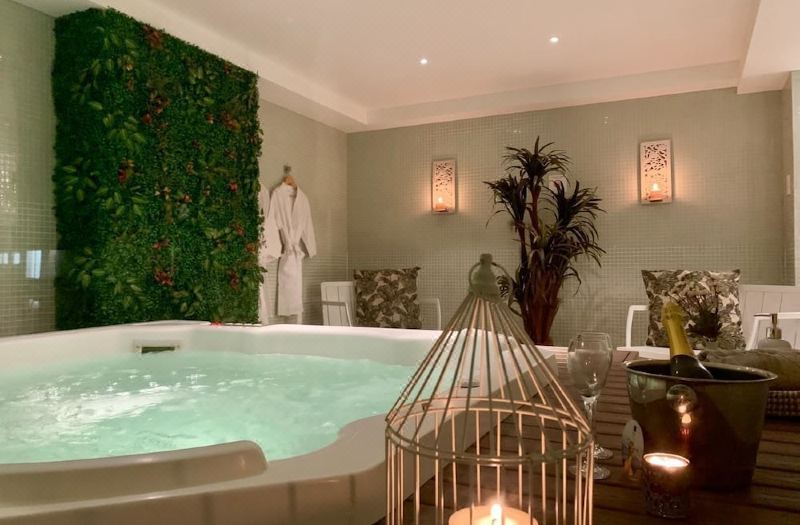 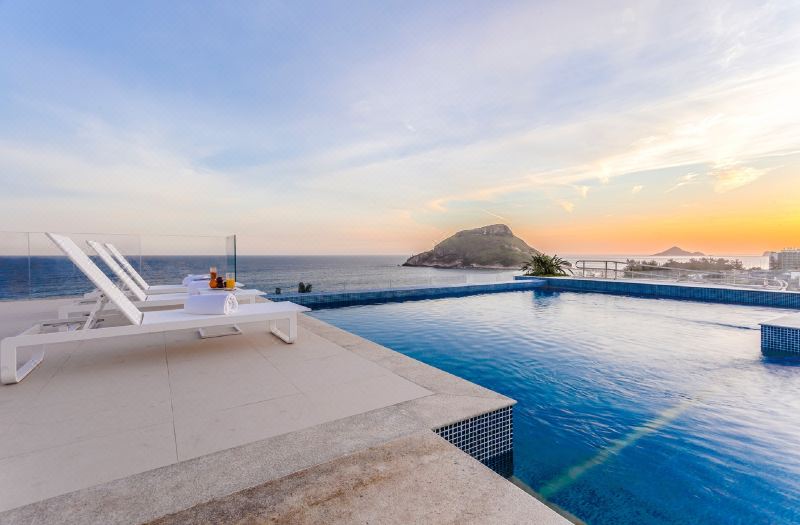 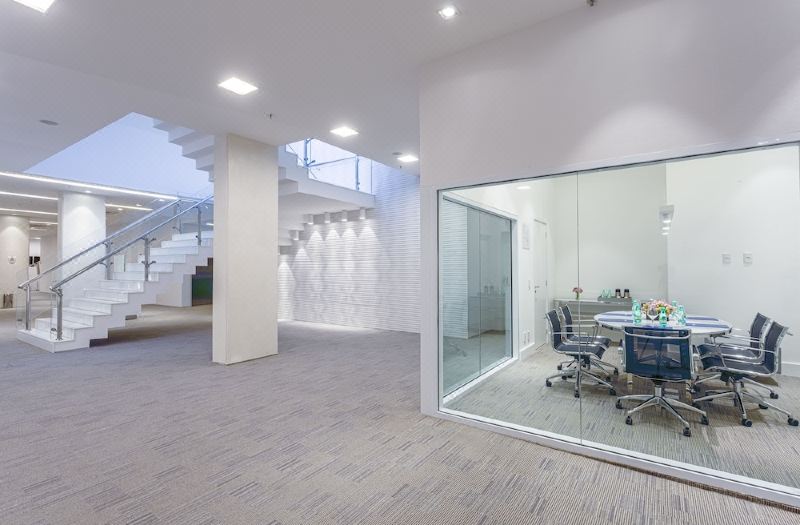 About 52m from hotel by car

About 51m from hotel by car

About 45m from hotel by car

About 51m from hotel by car