Homestay
VIA VARESE 31, Rome, 00185, Lazio, ItalyShow on map
Featuring free WiFi throughout the property, Nicole Rooms is set in Rome, 500 metres from Sapienza University of Rome. The rooms are equipped with a TV. The rooms come with a shared bathroom fitted with a shower. For your comfort, you will find free toiletries and a hairdryer. You will find luggage storage space at the property. Santa Maria Maggiore is 800 metres from Nicole Rooms, while Piazza Barberini is 1.4 km from the property. The nearest airport is Rome Ciampino Airport, 13 km from the property.Show More
Select room 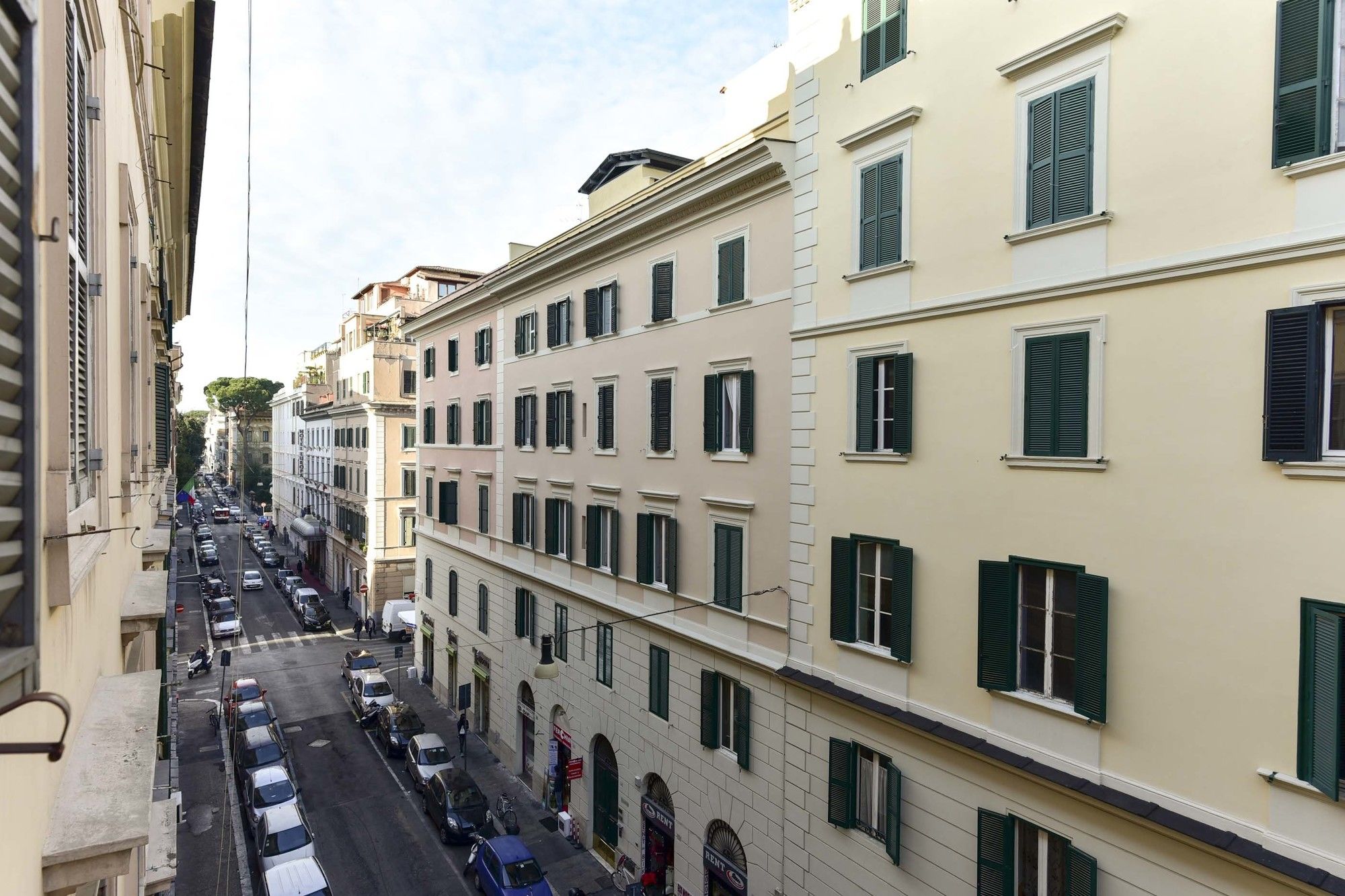 Check-in and Check-out
Child Policies
Children are welcome at this hotel. Additional fees may be charged when a child stays at the hotel with parents or guardians, please confirm with the hotel.
Parking
Pets
Pets are permitted at the request of guests for no additional charge.
Age Requirements
Checked in guests must be aged 18 years old or above.
Paying at the Hotel

Important City Info
[Aug 6, 2021 - Dec 31, 2022] According to the Decree-Law n.105 dated 23rd July 2021, from the next 6th August 2021, access to the following hotel facilities is allowed ONLY to guests with Covid-19 certification(Green Pass): - Indoor bars and restaurant; - Indoor Wellness center, indoor gym and swimming pool. Green Pass is also mandatory to attend meetings and events and to enter meeting rooms. （The possession of the Green Pass is mandatory to access the accommodation facilities for some hotels. For details, please contact the hotel.）