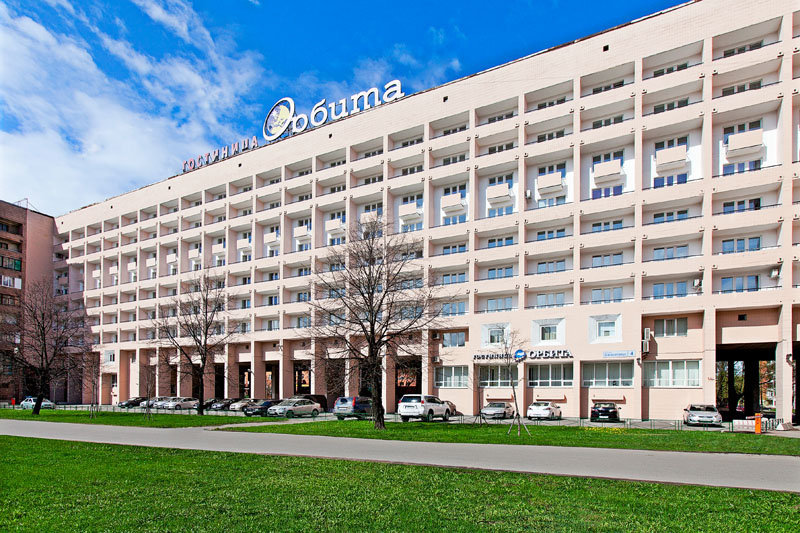 Important City Info
A foreign citizen is subject to registration at the place of stay: At the address of the hotel or other organization providing hotel services. To fill out the arrival notification form, a foreign citizen presents to the receiving party an identity document, a migration card (except for cases when a foreign citizen is released from the obligation to fill out a migration card in accordance with an international agreement of the Russian Federation) and (or) a residence permit or a temporary residence permit (for a foreign citizen permanently or temporarily residing in the Russian Federation). In case of arrival of a foreign citizen to a new place of stay, required to provide their identity document and immigration card, and proof of check-in information from the former hotel in Russian Federation.
[Jan 1, 2021 - Dec 31, 2026] According to the Government Decree No. 1853 of 11/18/2020 (clause 18), Minors under the age of 14 are required to check in the hotel with the documents of their parents (adoptive parents, guardians). If the accompanying persons are not legal guardians, they are required to provide the notarized consent form of the legal guardians (one of them) and the birth certificate of the minors. Minors aged 14 or above, in the absence of legal representatives next to them, are required to check in the hotel with his/her identity document and a notarized consent form from the legal guardian (one of them).

Just a 3-minute walk from Ploshchad Muzhestva Metro Station, this hotel in Saint Petersburg offers a gym, table tennis and billiards areas, and a café serving Russian and European cuisine. Free WiFi and free private parking are available on site. Located 500 metres from a park with varied leisure facilities, the modern Orbita Hotel has classical-style rooms with colourful décor, a desk, a TV, and a refrigerator. Each room has a private bathroom with a shower and free toiletries. Suites and provide bathrobes and slippers. Buffet breakfasts, lunches and dinners are provided in the Orbita colourful café. Nevsky Prospekt is within a 25-minute drive of the hotel. The famous State Hermitage Museum is a 20-minute drive from the Hotel Orbita. Pulkovo International Airport is 21 km from the property. 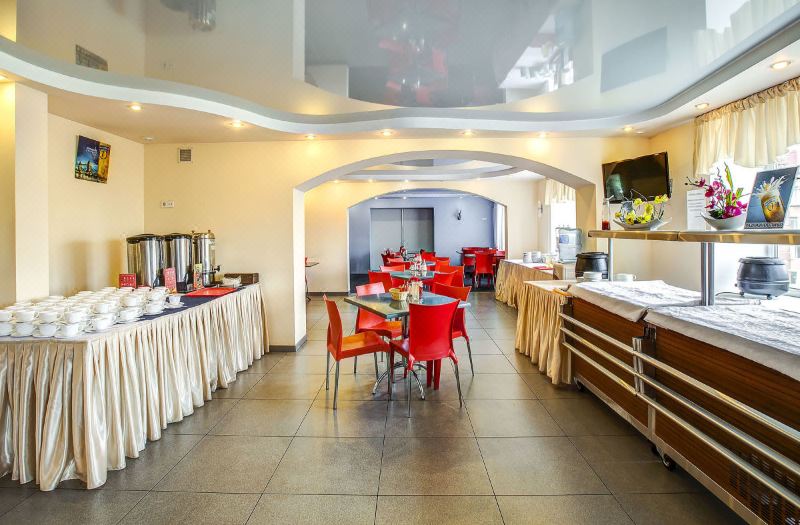 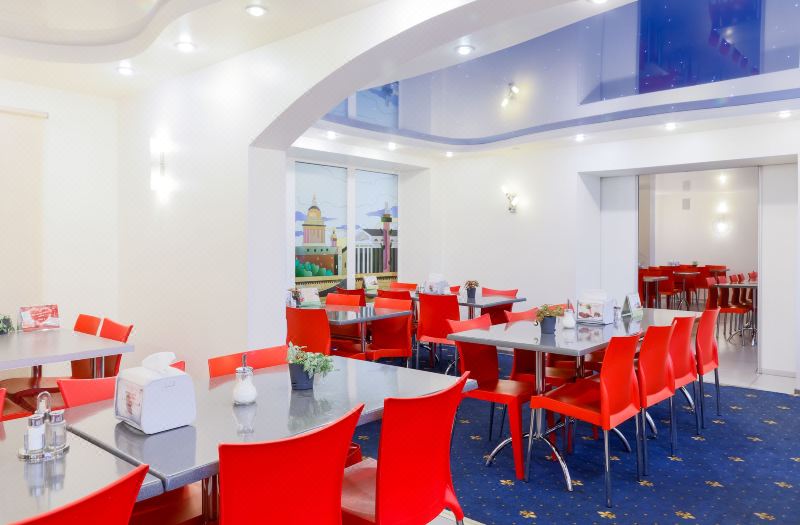 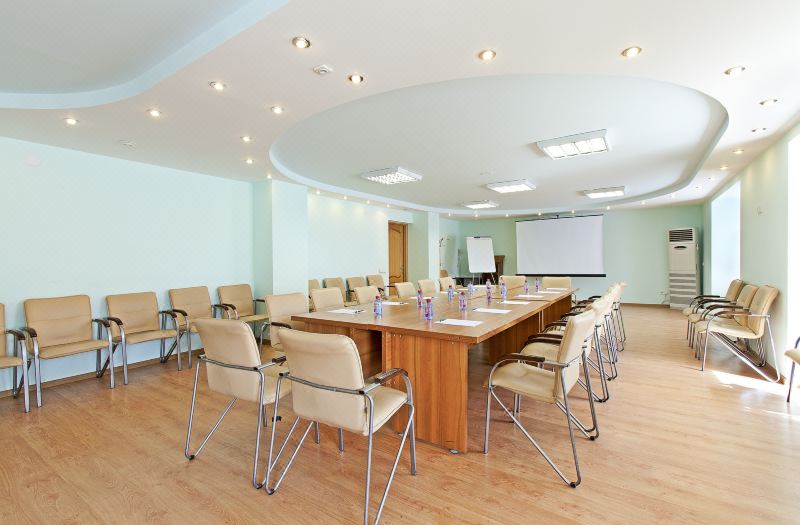 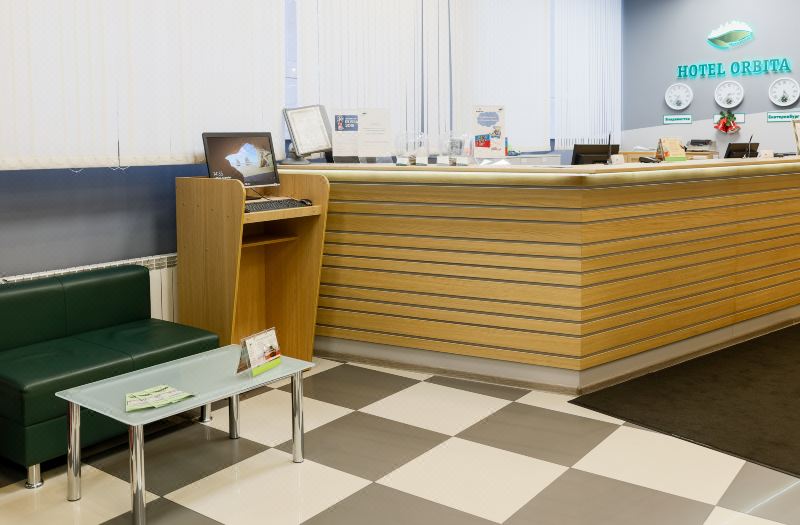 About 42m from hotel by car

About 27m from hotel by car

Garden of the Little Prince

Temple of the Presentation of the Lord