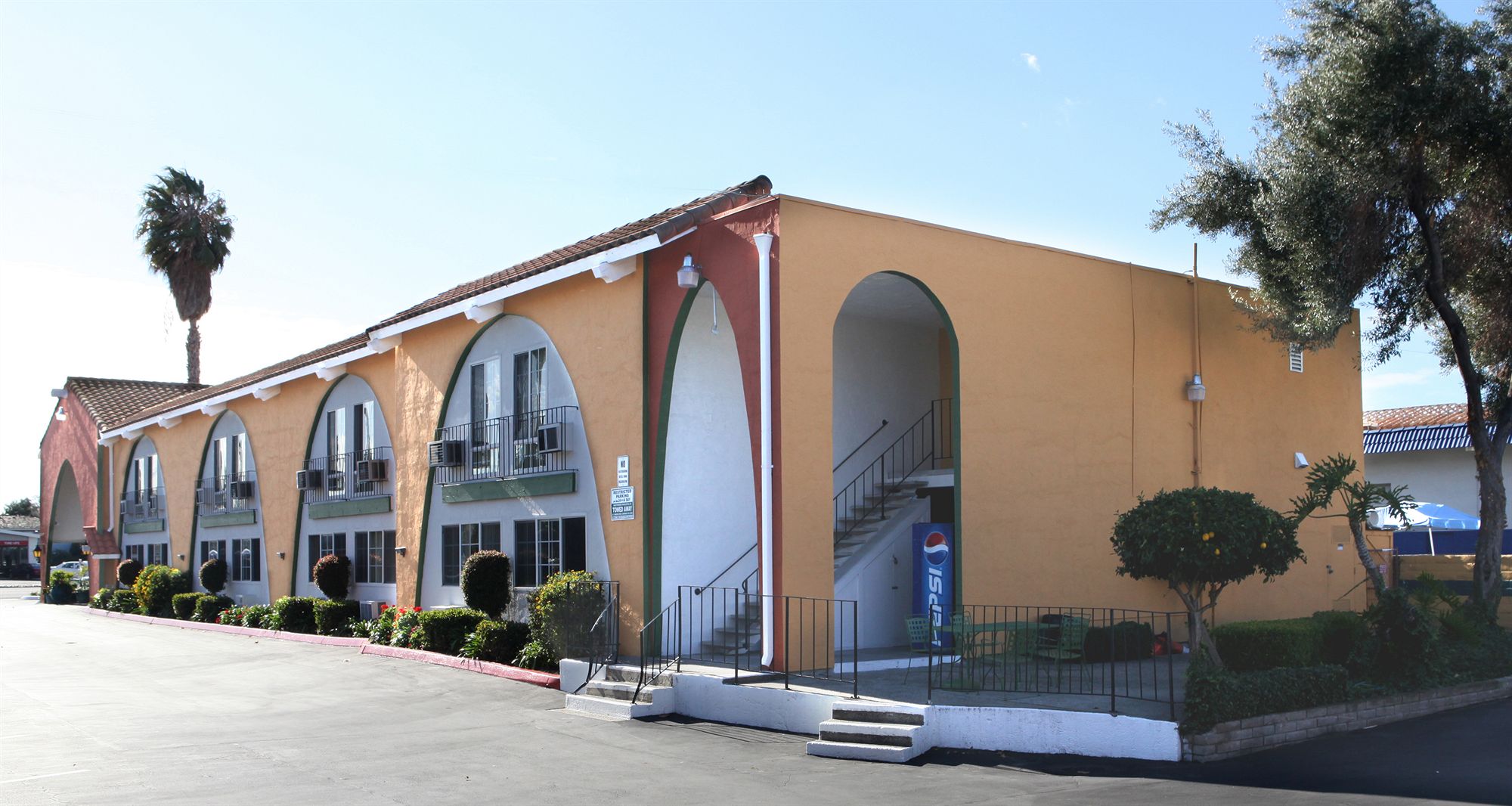 Check-in and Check-out
Child Policies
Children are welcome at this hotel. Additional fees may be charged when a child stays at the hotel with parents or guardians, please confirm with the hotel.
Breakfast
Parking
Pets
No pets allowed.
Age Requirements
Checked in guests must be aged 21 years old or above.
Paying at the Hotel

Located in downtown Santa Clara, this hotel offers a daily continental breakfast, free Wi-Fi and rooms that include kitchenettes. San Jose International Airport is 5.8 miles away.Guest rooms at the Granada Inn are furnished with a microwave and a refrigerator. Cable LCD TVs are featured in every room.Granada Inn Santa Clara offers on-site laundry facilities for added convenience.Santa Clara Granada Inn is 8.4 miles from the San Jose Convention Center. Paramount Great America amusement park is 3.4 miles away. 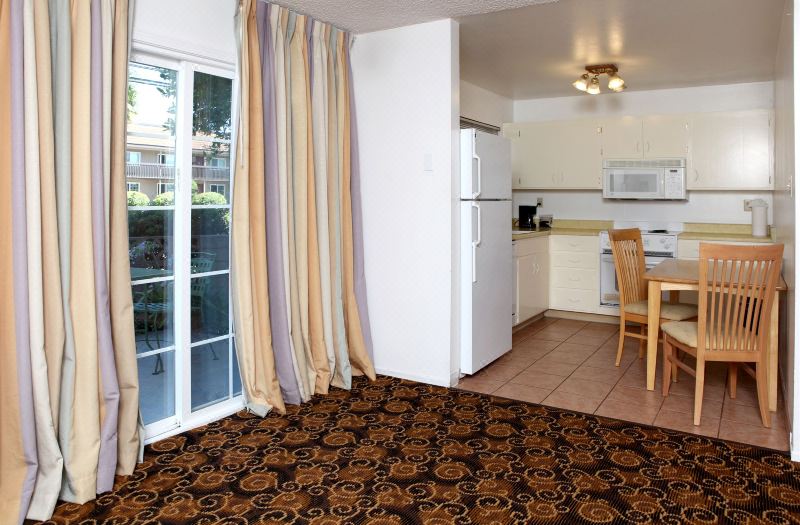 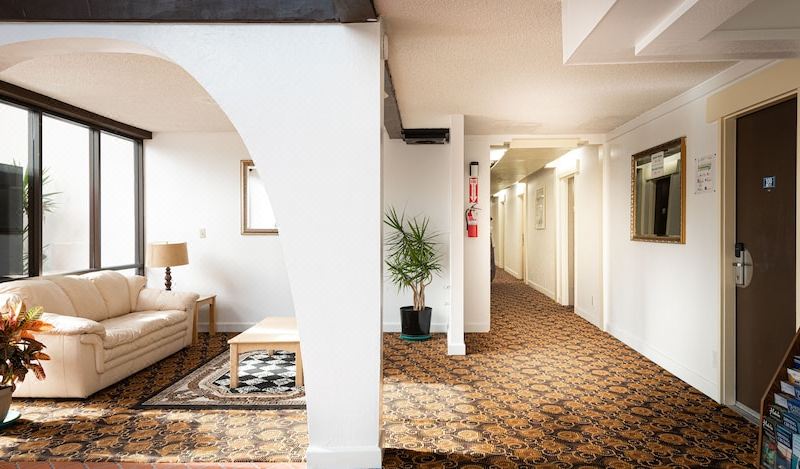 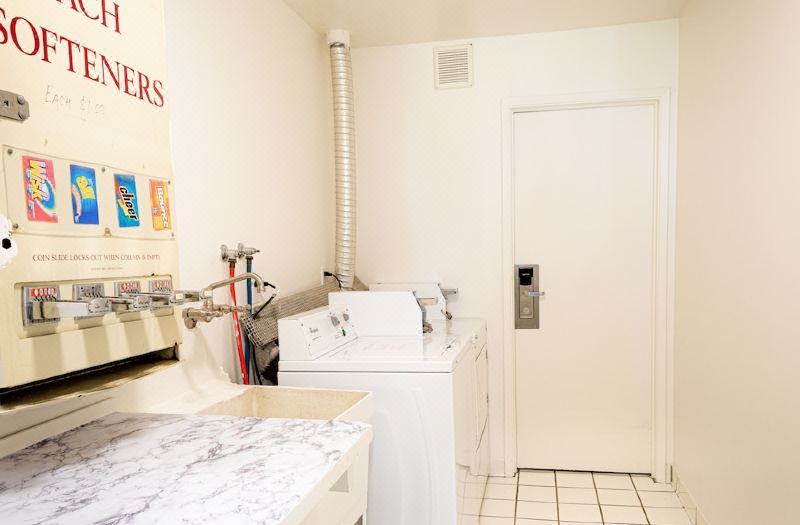