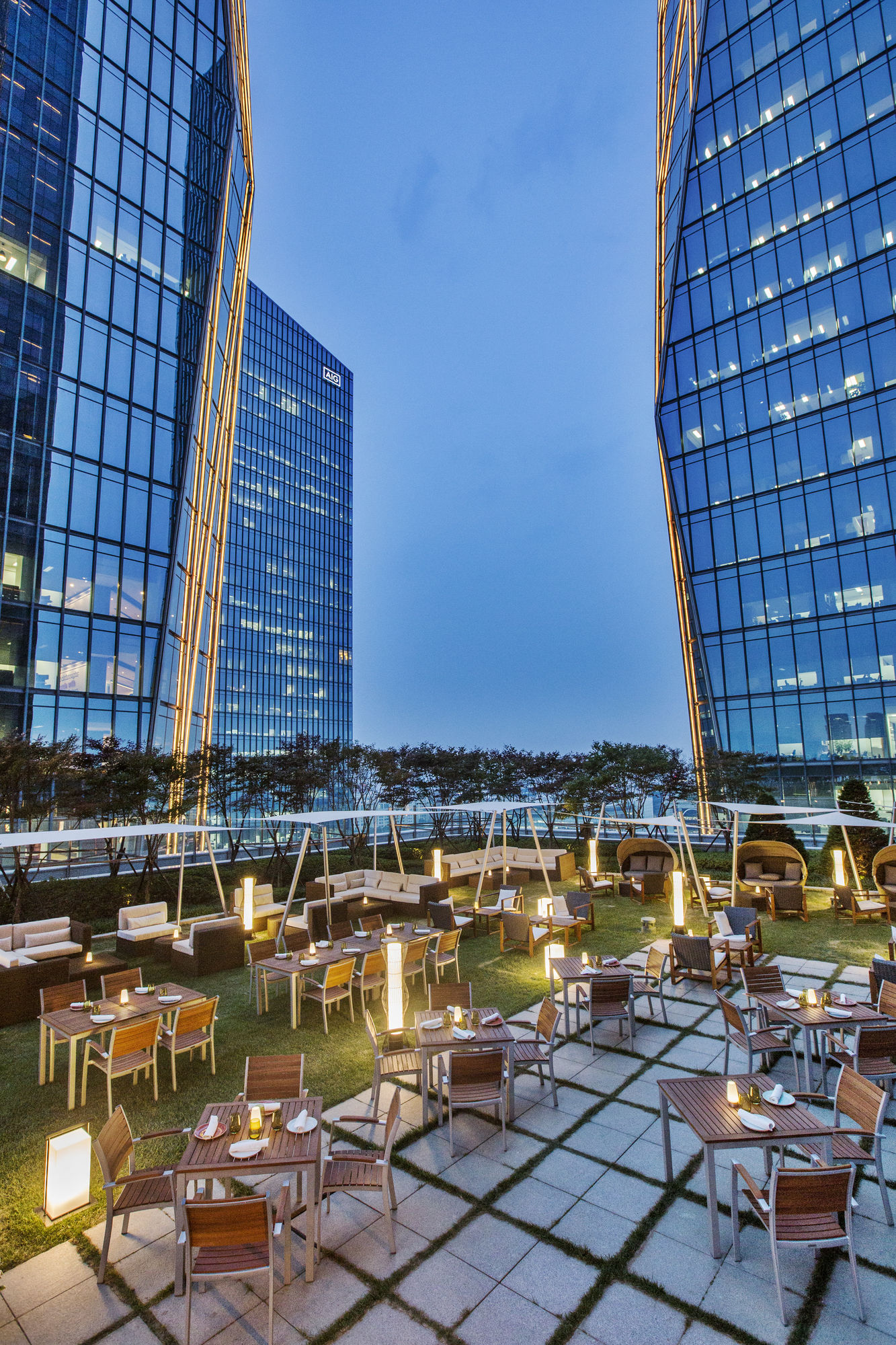 Check-in and Check-out
Child Policies
Children are welcome at this hotel.
Guests 17 years and over will be charged adult rates.
Breakfast
Parking
Pets
No pets allowed.
Paying at the Hotel

Check-in and Check-out Times
Check-in: from 16:00. Check-out: before 11:00. Please ensure you check in within the designated times.
Important City Info
[Aug 20, 2021 - Oct 3, 2021] Seoul metropolitan area and some areas,Gatherings of 3 or more people will be prohibited during this period. Please follow the hotel's guidance. However, only families with the same residence can stay above 3 people, and please submit a copy of your Resident Register and identification card with you when you check-in.

Experience intuitive service and innovative technology in the heart of Yeouido Business District at Conrad Seoul. Impressively set within the International Finance Center, this Seoul hotel offers smart luxury and sophisticated style. Super-spacious, superbly appointed for comfort, luxury and for the ultimate sleep experience. With next generation entertainment and multimedia technology by Apple Mac mini, these accommodations are a real first in Korea. From enjoying luxury Spa treatments to receiving personalized fitness advice from our experts in the Fitness Center, the Conrad Seoul caters for all your needs. Discover a world of tantalizing indulgence, variety and sophistication at Conrad Seoul’s four dining and lounge venues. Whether it’s fine dining or casual meal, business lunch or drinks with friends, a large celebration or intimate dinner, Conrad Seoul restaurants and lounges make any occasion special. Host a unique event, meeting, or wedding at the ultimate Yeouido Business District venue, Conrad Seoul. With flawless attention to detail, intuitive service and contemporary facilities every occasion is a success. 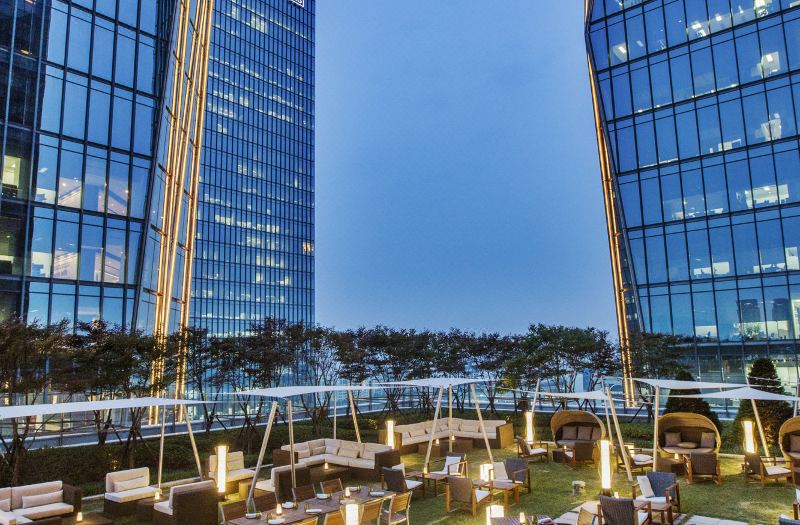 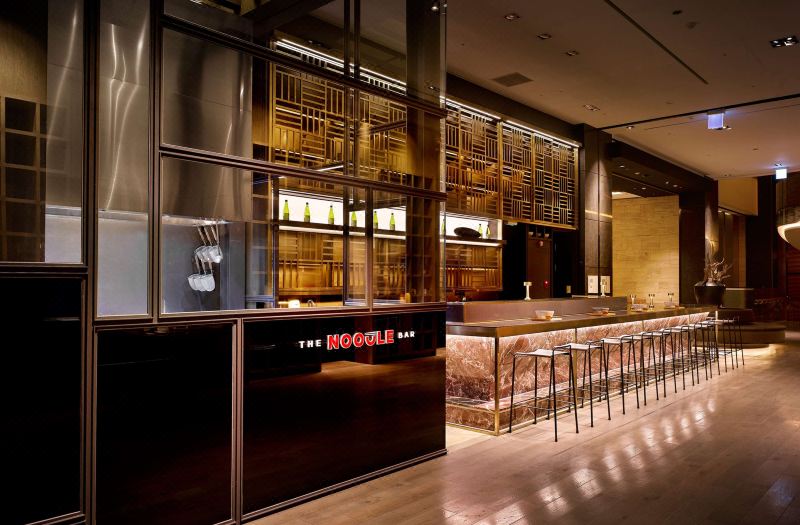 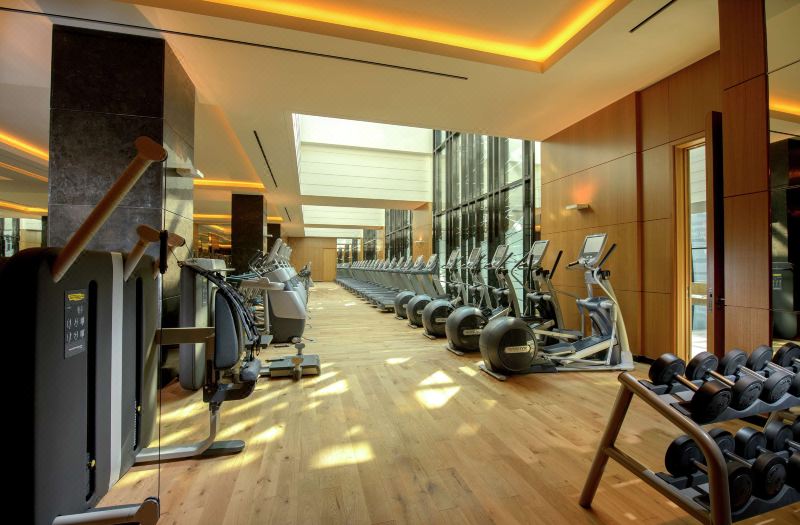 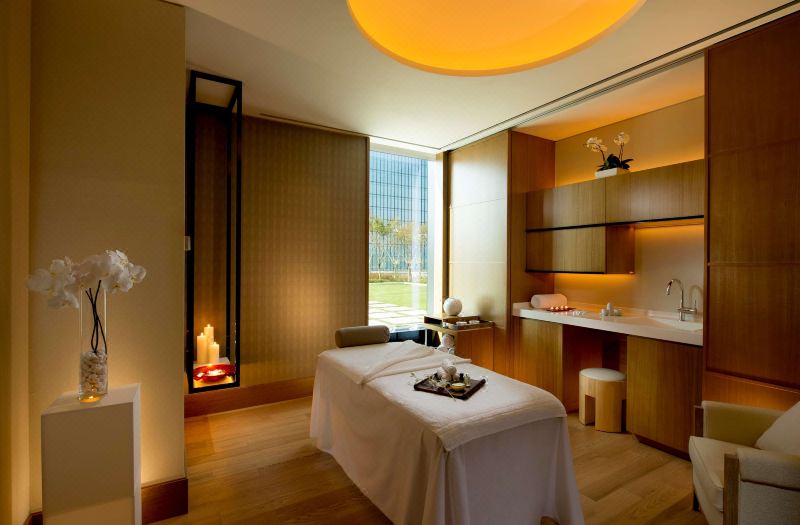 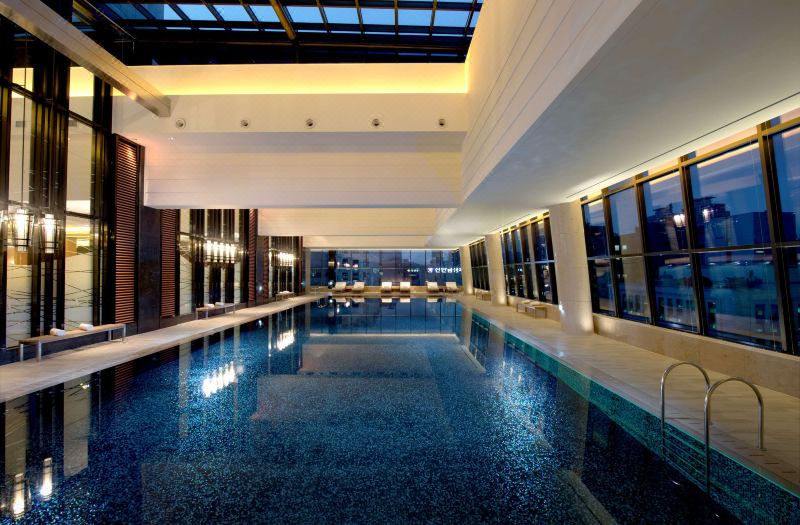 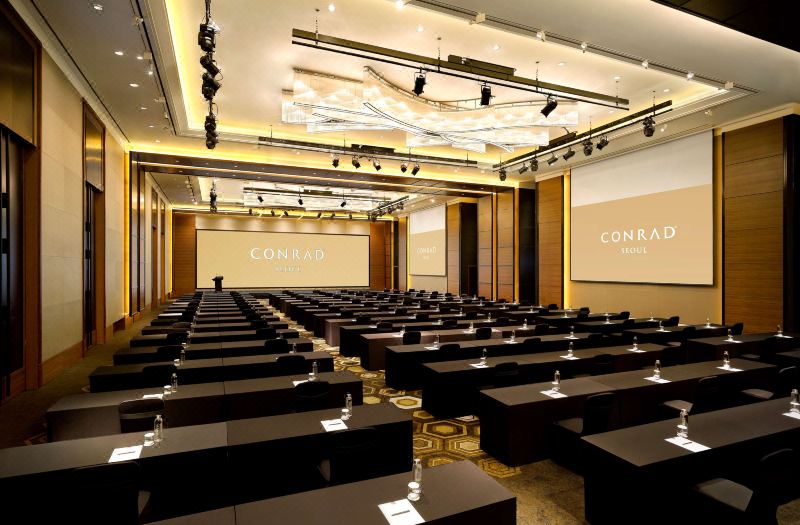 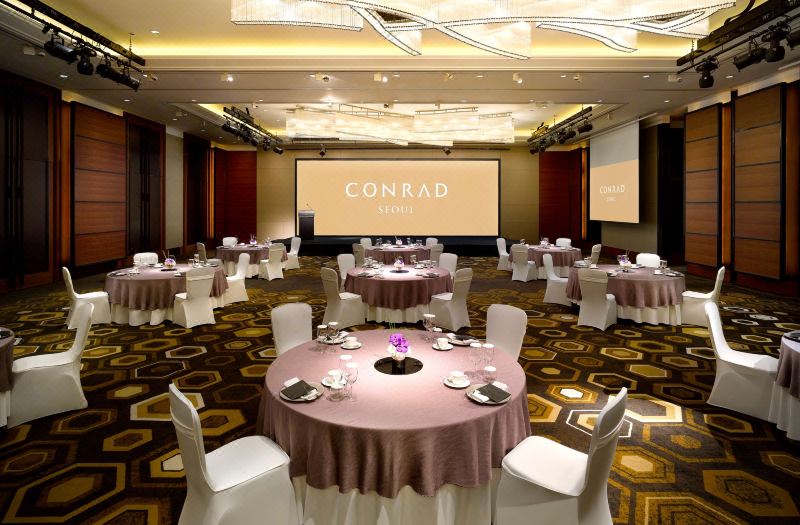