No.68 Lane 409 Jianghui Road, Shanghai, ChinaShow on map
Opened: 2018 Opened in 2018, the MOONLO HOTEL offers travelers a pleasant stay in Shanghai, whether for business or leisure purposes.Show More
Select room 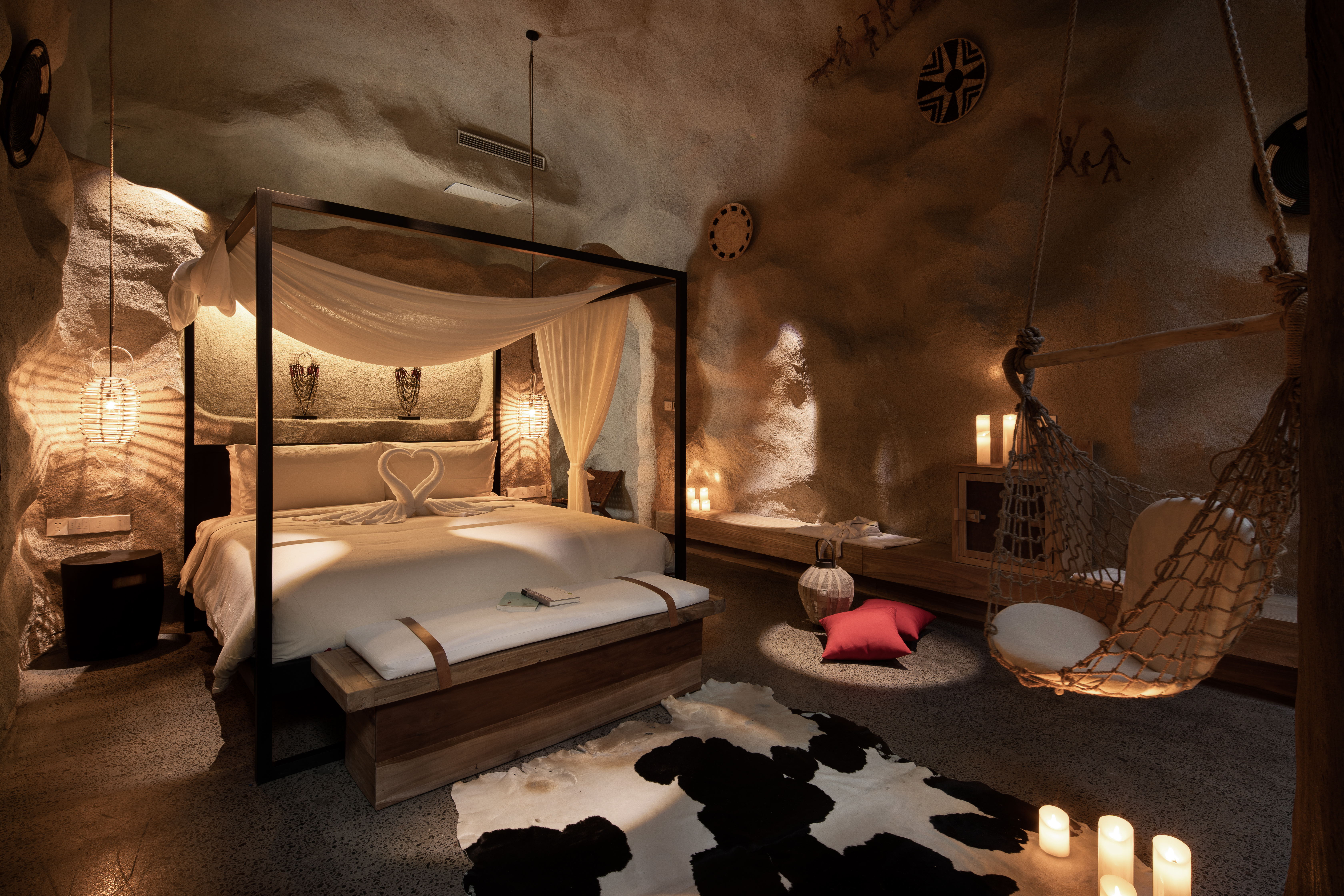 Check-in and Check-out
Check-in Method
Child Policies
Children are welcome at this hotel.
Guests 18 years and over will be charged adult rates.
Breakfast
Parking
Pets
Pets are permitted. Charges may apply.
Age Requirements
Checked in guests must be aged 18 years old or above.
Paying at the Hotel

Important City Info
Disposable toiletries such as toothbrushes, combs, bath sponges, razors, nail files etc. are not provided by the hotel any more from Jul 1, 2019. Please contact the front desk for details.

Opened in 2018, the MOONLO HOTEL offers travelers a pleasant stay in Shanghai, whether for business or leisure purposes. The hotel is only 10km from Pudong International Airport and 40km from Shanghai Railway Station, giving guests a number of convenient transportation options. The nearby area boasts an abundance of attractions including XinJian Lu ShangYeJie, Little Putuo Temple and Jiangzhenshimin Square Park. At the end of a busy day, travelers can unwind and relax in the hotel or go out and enjoy the city. Airport pickup can be arranged by the hotel upon request. Guests of this Shanghai hotel can make use of the parking facilities. Our guests rate this hotel as one of the best hotels for cleanliness. This hotel is particularly popular with those traveling with families. 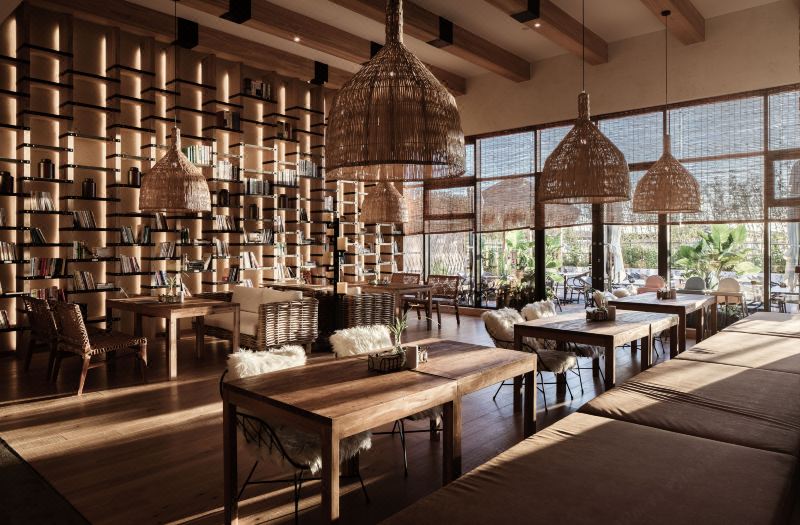 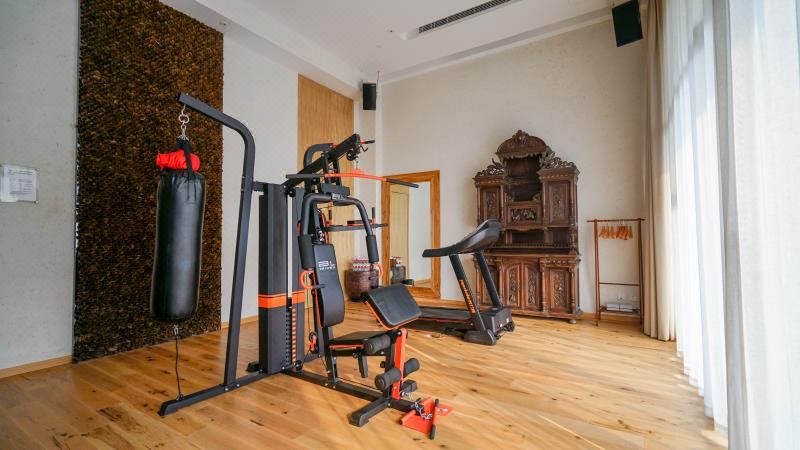 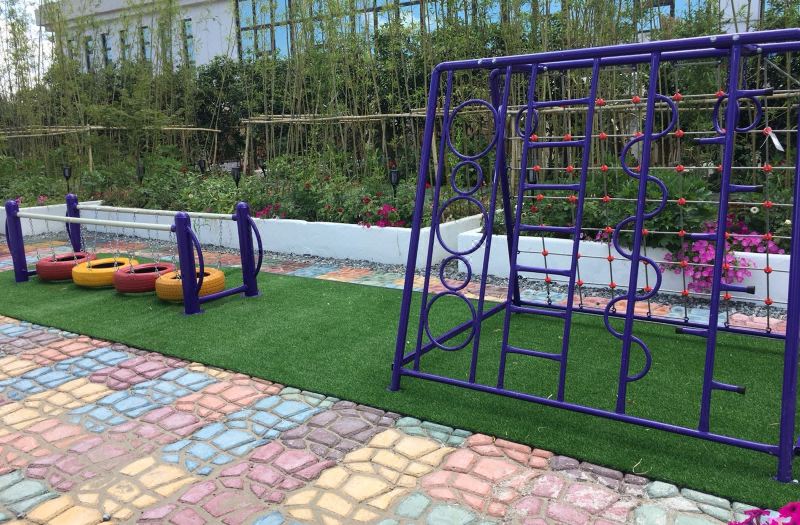 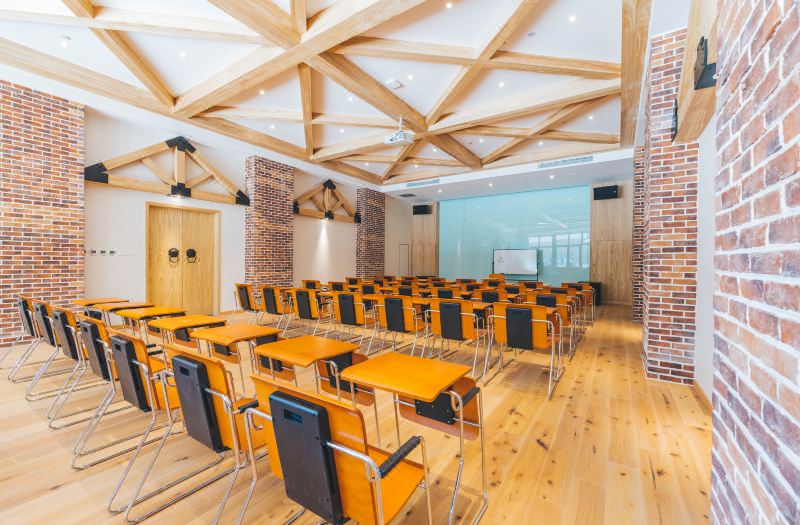 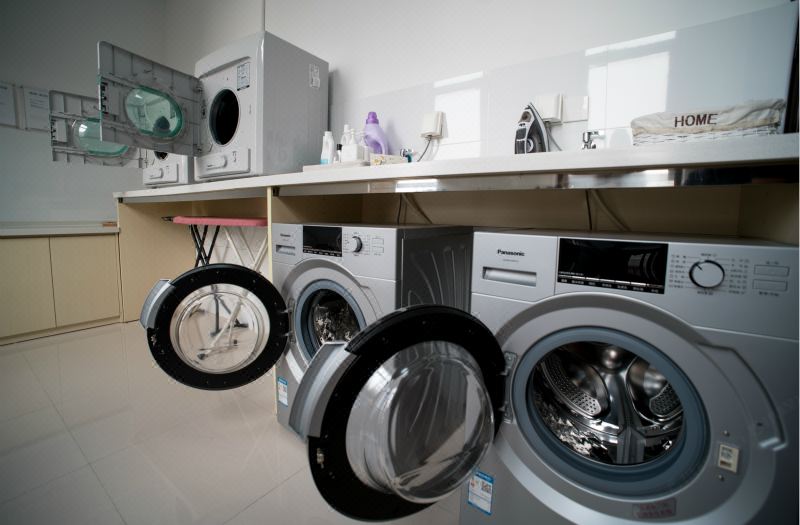 About 46m from hotel by car

About 41m from hotel by car

About 39m from hotel by car