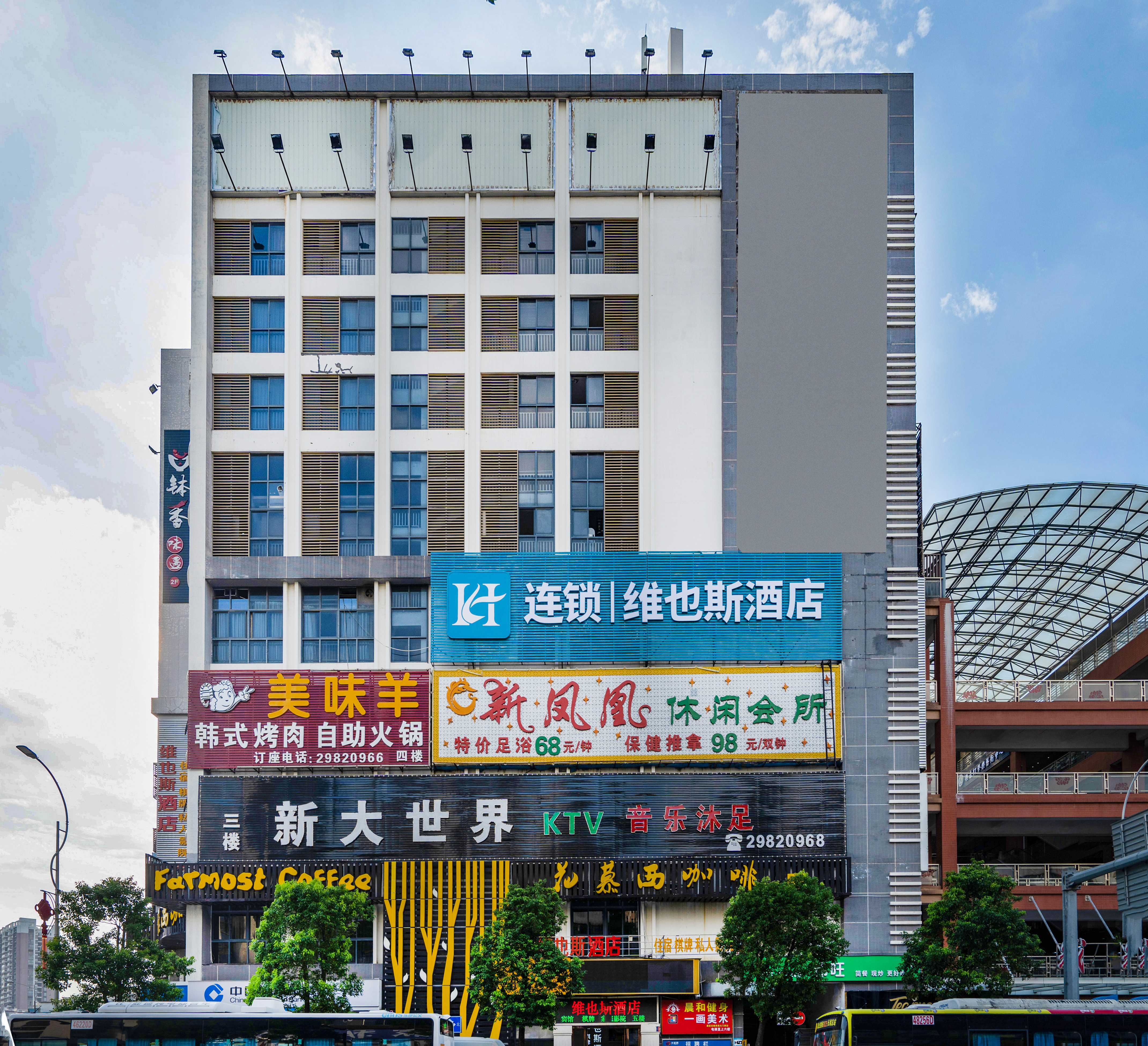 Check-in and Check-out
Child Policies
Please contact the hotel for details on their child and extra bed policies.
Breakfast
Parking
Pets
No pets allowed.
Age Requirements
Checked in guests must be aged 18 years old or above.
Paying at the Hotel

Opened in 2018, the Weiyesi Hotel offers travelers a pleasant stay in Shenzhen, whether for business or leisure purposes. The hotel is only 9km from Guangmingcheng Railway Station and 18km from Shenzhen Bao'an International Airport, giving guests a number of convenient transportation options. There is no shortage of things to see in the area, with the Shangpai Park, Shiyan Theater and Qingliang Temple all nearby. This hotel makes a great place to kick back and relax after a long day of sightseeing. This Shenzhen hotel features parking on site. If you demand a high level of service, our guests have indicated that this hotel has excellent standards. For guests traveling on business, this hotel is consistently one of the most popular choices.

About 24m from hotel by car